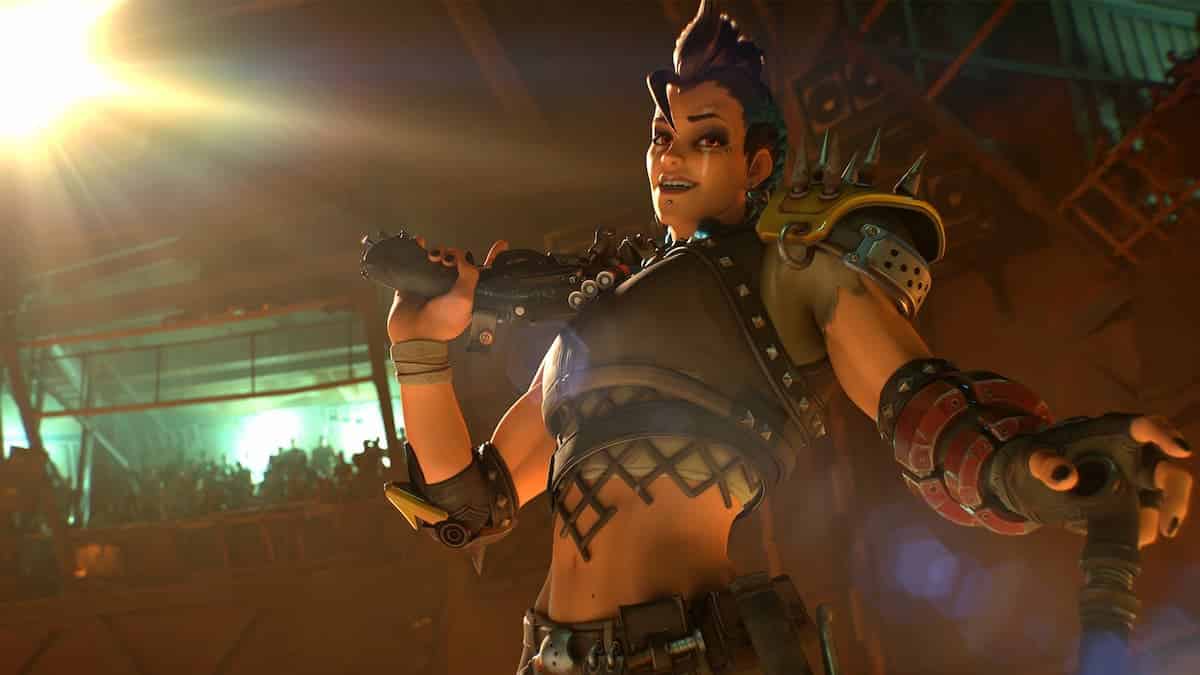 New heroes won’t be immediately available for everyone in Overwatch 2. Instead, devs have confirmed all future characters will need to be unlocked through seasonal Battle Passes.

From launch in 2016 to the final addition of Echo in 2020, all heroes were instantly unlocked for every single player in the original Overwatch. Moving forward, however, that won’t be the case once Overwatch 2 arrives on October 4.

Rather than simply adding a new character to the hero list as usual, devs have opted for a different method of delivery. In future, heroes will be tied to the new Battle Pass system, meaning players have to manually unlock them.

Initially, this change was met with ample backlash online. Looking to quash the controversy before it took off, Overwatch Commercial Lead Jon Spector took to Twitter and clarified the news.

While new heroes will indeed be locked behind Battle Pass Tiers, they will allegedly be “available on the free track.”

A since-removed description update on BattleNet revealed the hero-unlock changes coming in Overwatch 2.

To begin with, this means all players should still be able to access all heroes without paying a dime. It just requires some effort in order to grow your roster and jump into action as the newest character.

Exactly what this effort looks like remains to be seen. New characters could be featured early in a seasonal Battle Pass, taking barely a few games to earn. Or they could just as well be held to the final free Tier, requiring a considerable amount of time or money to unlock.

What appears to be certain is that there is a method in which to fast-track the process. By purchasing the “Premium Battle Pass” for Season One, opposed to the standard Battle Pass, players “automatically received access to Kiriko,” the next Overwatch hero, according to the new Watchpoint Pack description on BattleNet.

Thus, for a certain fee, you will be able to access new characters right away. Also included in the Season One Battle Pass is the first Mythic-tier Skin with Cyber Demon Genji, along with a Legendary cosmetic for new hero Kiriko, just to name a few of the rewards on offer.

Given this sudden shift after six years of simple access for all, there’s already been a great deal of criticism leveled at Blizzard.

“This is an extremely bad decision and you should not go to launch with it,” one player said in reply to Spector.

“If this is a paywall for heroes on the live game, I think almost everyone would stop playing,” another fan chimed in on Reddit.

Given the negative response ahead of an official announcement, we’ll have to wait and see if devs revert this decision before the full game arrives this October.