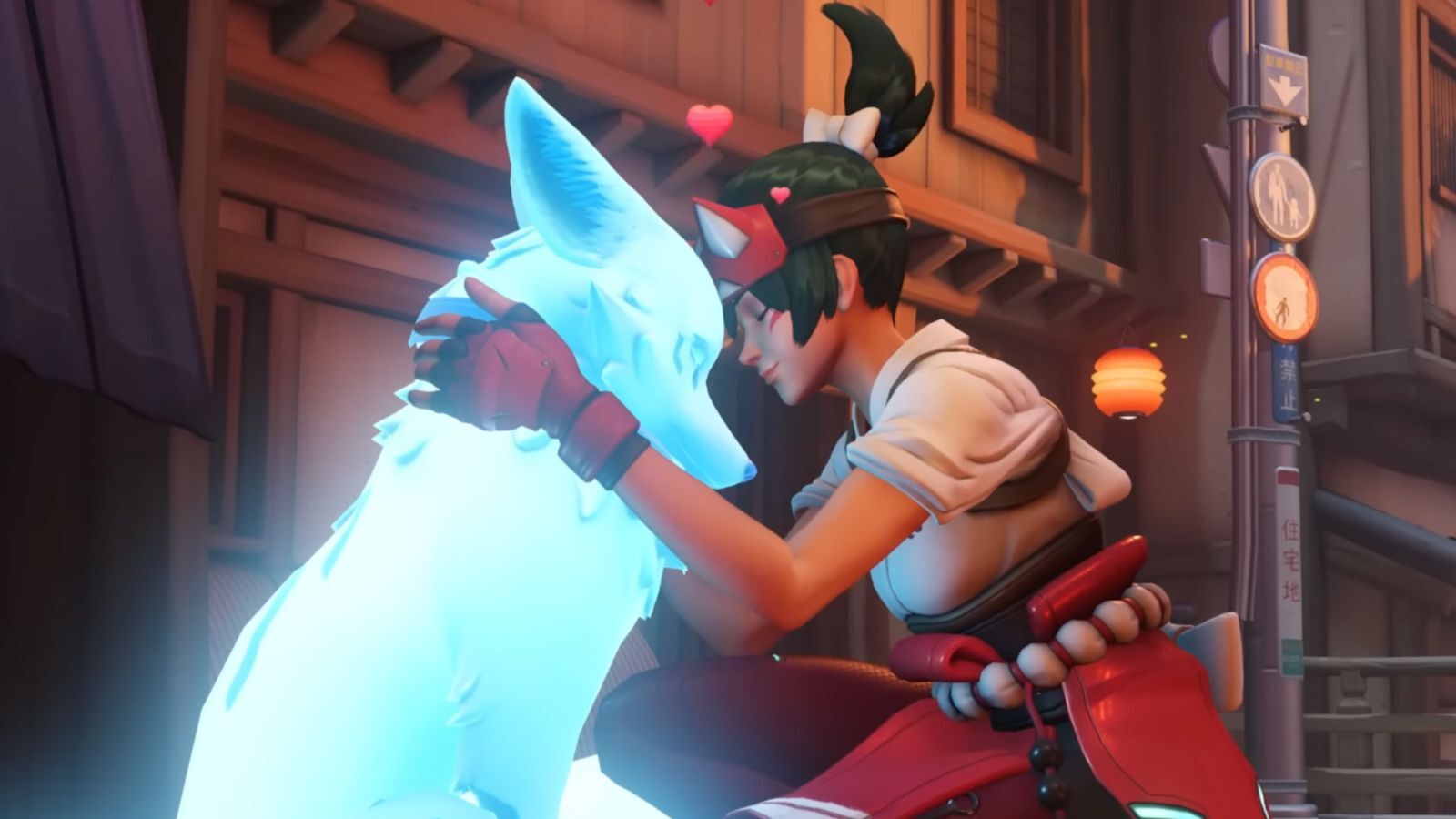 Two weeks before the launch of Overwatch 2, Lead Hero Designer Geoff Goodman has Blizzard. His departure follows a trend of veteran Blizzard employees leaving the company.

Now that Overwatch 2 is almost out the door, lead hero designer Geoff Goodman has left the studio.

Now, those skeptical about how long Geoff would remain at Blizzard have been proven right.

Goodman’s journey didn’t start with Overwatch, either. Far from it. He got his start at Blizzard working on World of Warcraft, and then swapped to working on Titan, the prototype for Overwatch that was eventually canceled, before working on Overwatch proper.

Blizzard has been steeped in controversy over recent years. From CEO Bobby Kotick’s alleged mistreatment of employees and insider trading to various other workplace issues, Blizzard has lost a lot of reputation among fans as a company.

Additionally, Overwatch will be replaced by Overwatch 2. Once the sequel is out, the original Overwatch and its 6v6 gameplay will be inaccessible.

Kiriko is the last hero that was unveiled with Goodman being the lead hero designer. Fans are certainly hyped to have a new support hero in Overwatch, but that excitement has certainly been stifled by the departure of this long-standing designer at Blizzard.