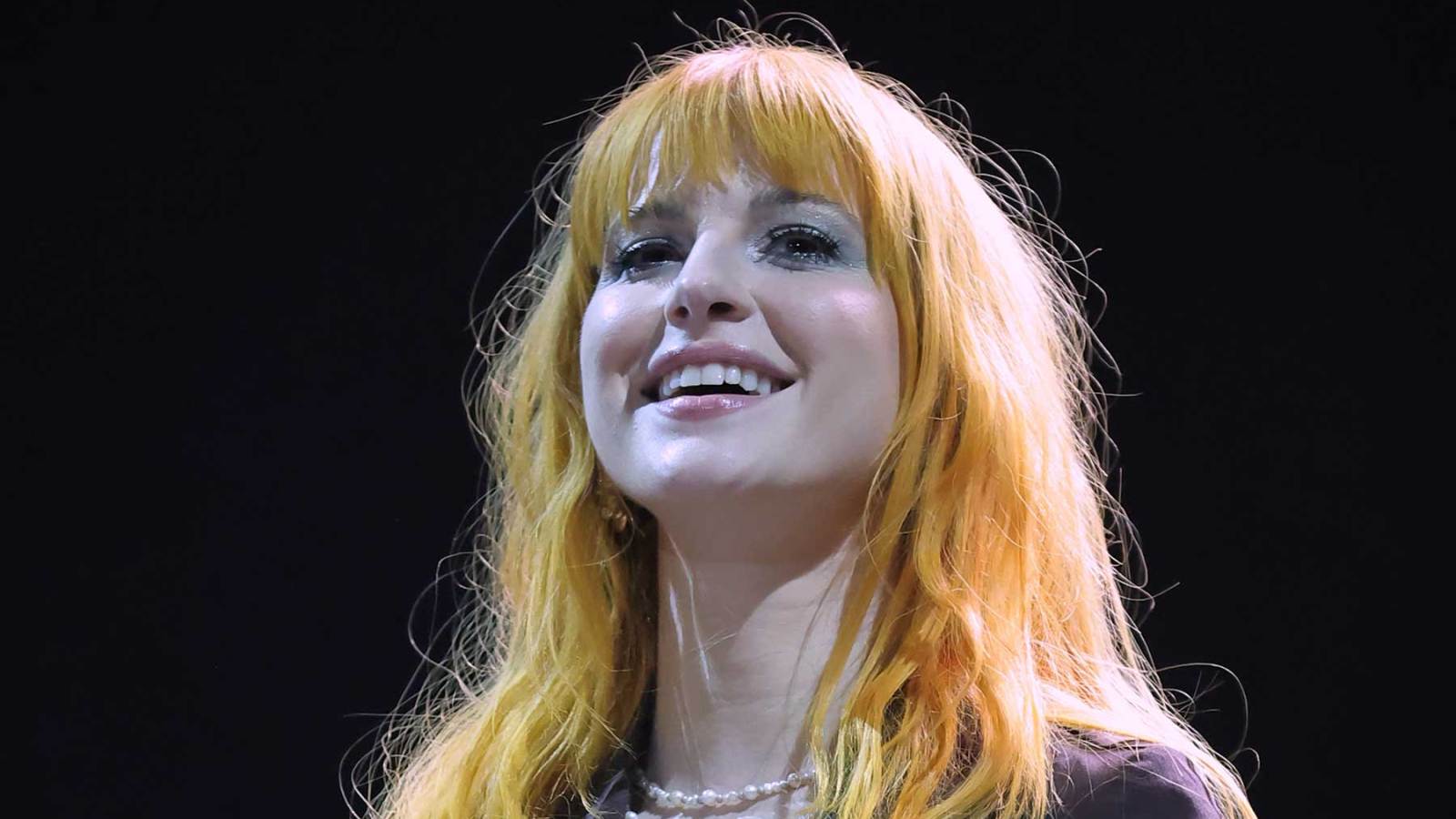 Thirteen years after its release, Paramore brought Brand New Eyes deep cut and fan favorite “All I Wanted” back from the dead at When We Were Young festival for their first-ever live performance of the song.

Until now, “All I Wanted” was the only song on the 2009 album never to get the onstage treatment. It has been speculated that the song’s required vocal range would have put too much of a strain on frontwoman Hayley Williams’ vocal cords to consistently perform the track, though it doesn’t explain why it took more than a decade for her to attempt the song even once.

In fact, the song originally meant to be titled “All I Wanted Was You” almost didn’t make the band’s third studio album in the first place. “I can’t remember why we didn’t think it would work,” Williams told Alternative Press in 2009. “We would’ve been pissed right now if it wasn’t there.”

Of its inception, she explained: “The whole time we were writing and rehearsing at home, I was in this state where I wouldn’t come out or go out unless it was to write with the guys. I spent so much time alone in my apartment that I think it started to mess with me and just make me really sad. One day, I went to practice and Taylor was playing this song. It was another one of his. It hit me and I just started writing whatever came to mind.”

The debut live performance of “All I Wanted” comes shortly after Paramore revived “Misery Business,” which they initially retired from their setlist in 2018, citing its “anti-feminist” lyrics written when Williams was a teenager. During their first live show in five years, she joked: “What we did not know was that just about five minutes after I got canceled for saying the word ‘whore’ in a song, all of TikTok decided that it was ok. Make it make sense.”

She added: “I’m not gonna preach about it. I’m just gonna say thank you for being nostalgic about this because this is one of the coolest moments of our show, and it’s very nice to feel like there’s a reason to bring it back that’s positive.”