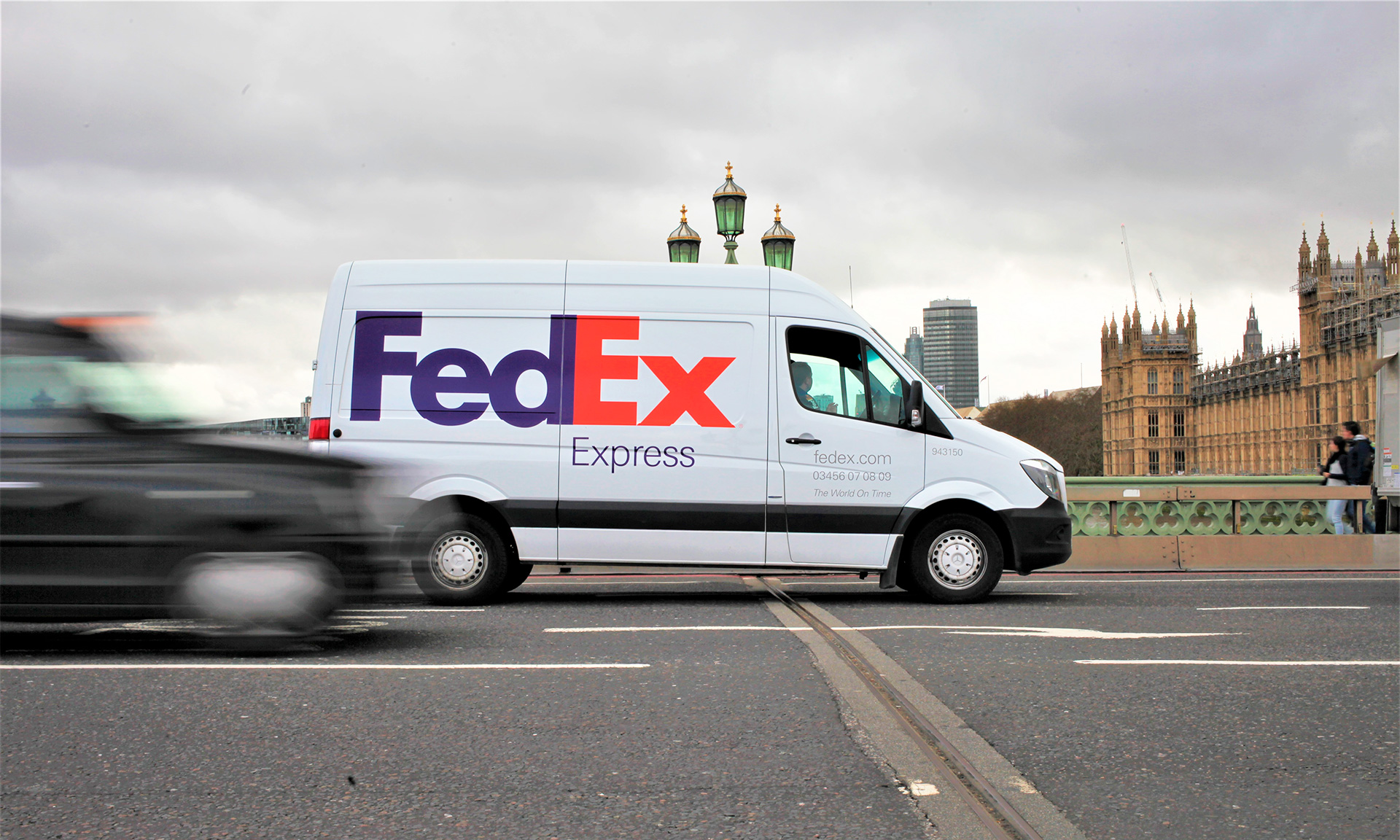 Angela King told us that TNT was supposed to deliver her passport on Monday 15 November. It gave her a window from 8.00am to 8.00pm when it said that the passport might arrive. Instead it rang the wrong door, despite the fact that she’d pinned a notice to the door explaining where to deliver.

Since then she’s made repeated attempts to rearrange the delivery, spending hours on hold when this was unsuccessful, but ultimately TNT admitted it had ‘lost’ her passport. She was due to travel on a snorkelling holiday to Egypt on 24 November but has now had to postpone and says it’s been a hugely stressful experience.

‘I could easily have chosen to collect from the passport office, as I live in London,’ she says ‘But I chose the one-week passport delivery service as I thought this would be safe. I attended the passport office on Weds 10 Nov to lodge my application. My passport was produced and dispatched the next day. TNT has been failing to deliver ever since.’

Angela asked if she could collect her passport from the depot – but wasn’t given permission.

The passport office allows emergency, same-day passport appointments for a fee but Angela wasn’t allowed to do this either because she’d already ordered one to be delivered.

‘I would simply not have risked using the delivery service if I’d known what it was like,’ she says. She finally received her lost passport several hours after she was due to fly to Egypt.

Another traveller, Peter Lockwood, had a similar experience – but he ultimately had more luck. He was told by the Passport Office that his passport had been dispatched and was due to be delivered by TNT on 8 November.

After waiting for over a week he phoned the delivery company and, after over an hour on hold, he was told he could collect it from the nearest depot.

‘Both my wife and I are in our 70’s and made a round trip of around 30 miles,’ he says. ‘There must be people who have neither the means or indeed the inclination to follow the course we took and frankly why should they have to?’

Angela and Peter are far from the only people who’ve been hit by delays to passport deliveries. Author Neil Gaiman, of Good Omens and American Gods fame, tweeted:

I was going to tweet @FedExEurope to complain about TNT’s amazing ability to not deliver a passport, but it looks like their entire Twitter feed is rote answers to people whose lives are being ruined by TNT’s routine inability to deliver their passports.

We have seen hundreds of complaints on Twitter and other social media platforms in the last few weeks. Some complained of waiting weeks for passports to arrive, or of staying in all day only to find that deliveries were cancelled.

How long should it take to get a new passport?

The Passport Office says that it can take up to 10 weeks for passports ‘as many people put off applying during the pandemic’ but that is just for the application and doesn’t include any delay caused by the delivery service.

FedEx told us: ‘As COVID-19 restrictions have continued to ease, HM passport applications have increased. This has resulted in a significant increase in the items to be delivered through our dedicated HMPO network. For some customers, this has meant an extended delivery service from what would normally be a two-day service.’

It apologised for the delays and said that it was working with the Passport Office to resolve the problems. It also apologised for the failure to deliver Angela’s passport before her holiday. It said: ‘FedEx prides itself on outstanding customer experience and unfortunately on this occasion we have fallen short. We are truly sorry to Angela for any inconvenience caused.’

What can I do if my passport is delayed before a holiday?

In most cases travellers will depend on the flexibility of their booking. Happily, Angela’s holiday company, Tui, has allowed her to change her dates for free. It told us: ‘We will always be as flexible as we can with our policies and individual circumstances are reviewed on a case by case basis.’

Most travel insurance policies won’t cover you if you’re unable to provide documentation needed for travel before departure.

LV does have a policy that covers you for loss of a passport up to seven days before departure. It said that if you have proof that the passport has been lost by the delivery service you can claim up to £500 in transport or other costs to get a replacement passport. Alternatively you can claim up to £500 towards the cost of a trip if it has to be cancelled, or towards alternative travel to the destination.

However, there is a £50 excess and some general exclusions.

The best advice is to make sure that you allow at least 10 weeks to get a new passport, and to choose a holiday where you have flexible booking.