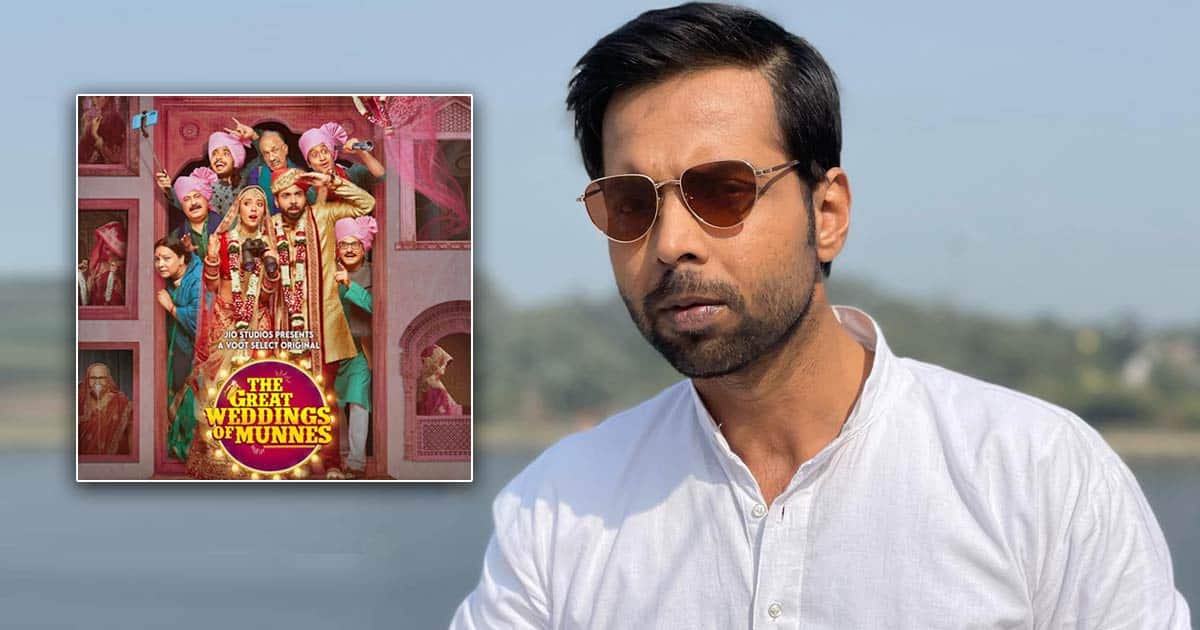 Abhishek Banerjee is considered one of the most talented actors in the industry. The actor has made his mark with diverse characters such as ‘Hatoda Tyagi’ from ‘Pataal Lok’, and ‘Compounder’ from the Mirzapur series. He is now all set to wow the audiences with ‘The Great wedding of Munnes’, which is his first as a solo lead.

Abhishek and Barkha Singh will be seen playing the main leads in ‘The Great Wedding of Munnes’. Slated to release on August 4, on Voot Select. The web series features Abhishek as a desperate middle-aged man who is on a constant hunt to find a suitable wife for himself.

Ahead of the release, actor Abhishek Banerjee says: “This is the first time I am so excited, nervous, and pumped at the same time before a release as it’s not only my first lead web series but also such an interesting topic.”

“Shooting for the show was an absolute blast with Barkha, Raaj sir, and the entire crew. Reuniting with Raaj sir after ‘Dream Girl’ felt like a blessing indeed because of his amazing direction, sense of humour which has made the story more fun and crispy. I am very excited for the audience to watch the show and know their reactions on it,” Abhishek Banerjee added.

The ten-episode series is based on the simple premise of Munnes’ innocent pursuit to find his happily ever after.

Raaj Shaandilyaa and Abhishek Banerjee have earlier worked in ‘Dream Girl’ and share a beautiful bond. The duo are getting together for the second time in much awaited upcoming series ‘The Great wedding of Munnes’.

On the film front, Abhishek will be seen in ‘Nazarandaaz’ ‘Bhediya’ and 7 new projects, Abhishek also has an interesting line-up of different genres of films.

Must Read: Pakistani Drama Gets Brutally Trolled For Its ‘Phone S*x’ Scene, Netizens Call it Cringe: “MF Has A Voice Kink”