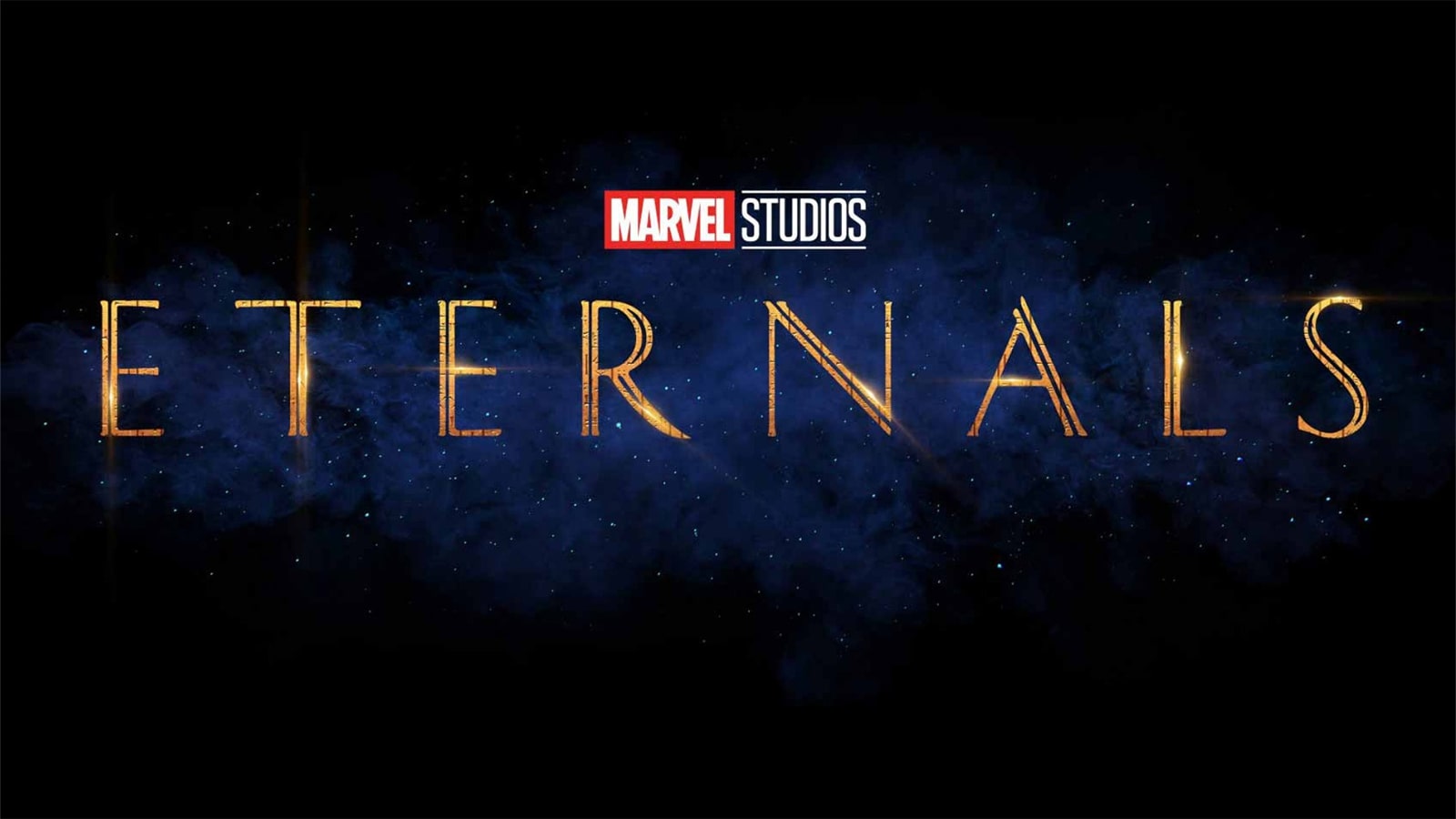 In a recent interview, actor Patton Oswalt might have accidentally let it slip that Eternals 2 is going ahead as well as leaking that the sequel will be directed by Chloe Zhao.

Patton Oswalt recently appeared on the Today Show. During the interview, host Al Roker asked the actor about his work in the Marvel universe. Oswald had a small role during the post-credit’s scene of the 2021 film The Eternals.

During the scene, Oswalt was revealed to be playing the character Pip, appearing alongside Harry Styles’ Starfox, the brother of Thanos. When asked if viewers can expect to see more of him in the future, Oswald might have accidentally confirmed that Eternals 2 is in the works.

After evading the question initially, Oswalt then stated, “they have announced there’s going to be an Eternals sequel, Chloé Zhao is going to direct it,” He then went on to add that he is hopeful this means “there will be more adventures of Starfox and Pip.”

While this is not a definite confirmation that Eternals 2 is going ahead, it is the biggest update a sequel has gotten since the first film came out. During Comic Con 2022, no mention of Eternals 2 was spoken about. Furthermore, when the big roadmap for all future MCU projects was unveiled, an Eternals sequel was notably missing from the lineup.

However, the schedule for Phase 6 of the MCU had multiple slots left blank. Therefore, one of these yet-to-be-revealed films could in fact be the Eternals sequel that Oswald was referring to. If so, fans will still have to wait for a few years before the film is released.

As well as this, the news that Chloé Zhao will be back directing the sequel is also quite surprising. Zhao is a critically acclaimed director, winning an Oscar for best Director in 2021 for her film Nomadland. However, reports after the first film indicated that her relationship with Marvel has become strained.

This wouldn’t be the first time a future MCU project has been spoiled. Previously, many Marvel actors have given away details about upcoming projects. Most notably, Tom Holland has built up a reputation for giving away spoilers for new Marvel movies. Marvel is yet to comment on if this leak for Eternals 2 is true or not.

For all the latest MCU coverage, check out Dexerto’s content here.