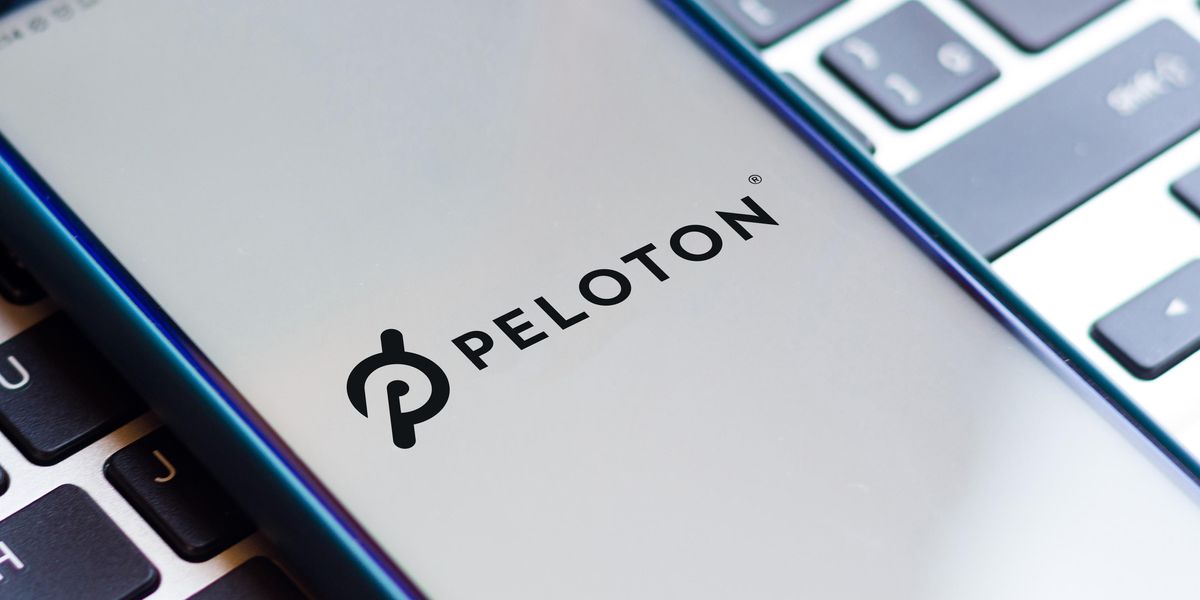 Peloton‘s stock prices dropped following the Thursday premiere of Sex and the City revival, HBO Max’s And Just Like That. And that’s because of a less-than-flattering cameo the bike made on the show.

If you haven’t watched the first episode of the show just yet, spoiler alert! In the final minutes of “Hello, It’s Me,” Mr. James Preston a.k.a. Mr. Big (Chris Noth) is seen having a great workout on a Peloton bike, that is until he collapses and ultimately dies from a heart attack minutes later. This was a tragic end that affected not just Carrie (Sarah Jessica Parker) and the SATC characters, but also Peloton’s brand.

​But the cameo wasn’t totally involuntary. Peloton spokesperson Denise Kelly told Buzzfeed News, “Peloton was aware that a Bike would be used in the episode and that Jess King would be portraying a fictional Peloton instructor.” But due to confidentiality reasons, HBO didn’t share “the larger context surrounding the scene to Peloton in advance.”

It’s unclear whether the company plans on taking any legal action against HBO. The production company has not released any statements on the matter.