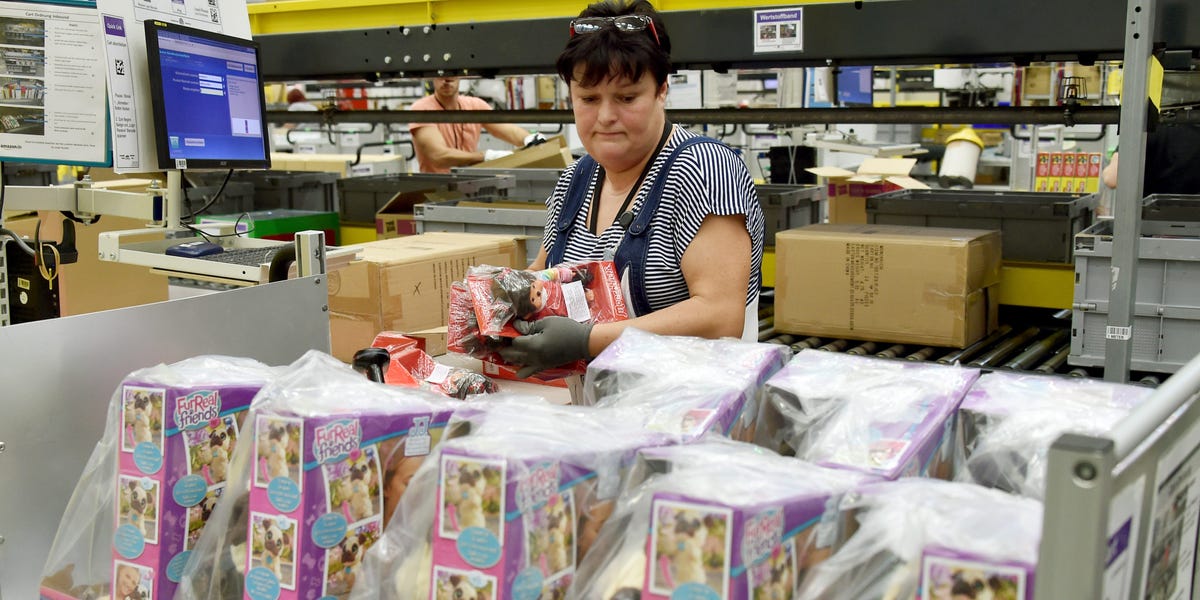 It’s bad enough that the supply chain crisis is making holiday shopping harder and more expensive. Now, you have to compete with shopping bots, too.

Shopping bots are software applications that scour shopping sites, expedite the checkout process, and help resellers nab highly coveted items in seconds. They were already popular among sneaker buyers, but with the supply-chain crisis hitting the availability of everything from electronics to toys, bot use has become more and more popular with tech-savvy consumers.

“People will try to jump the line and leverage automation to grab anything that has a limited inventory,” Patrick Sullivan, chief technology officer for security strategy at Akamai Technologies, a cybersecurity firm, told Bloomberg. “It used to be concert tickets, then purses and tennis shoes, and now it’s vaccine reservations and even more mundane things,” he said.

It costs good money to buy into bots: Craig Douglas, a 34-year-old electrical engineer, told the Wall Street Journal he pays $99 a month to subscribe to the Snailbot service, which crawls the Amazon and Walmart websites.

Bots can get pricey as they can be difficult to purchase, with bot makers releasing a limited number of copies at retail, Insider’s Shoshy Ciment reported in September. Once those are sold out, bots often resell for thousands of dollars — up from a few hundred dollars at their release.

“As bots have successfully grabbed merchandise, some customers have taken an ‘if you can’t beat them, join them’ approach, buying into bot services,” said Forrester in a report this month. “This tactic helps to fund the bots’ work and makes it ever more likely that bots will go after desirable merchandise, exacerbating the vicious cycle,” the consultancy added.

Many retailers are using bot-management solutions to control the situation, but those that don’t could be facing some angry customers.

“Humans buying the hot gaming console may also buy additional controllers and games — bots don’t do that. Retailers that don’t block the bots lose out … and those frustrated customers who didn’t get their desired item go elsewhere and might not come back (ever),” Forrester wrote in its report.

But for desperate parents this holiday season, bots are a useful tool to snag prized gifts.

Douglas told the WSJ that by using his shopping bot, he managed to snag a PlayStation 5 and other toys that were sold out online and in stores near him last month.

“It’s pretty much saved Christmas this year,” he told the WSJ.