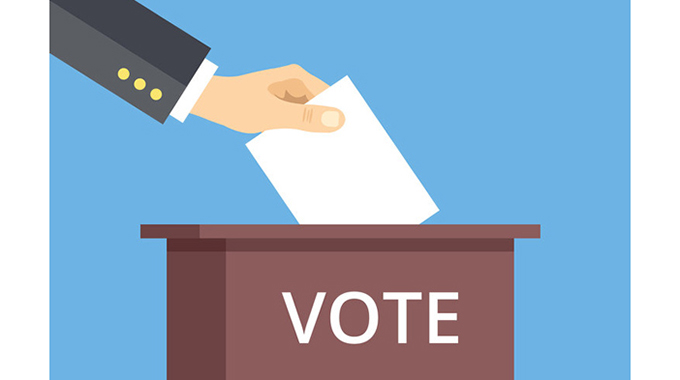 THE Zimbabwe Human Rights Commission (ZHRC) has warned politicians against inciting violence or curtaildiversity of views in the country ahead of the harmonised elections next year, saying such tendencies impede economic development.

The warning comes as some opposition leaders are now facing charges of allegedly inciting their supporters to disregard the rule of law and take matters into their own hands.

Recently, in Chitungwiza’s offshoot suburb of Nyatsime, CCC supporters went on a rampage destroying private property after they had been allegedly incited by remarks made by the party’s vice chairman Job Sikhala.

In a statement, the commission said Zimbabwe was founded on values and principles of good governance, and equality for all human beings.

The commission also called upon every person, institution, and agency of Government, at every level, to respect fundamental rights.

“Human rights and freedoms are guaranteed in the Constitution of Zimbabwe, which is the supreme law of the land,” said the commission.

“In line with section 44 of the same Constitution, the ZHRC is calling upon every person, institution, and every agency of Government at every level to respect, protect, promote, and fulfil the rights and freedoms set out in the Declaration of Rights.”

The commission said it noted with great concern recent political statements in the form of political sloganeering and hate speech by some reckless and unscrupulous political actors that have the tendency of disturbing the peace and personal security of other people. ZHRC expressed its aversion to continued churning out of intolerance to diversity through increased incidents of hate speech and incitement to violence as reported in both social and mainstream media in Zimbabwe. “The ZHRC, in line with its mandate, is following up on these incidents and investigating to verify facts in order to determine the next course of action. National development goals and the enjoyment of fundamental human rights and freedoms can only be possible in a peaceful, tolerant, and free society,” said the commission.