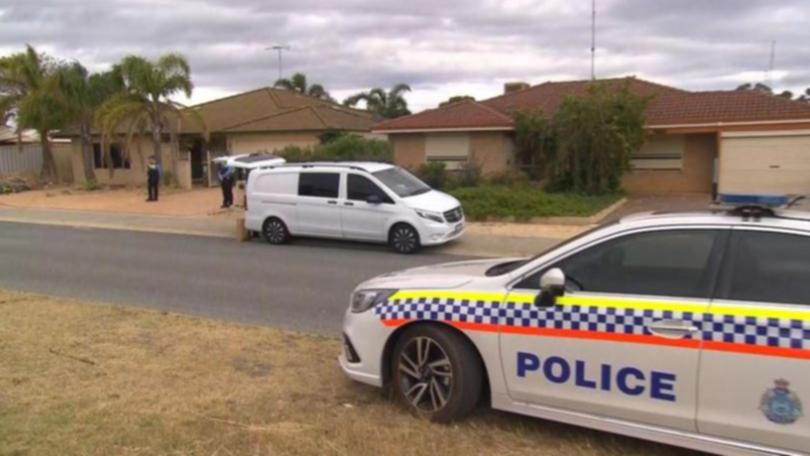 A toddler has drowned in a backyard pool in Perth’s southern suburbs on Thursday afternoon.

The Greenfields family initially thought the little boy was missing and called the police.

Officers were gearing up to search for the three-year-old in the local area after he was reported missing.

By 2pm an alert was put out by police and their search was about to expand into a major operation.

That’s when the toddler was discovered in the backyard pool of what is believed to be the family home on Kookaburra Drive.

Police and detectives have conducted an examination of the house which is understood to be a rental.

Police and paramedics tried to revive the three-year-old, but sadly he could not be saved.

7NEWS has been told the toddler’s death is not suspicious, just incredibly tragic.