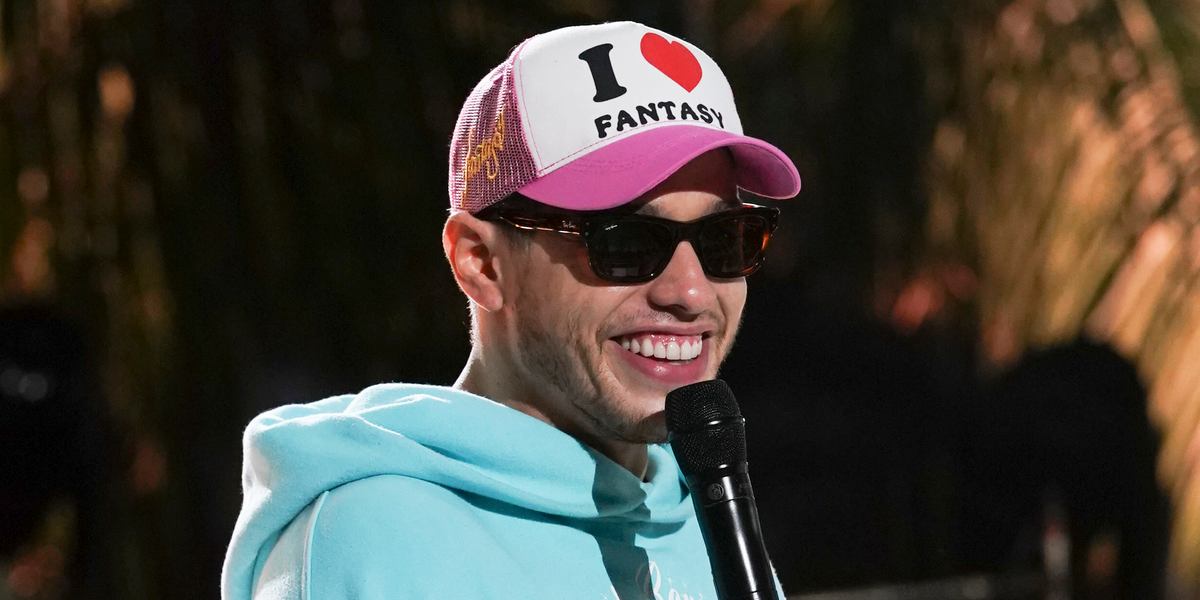 Pete Davidson has a new movie coming out that perhaps even Kanye West may go see, given that something bad likely happens to his character.

The Saturday Night Live actor is set to star in a new horror-thriller, The Home, as Max who works at a retirement home. Everybody has their secrets at the facility, including Max who is described as “troubled” and will be sneaking around a forbidden fourth floor of the home.

In doing so, he’s set to uncover mysterious secrets about his past, some of which include the fact that he grew up in foster care. That leads to the ultimate question: who are his parents?

There’s definitely going to be some kind of twist, if the brain behind The Home is any indicator. James DeMonaco, who directed The Purge, is set to be the director here.

Pete’s new role announcement comes on the heels of him stepping into the role of Kim Kardashian’s boyfriend. After connecting last year when the latter starred on an episode of SNL, the duo struck up a serious romance that has extended into the New Year.

Kanye, of course, hasn’t been happy about this. Since last November, he’s publicly pined for Kim to return to him, so that their family can be whole again — all while he publicly dates women, including Uncut Gems actress Julia Fox.

Kim is focused fully on Pete, though. A source revealed just how much so at the end of December when they spoke to Us about the relationship. “Kim and Pete are getting serious,” they said. “Things have definitely escalated quickly but in a healthy, fun way.”