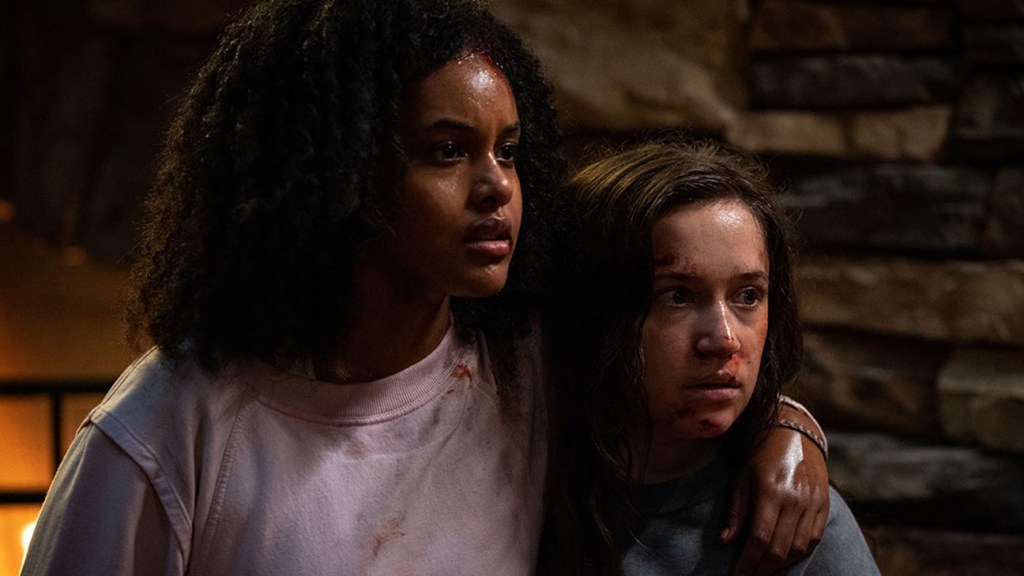 Father Peter Hymas is best known for his cult films of the 1970s and 80s, including the conspiracy drama Capricorn One (1977), about a plot to fake a space mission to Mars, the sci-fi Western Outland (1981) starring Sean Connery, and 2010: The Year We Made Contact (1984), a sequel to Stanley Kubrick’s 1968 sci-fi masterpiece 2001: A Space Odyssey. In 1994, Hymas scored a late-career hit with Timecop, a time-traveling action movie starring Jean-Claude Van Damme.

The Mussels from Brussels would play a major role in the career of son John Hymas, who revived Van Damme’s other sci-fi action franchise, Universal Soldier, with two sequels: Universal Soldier: Regeneration (2009) and Universal Soldier: Day of Reckoning (2012). Alongside numerous TV directing credits, for such series as NYPD Blue, Z Nation and Chicago P.D., John Hymas continues to deliver indie features, including 2018’s All Square with Michael Kelly, the 2020 horror mystery Alone with Jules Willcox, and Sick, a pandemic-set thriller starring Gideon Adlon and Jane Adams, which will have its world premiere at the Toronto Film Festival next month.

Oldenburg’s joint retrospective will include highlights from both men’s careers, including Peter Hyams’ Capricorn One, Outland and Narrow Margin (1990) and John Hymas’ Universal Soldier films alongside his first two films as a director, One Dog Day (1997) and the mixed martial arts documentary The Smashing Machine (2002) as well as Alone and Sick.

John Hyams will attend the 2022 Oldenburg festival, which runs September 14 —18. Father Peter will join his son for a live discussion via video during the event.