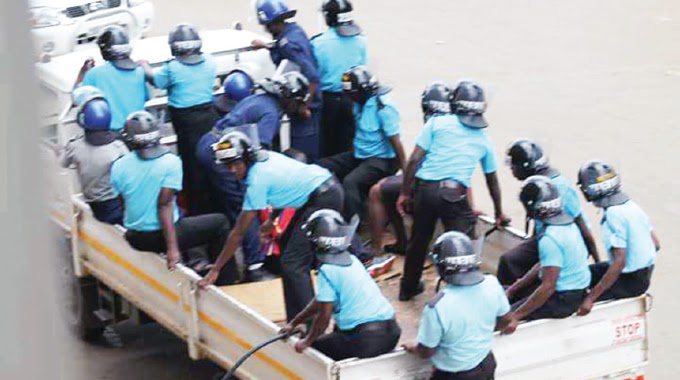 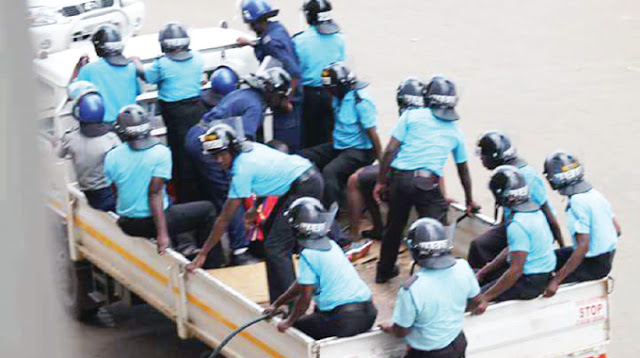 IT is now mandatory for all Harare Municipal Police to wear
uniforms when on duty.

This is meant to curb rampant theft, corruption and
impersonation.

This was said by Harare mayor, Jacob Mafume, yesterday.

Addressing a press conference on Traffic and Enforcement
fines, Mafume said the Chamber Secretary’s office has issued a circular that no
municipal officer will operate in plain clothes.

“They will now wear designated uniforms, with their force
numbers. “Some thieves were taking advantage of our plain clothed police.

“Two sets of uniforms are to be used interchangeably.

“While bribery and corruption are cross-cutting, we will
create social media hotlines so that people can report.”

Mafume said Council was going to review some of its traffic
fines, following an outcry by residents, that some penalties were too high.

“We have noted the complaints by the residents, in
particular the issue of fines.

“We have looked at the concern around the towing fee.

“The complaint is that a person is asked to drive their car
to the storage, yet they are charged US$100 towing fee.

“So, we are going to relax its implementation pending
necessary amendments to the definition of towing in our by-laws so that, if a
person drives their vehicle to the storage area, they will only be required to
pay an administrative fee of about US$10.

“If your car has not slept overnight at Central Stores, you
also cannot pay a storage fee.”

Mayor Mafume bemoaned the manner in which most drivers were
disregarding traffic rules and regulations.

“What troubles me the most is the manner in which most
drivers disregard traffic regulations when driving in Harare.

“Some of the behaviour is tantamount to stopping business
in the city and posing a danger to other motorists and   pedestrians.

“Zimbabwean drivers are exemplary in other countries.

“They do not drive while on the phone or while they are
drunk because they know there are cameras, but when they are back here, it is
chaos.” H Metro