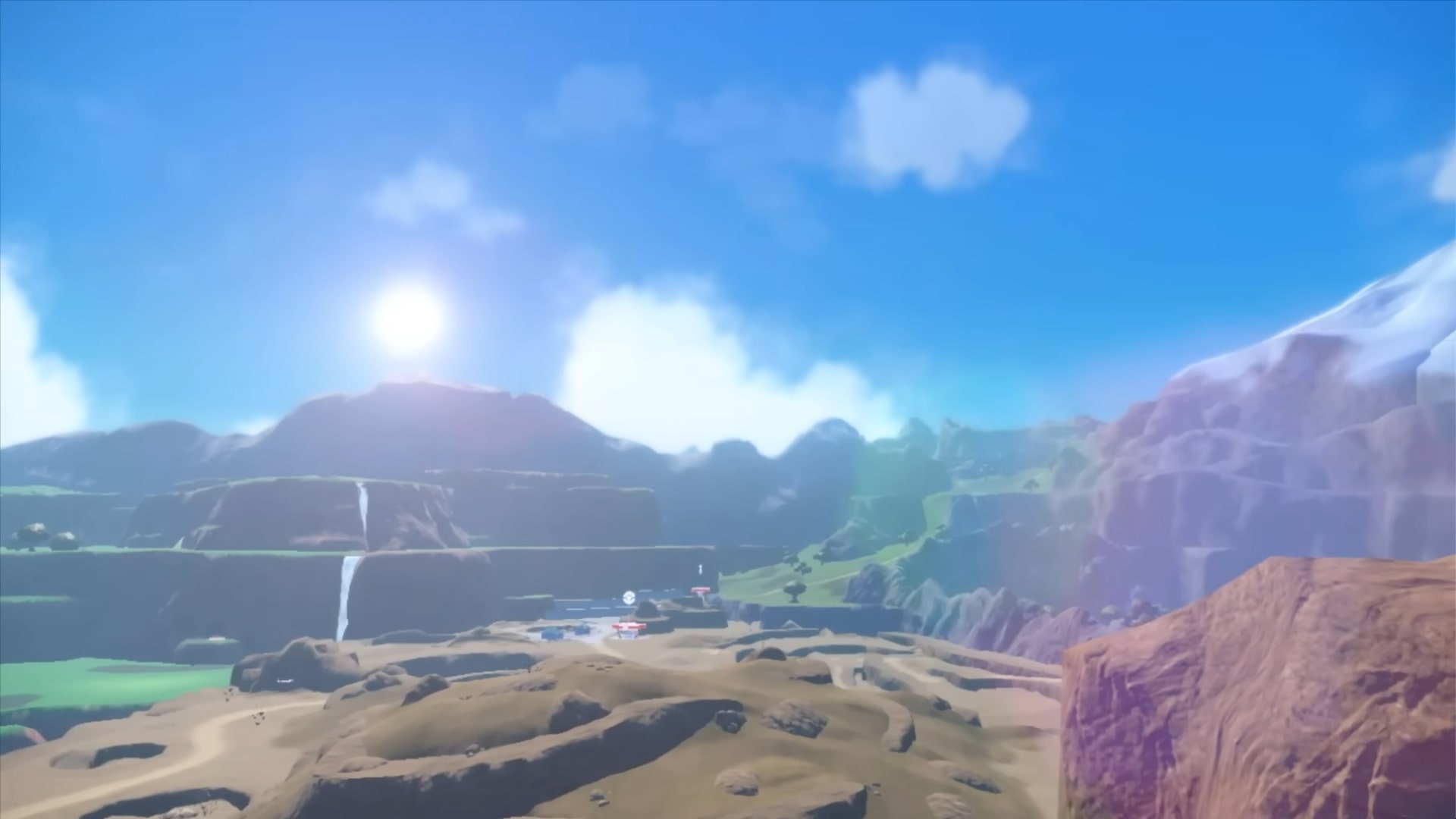 Pokemon Legends Arceus pushed the franchise in a direction unprecedented in decades with its quality of life upgrades. However fans are concerned after the most recent Scarlet and Violet trailer, afraid the new entries will revert the series back to its slower, outdated roots.

It’s no doubt Legends Arceus took a massive step forward for Pokemon — a series which has been heavily criticized for its lack of formulaic changes throughout its literal decades of releases.

So when fans noticed some of these quality of life improvements removed in the recent Pokemon Scarlet and Pokemon Violet trailer, they vocalized their concerns, afraid the franchise was taking “one step forward and two steps back.”

While not confirmed, eagle-eyed fans noticed a few things about the gameplay teaser. Instead of being able to check experience and add new moves outside of battle like you could in Legends Arceus, that appeared to be reverted.

Trainers could also no longer choose which Pokemon to throw out to start a battle, and combat no longer was as physical between the ‘mons.

Reimplementing the EXP loading screens forces the combat back into a more controlled environment, but slows down the in between stages for battles.

For example, the EXP loading times reached peak lengths in the original Diamond and Pearl games on the DS. These sometimes took up to 5 seconds after each encounter, artificially extending the gameplay loop with downtime.

For comparison in Legends Arceus, players were immediately thrown out of combat after, with the EXP passively increasing, thereby not interrupting the players as they continue exploring the open world. This sped up the gameplay pacing.

On top of that Pokemon once again learn new moves mid combat rather than shown post-battle. This, once again, interrupts the player’s capability to move around the world.

As for the inability to throw out any Pokemon, it once again forces players to go into their menu. Then they must navigate their Pokemon list, and choose one to throw out rather than immediately throwing whichever one they deem fit.

During battle, the basic perspective of front left and back right return — with players having little control over the positioning. Attacks no longer physically connect, like they did in Arceus, and the animations are set in stone.

At first glance, these all seem like terrible changes which destroy the progress Legends Arceus set. However, something to be mindful of was that game was much more catching focused.

The gameplay changes and mechanics in Legends Arceus helped players return to catching more Pokemon and exploring the world. And even the story required you to catch as many Pokemon as possible — the battling was secondary.

This resulted in only trading being available for multiplayer feature, likely due to how uncontrolled and dynamic the battle system was, making the experience difficult to optimize in a PvP environment.

By controlling these aspects, Pokemon Scarlet and Violet has more leeway to focus in on the combat. Though these reverts can be argued as steps backwards, Pokemon is in more so returning to its battle-focused gameplay loop — which will undoubtedly bring back the competitive side of the game as well.