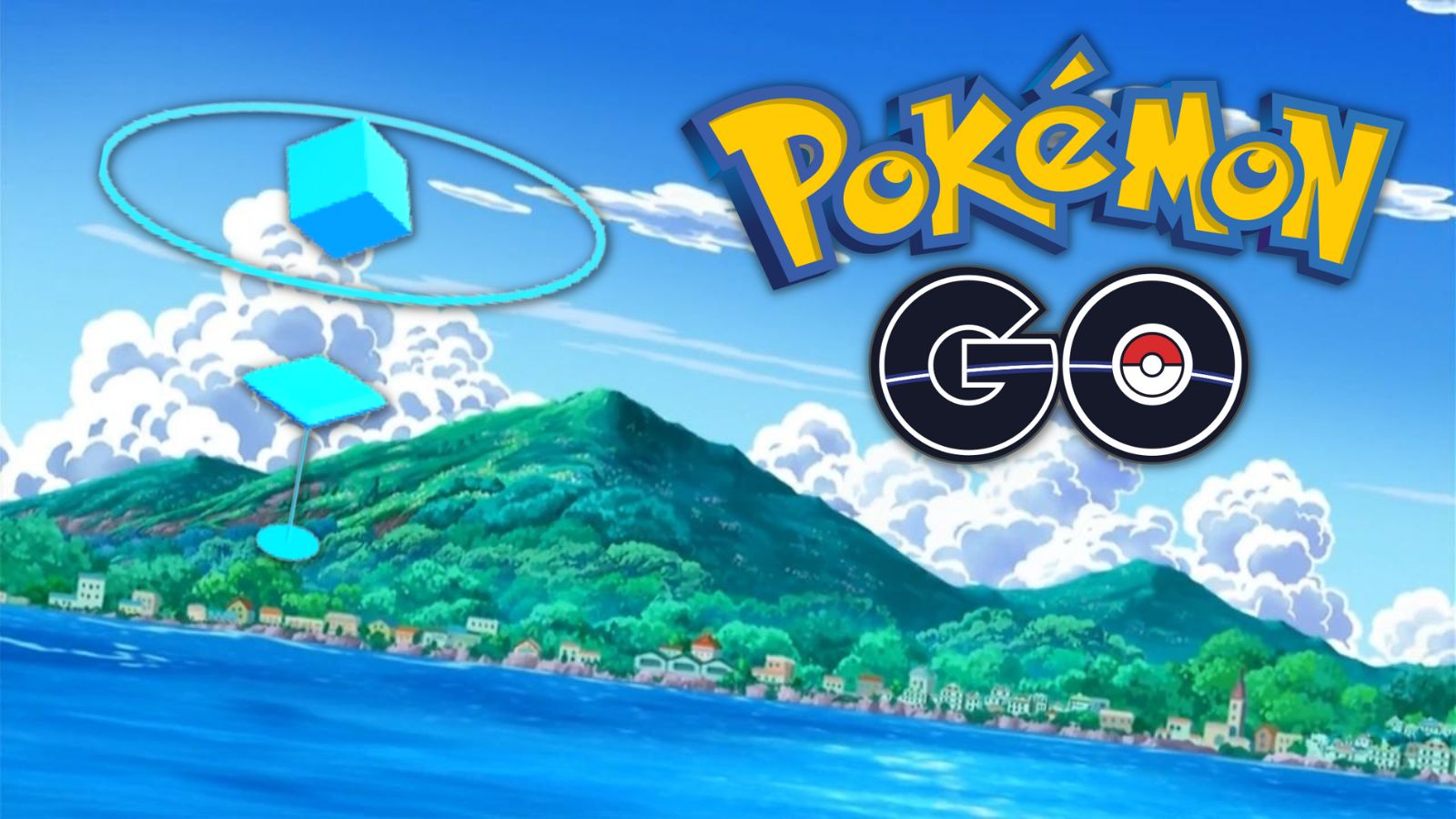 One Pokemon Go player wowed the community after finding an incredibly remote PokeStop while traveling the open ocean in Mexico.

While most PokeStops represent some iconic landmark, popular restaurant or shop, or even a public work of art, some PokeStops are just plain hard to find.

Most recently, one Pokemon Go player wowed the community after their friend discovered an extremely remote PokeStop somewhere on an island in Mexico.

Pokemon Go’s PokeStops are usually found in populated areas, so one surrounded by open ocean is quite rare.

A Reddit user named crasona posted to the Pokemon Go subreddit and said their friend “took a boat to an island in Mexico.”

They attached screenshots of their friend’s Pokemon Go screen, showing a trainer out in the middle of the open ocean, with a lone PokeStop off in the distance.

Upon arriving at the PokeStop, it simply says “Open Sea,” with no image attached.

After one day the post gained 5,000 upvotes, with over one hundred comments from other trainers expressing their surprise at the PokeStops existence.

“That is something you want to put in your postcards,” said user zaad97.

Another user said, “Quick dive down, there’s a Kyrogre raid at the bottom of the Mariana Trench,” referencing how players encountered the Legendary Pokemon in Generation 3’s Pokemon Sapphire.

Surprisingly, another trainer going by josuefco on Reddit also encountered and spun this very same PokeStop and asked if it was the “Cancun-Isla Mujeres route,” to which crasona responded it was.

However, other players were upset that this “Open Sea” PokeStop existed while others that were more accessible have been denied in the past.

“Literally the open sea is a PokeStop but my nominations for actual statues and full community gardens get denied,” said user MajinSupernova.

However, some fans pointed out this is likely a FourSquare imported PokeStop from around two years ago, which would explain why it’s so remote.

Regardless, players living or visiting Mexico should keep an eye out for this isolated PokeStop between Cancun and Isla Mujeres.