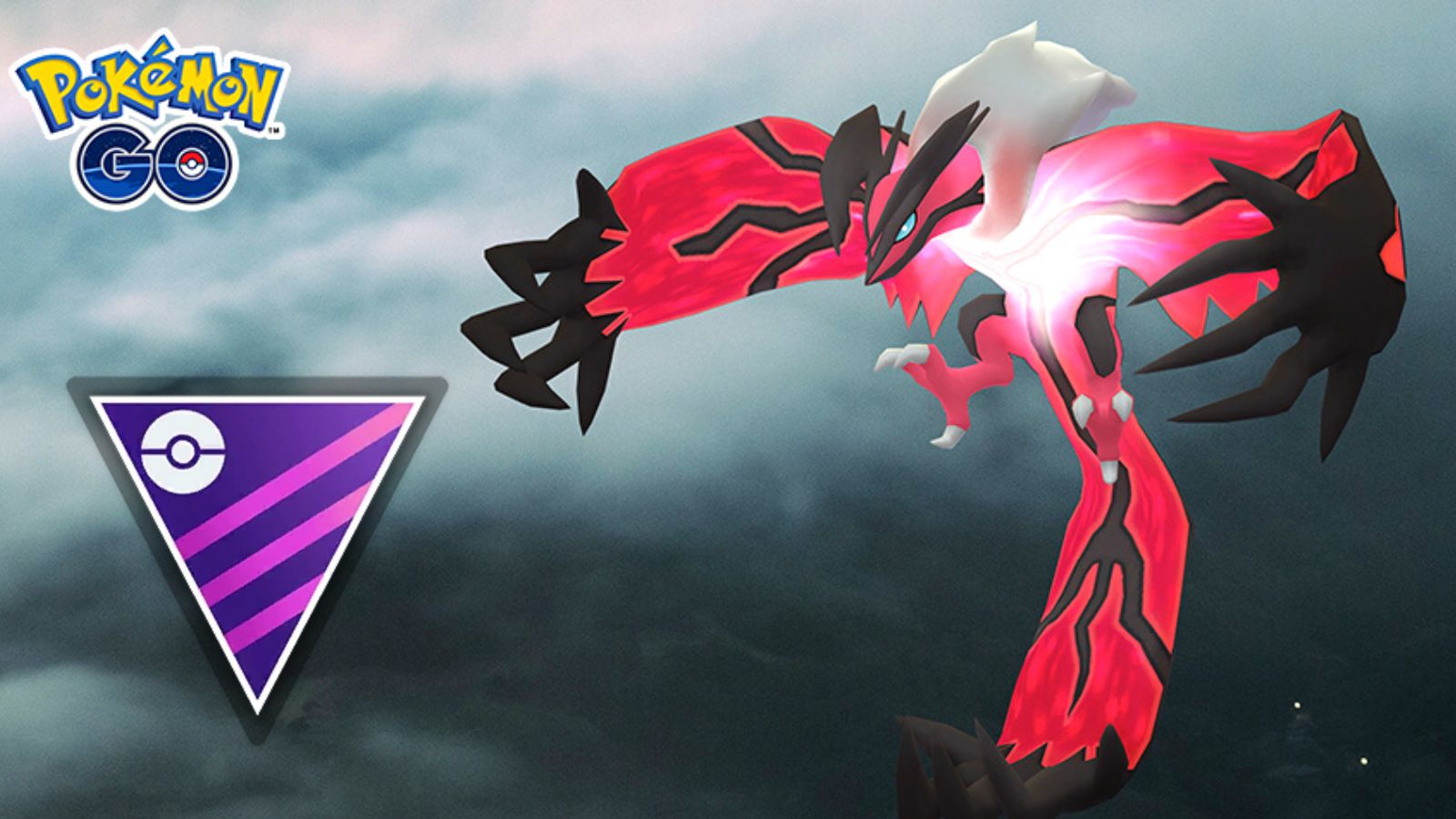 Pokemon Go’s Battle League gives players the chance to catch Legendary Pokemon, but some trainers think that chance is way too slim.

The Pokemon Go Battle League, or GBL, lets players take their strongest Pokemon into battle against other trainers.

However, the GBL also gives players the chance to encounter Legendary Pokemon provided they earn a high enough rank.

Unfortunately, some players have called out Niantic for reducing that encounter rate yet again and claim it feels nearly impossible to encounter any Legendary Pokemon at all through GBL.

A post on the TheSilphRoad subreddit from a user called Palpadude said “Just got my 300th win this season in GBL. Still no legendary encounters.”

Sadly, it seems tons of players agreed that the encounter rate for Legendary Pokemon in Season 12 seems incredibly low.

“314 wins out of 530 matches, rank +2700, zero encounters,” said one trainer, while another claimed they earned 393 wins and “also have had zero legendary encounters.”

Another player claimed the encounter rate wasn’t this low in previous seasons. “330 wins. No legendary encounters. To put it into perspective I got like 3 of the Sinnoh legendaries just playing around 250-ish wins a few months ago.”

Dozens of players claim they’ve earned over 300 wins and only encountered one or two Legendary Pokemon, with the majority of players found none.

For those who may not know, Niantic has steadily lowered the encounter rate of Legendary Pokemon in GBL over time, with the lowest rate being around 8-9%.

However, if this Reddit thread is to be believed, the encounter rate for Season 12 may actually be somewhere around 0.3%.

While there’s no way to definitely verify the Legendary encounter rate for Season 12 GBL players, it seems those playing solely to encounter Legendary Pokemon may need to temper their expectations going forward.