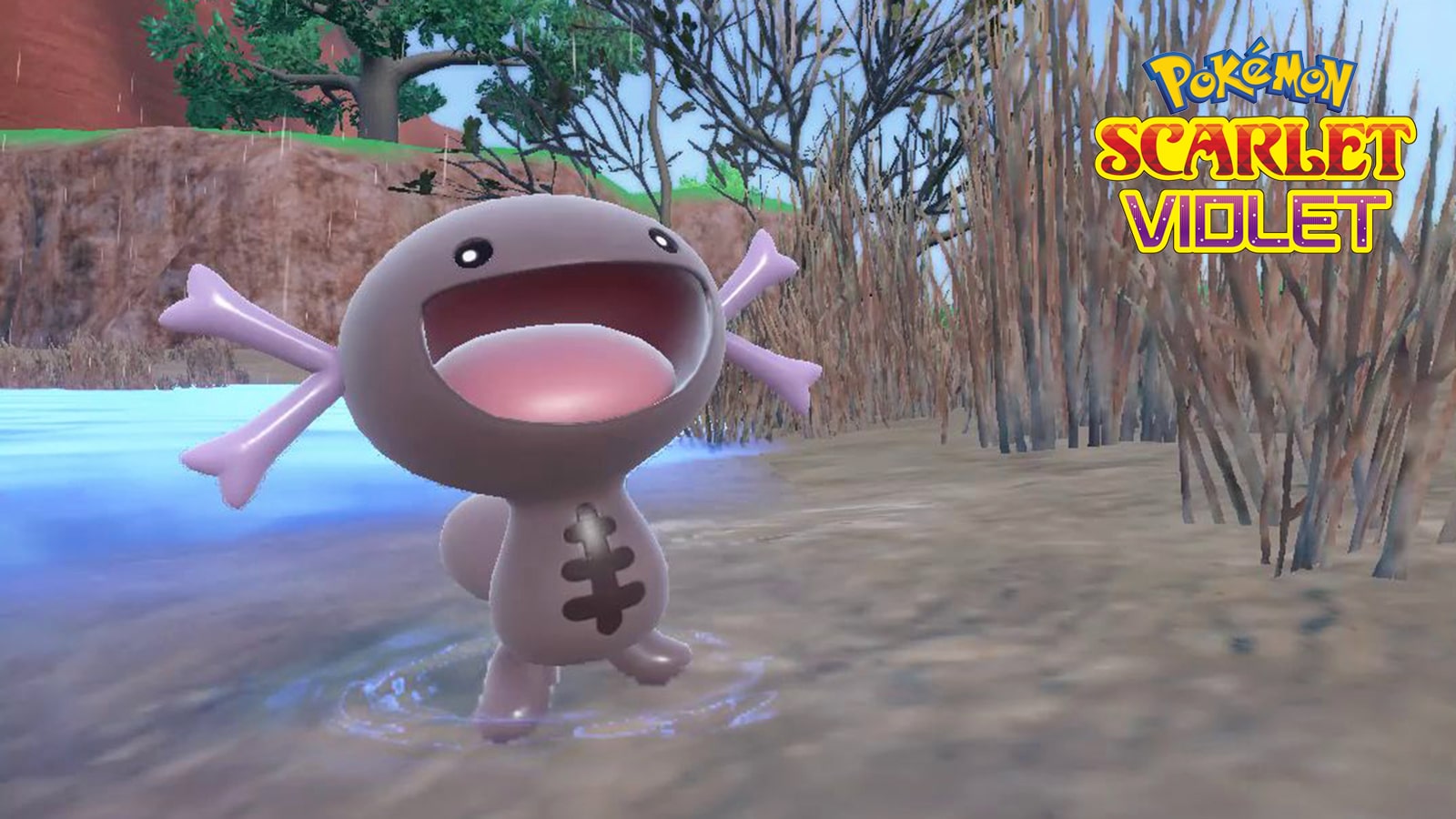 While exploring the vast open world of Pokemon Scarlet & Violet, trainers will be able to discover loads of new Pokemon that call Paldea home, as well as powerful Terastallized versions of each creature.

There will also be several Paldean forms to catch along the way. These regional variants change the elemental type, move pool, and appearance of existing Pokemon, giving a new twist on familiar faces.

Below, you’ll find all the Paldean forms announced so far for Pokemon Scarlet & Violet, as well as details about their typings and abilities if that’s available.

The very first Paldean form revealed for Pokemon Scarlet & Violet was the adorable Wooper. This regional variant is a Poison/Ground-type with a brown color scheme and the abilities Poison Point and Water Absorb.

According to the Pokedex, Paldean Wooper used to live underwater, but after “losing in a struggle for territory” they began living in bogs on land. They cover their bodies in a poisonous film to stop them from drying out.

The original variant of Wooper traditionally evolves into Quagsire, so it seems safe to assume that there will either be a Paldean Quagsire or an entirely new evolution for Paldean Wooper in the Pokedex as well.

While this is the only Paldean form revealed so far, there will most likely be plenty more to come over the next few months, so we’ll keep this page updated whenever anything gets announced.

What are Paldean forms in Pokemon Scarlet & Violet?

Paldean forms are regional variants of Pokemon from previous generations that can only be found in the Paldea region. This is similar to the Alolan forms from Sun & Moon and the Galarian forms from Sword & Shield.

Although they show under the same Pokedex number as their original variants, Paldean forms have different types, different moves, and different appearances, which means they often feel like entirely new Pokemon.

That’s everything we know about Paldean forms so far. While we wait for more information, check out some more Pokemon Scarlet & Violet guides below: