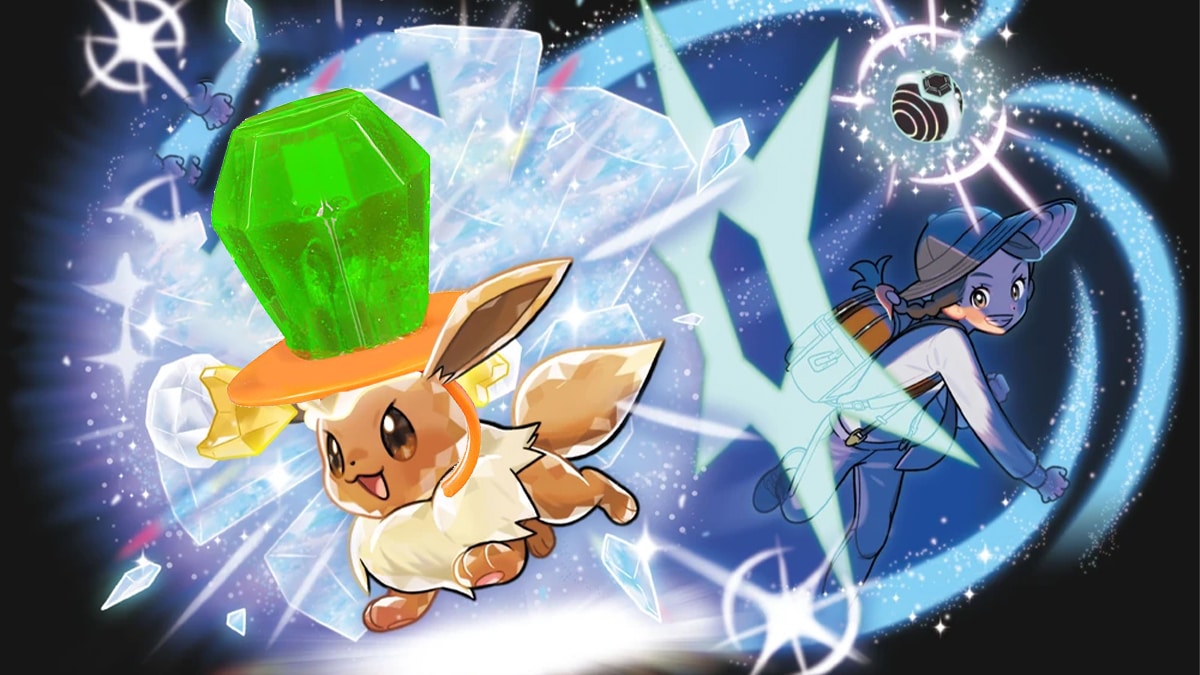 The long-awaited third trailer for Pokemon Scarlet & Violet showed off the gimmick for generation nine, but fans aren’t too excited about the way Terastal transformations look.

Since Pokemon X & Y took the franchise into its sixth generation, each new mainline title has introduced a new – and usually generation exclusive – battle mechanic.

These mechanics are often referred to as ‘gimmicks’ by the community, and they’ve come to be expected as each entry in the franchise is released. Gen 6 had Mega Evolutions, Gen 7 has Z-Moves, and Gen 8 has Gigantamaxing.

Now, Pokemon Scarlet & Violet introduce another gimmick that Game Freak has titled Terastalizing. This turns a Pokemon into a crystalized form and can even change the Pokemon’s typing. And while it is mechanically interesting, fans are roasting how it looks.

Seeing the new crystallized forms of Terastalized Pokemon, fans took to the internet to share their opinions. And a large number of players couldn’t help but laugh at how goofy some of the Pokemon look.

Reddit user J56_wadeva shared a mem to the r/pokemon subreddit showing how fans expected the crystal Pokemon to look vs how they actually turned out. The “reality” section showed a Persian with a Ring Pop on its head which is an accurate depiction of the normal-type Terastals.

User wazzupchickenbutt posted a concept for what Chandelure’s fire-type Terastal form could look like which jokingly depicted a smaller Chandelure on top of a larger one’s head.

But in the midst of players making lighthearted jokes at The Pokemon Company’s expense, there were several users who were genuinely disappointed in the reveal.

In a post titled “I’m getting tired of each generation having a new ‘gimmick.’”, ShinyBuizel22 shared their thoughts on Terastals. And with 8.8k upvotes at the time of writing, several users seem to agree.

They stated, “I just think each gimmick is getting less special. They keep introducing something new than giving what the fandom wants. I feel underwhelmed. Today I got it. Any and all future generations will have some gimmick that won’t be back for the next. And it makes me tired of it.”

A large number of comments echoed this sentiment. One user commented, “It’s hard to get attached to and care about new gimmicks when you know it will only be around for one, maybe two games.”

And as expected with each new gen, the vast majority of comments lamented to lack of Mega Evolutions. The first battle gimmick to be introduced to Pokemon has remained a fan favorite for years, and hopeful players are still awaiting its unlikely return.