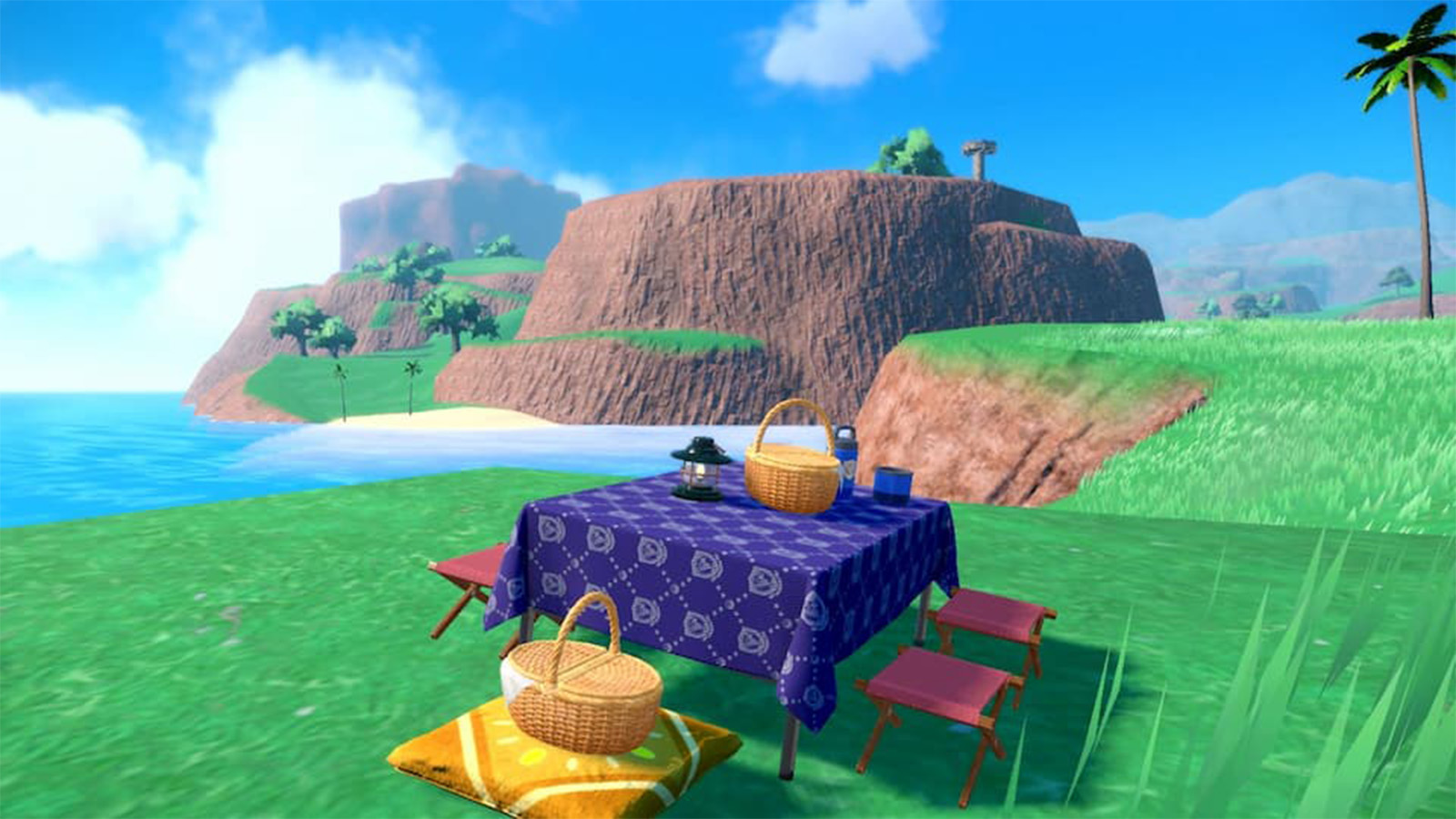 Pokemon Scarlet & Violet was finally released on November 18, and while players have been met with a wide variety of hysterical glitches, players have enjoyed the game.

In lieu of the traditional Pokemon Nursery, however, trainers must create a picnic somewhere around Paldea in order to breed their favorite creatures in hopes of a shiny.

During one of CBAD’s recent streams, a viewer mentioned they were trying to figure out the new breeding mechanic.

The creator posted his explanation on Twitter, and at the time of writing, has over 3,000 likes and countless more retweets and comments.

“So you have a picnic now, and apparently that’s how you get eggs. I’m like ‘That’s disturbing,’ because I’m just gonna go over there and see my Skeledirge just raw doggin’ a Ditto while I’m trying to enjoy this f**king sandwich.” he explained.

“Like, what are we doing?… I’m serious. My Skeledirge is over here just absolutely blowing Ditto’s back out and I’m like, ‘Can you pass me the chips?’”

As the clip gained traction on Twitter, users shared their reactions in the comments.

Another user replied: “Dude I dropped my soda watching this, the funny part is that you’re not wrong!!”

“I am beyond weak!!! The funniest shit I have seen on Twitter today,” commented a third fan.