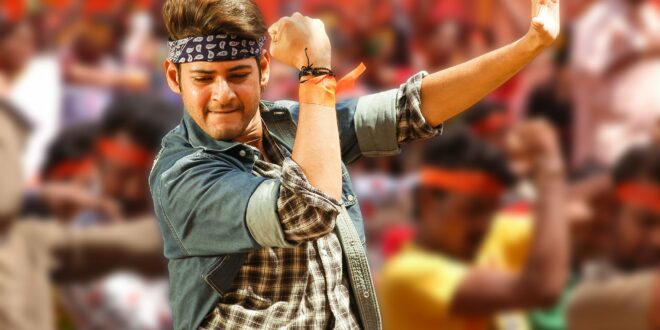 Die-hard fans of Mahesh Babu are on a relentless mission ahead of the Superstar’s birthday. Fans have taken the initiative to organize special shows of Mahesh’s timeless cult classic, Pokiri, as they gear up to celebrate the handsome actor’s 47th birthday on August 9th.

The craze around Pokiri’s re-release is such that these special shows have now set a sensational world record. With a massive 135 plus shows across the twin Telugu states, Pokiri’s re-release has created history for the highest number of special shows for any Indian film. Such an unprecedented feat even after 16 years of release shows how special Pokiri is to fans and movie lovers.

As the theatrical release date of this stylish crime drama is fast approaching, the number of screens are expected to increase further in the next few days. Needless to say, Mahesh fans have set a new trend which will only be followed by the fans of all other top South Indian stars in future.