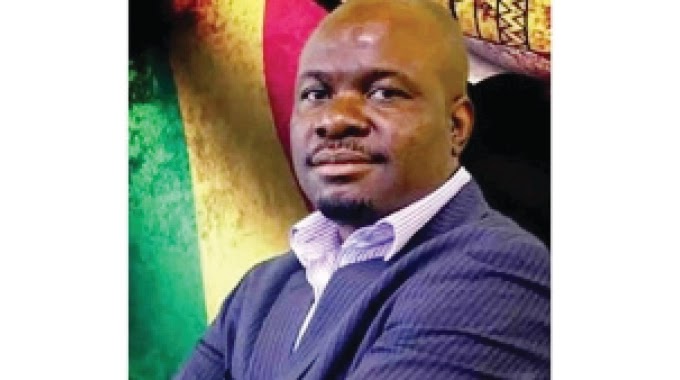 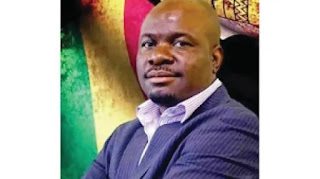 NATIONAL Alliance of Patriotic and Democratic-Republicans
(NAPDR) leader Devine Mhambi-Hove, who is also a member of the Political Actors
Dialogue (Polad), is in trouble after he was arrested for assault and theft
from a city bar.

Hove (44), who is also chairperson of Polad monitoring,
implementation and evaluation committee, has since appeared in court to
separately answer to the two charges of theft and assault.

On the first count, allegations are that on 21 June 2022
Hove had a misunderstanding with Trust Muteedzi who is the owner of Basement
Bar located at Duly’s Building which is situated at corner 11th Avenue and
Jason Moyo Street where he also runs a car wash business.

It is reported that on the same day and for reasons yet to
be established, Hove went to Muteedzi’s bar and allegedly removed a padlock
which was at the entrance door. He reportedly replaced it with another one.

Muteedzi realised the offence the following day when he
tried to open his bar.

He went and reported the matter to the police and
investigations led to Hove’s arrest.

The value of the stolen padlock is US$35 and it was
reportedly not recovered.

On second count, the court heard that on 3 July 2022 and at
around 12pm Muteedzi was sitting inside his bar and behind the counter when
Hove reportedly entered.

It is reported that for no apparent reason he started
assaulting Muteedzi with fists several times on his face.

As if that was not enough, he left the bar and later came
back armed with a plank which he used to strike Muteedzi several times on his
hand, neck and head.

Muteedzi, who sustained injuries as a result of the attack,
was referred to hospital for treatment.

The matter was reported to the police leading to Hove’s
arrest.

For the offence Hove was not asked to plead and was
remanded out of custody to August 3 on $5 000 bail. B Metro