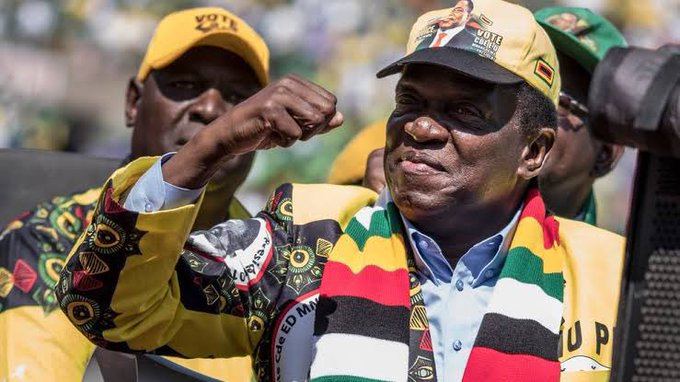 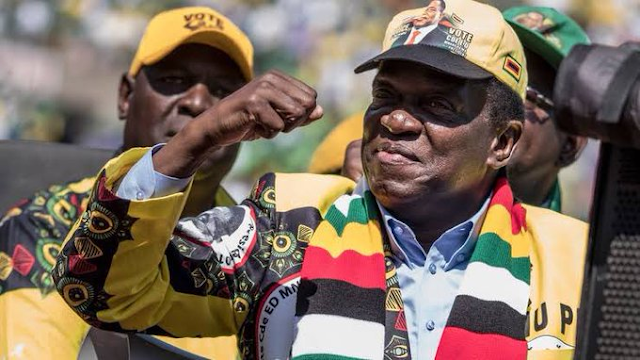 THE cost of contesting elections in Zimbabwe is now the
highest in Africa, a data analysis of the new candidate nomination fees set by
the Zimbabwe Electoral Commission (Zec) has shown.

Zec’s new fees, which were approved by the Justice
ministry, represent an increase of between 100% and 1 900% from the previous
election and are about four times higher than the next expensive country,
Zambia.

“Zimbabwe ranks highest in terms of nomination fees
required for one to stand as a candidate for the position of President,” the
Institute of Young Women and Development (IYWD) said after a data analysis.

“Worthy to note is the progressive nature of the nomination
fees for Zambia, Kenya and Malawi, which are youth, disability and
gender-sensitive compared to their peers despite those of Zambia still
remaining in the high end.”

All data was converted to US$ for uniformity and
comparability, at the latest prevailing exchange rates.

Kenya presidential fees are US$1 666 and Namibia political
party candidates are charged US$134, while independent parties are charged
US$670, the data showed.

“Swaziland, Angola, Mozambique, South Africa and Botswana
do not require nomination fees for the presidency due to the nature of their
electoral systems, which allows for election of the president from Parliament
and/or requires endorsement by a huge number of nominees for one to qualify as
a candidate.”

Advocacy groups and opposition parties have condemned the
new fees as an assault on democracy and participatory politics.

Zec spokesperson Jasper Mangwana has defended the hefty
fees saying they are necessary to “shut out chancers”.

“These nomination fees are very fair in that they will weed
out chancers, pretenders and bring out serious and committed people to run for
public offices. Some of the countries that you are mentioning with lower fees
have so many requirements needed to register,” Mangwana told NewsDay.

Analysts said the fees were prohibitive.

“The essence of democracy is that people must have easy
access to electoral processes either as candidates or as voters. This
requirement is being violated by the nomination fees, which is unfortunately
similar to the colonial era restrictions on the franchise,” political analyst
Vivid Gwede said.

Political outfit, WE LEAD founder Namatai Kwekweze said:
“The new charges are elitist in nature, and it will mean that the political and
electoral landscape in Zimbabwe becomes more accessible to those who are
financially affluent and have access to foreign currency in a country that has
ordinary people transacting in bond notes.”

“The aggrieved parties’ lawyer @obeyshava1 of @ZLHRLawyers
told @ZECzim and Justice minister Hon Ziyambi that the regulations amending the
nomination fees for 2023 elections are unconstitutional, unreasonable and have
the effect of blocking aspiring candidates from participating in elections.”
Newsday