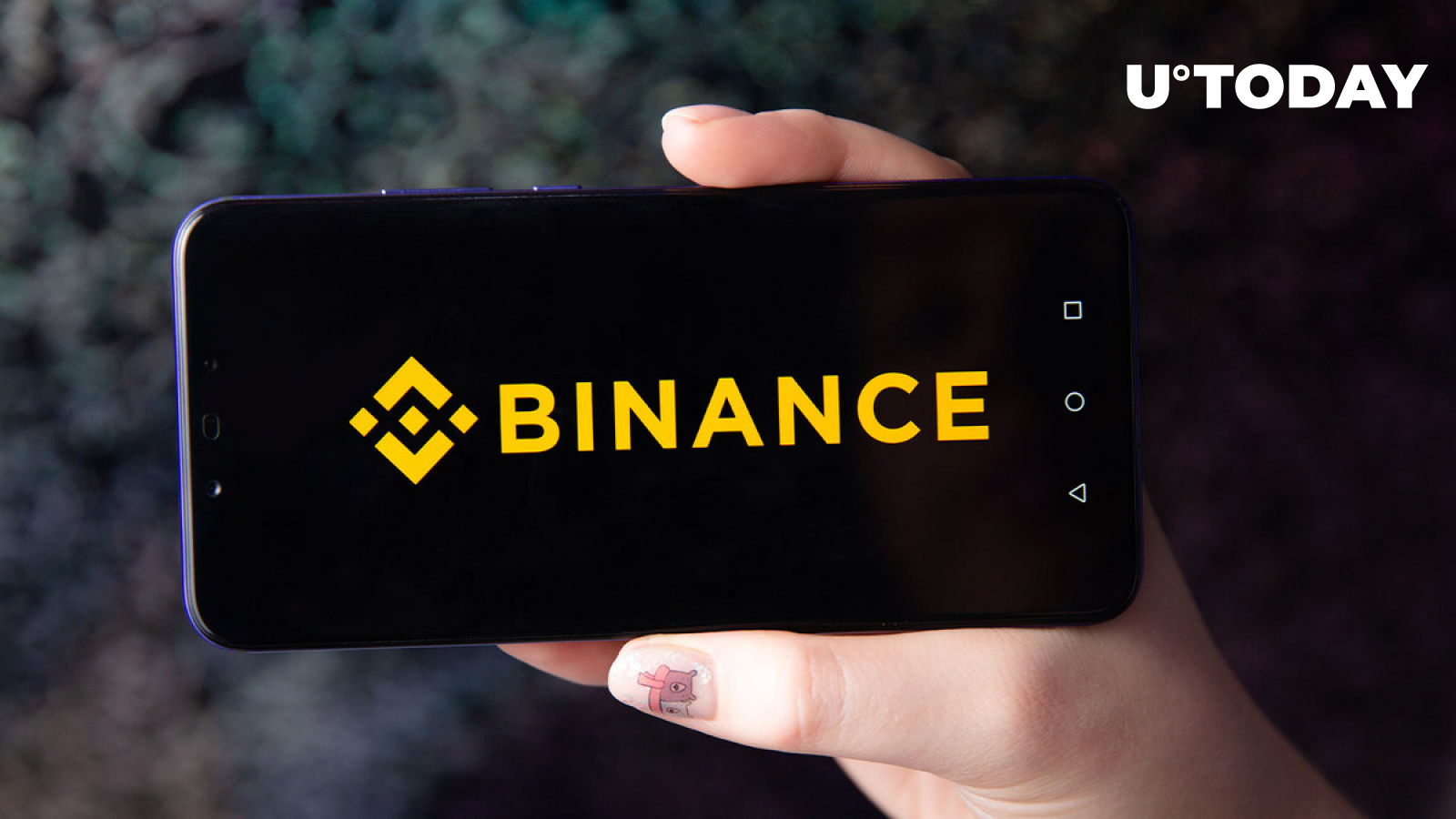 Binance USD (BUSD), the stablecoin of cryptocurrency giant Binance, is now available on Avalanche and Polygon, according to a Tuesday announcement.

The exchange says that users can now explore the two aforementioned ecosystems “safely” and “efficiently” with the help of the BUSD token.

Binance launched its stablecoin on the Ethereum blockchain in partnership with Paxos back in September 2019.

The BUSD token is currently the seventh-biggest cryptocurrency by market capitalization. It is currently valued at $20.5 billion, according to data provided by CoinMarketCap.

In early September, Binance announced that it would convert its users’ balances and deposits of True USD (TUSD), USD Coin (USDC), and Pax Dollar (USDP) into BUSD.  The company explained that such a change was necessary in order to “enhance liquidity.”

The decision to remove competing stablecoins will likely bolster demand for the house-own BUSD token. However, according to Circle CEO Jeremy Allaire, this could actually increase the utility of the USDC stablecoin.