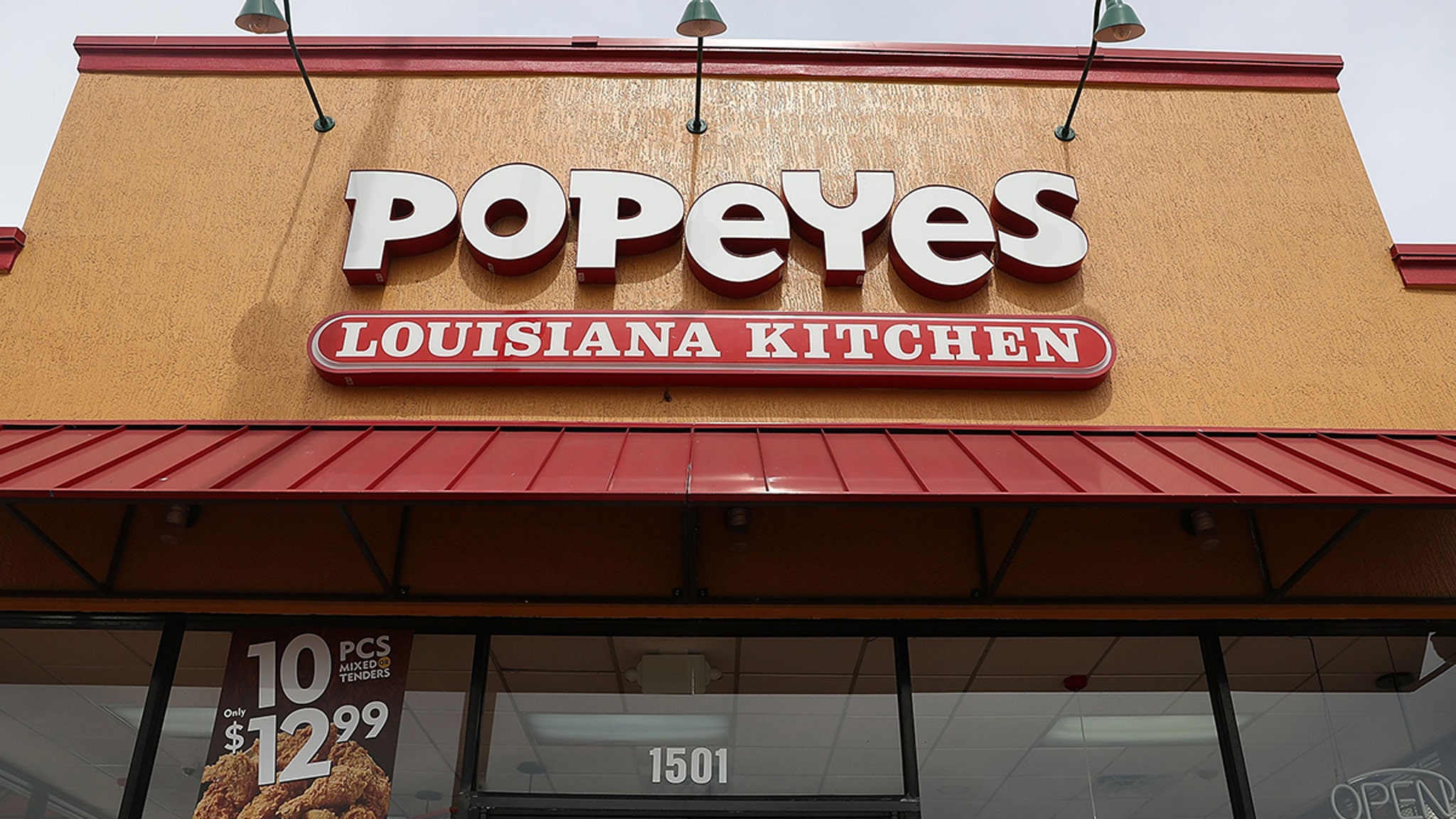 A Popeyes franchise in Philly has a pretty awful solution to the homeless crisis … ban them from the store.

The sign is front and center inside the fast-food joint, which reads in big block letters, “NO HOMELESS PEOPLE ALLOWED INSIDE THE STORE.”

This is posted on the door of the @Popeyes on 15th and Chestnut in Center City, Philadelphia. I have purchased hundreds if not thousands of meals for homeless people. They deserve dignity and respect. @Baligubadle1 @_equal_access @glennkirschner2 @nathaliejacoby1 pic.twitter.com/sx8bYWRwbZ

There are a bunch of problems with this, aside from the absence of humanity.  First, if someone is homeless that doesn’t mean they don’t spend money on food. The sign doesn’t say homeless people are not allowed to loiter inside … it’s a flat prohibition, even if a homeless person simply wants to buy a chicken sandwich.

Second, it’s kind of ridiculous to think someone can automatically be identified as homeless. And that leads to the third point … if someone “looks homeless,” are Popeyes’ employees supposed to boot them from the restaurant?

Not the way to solve the prob, Popeyes.