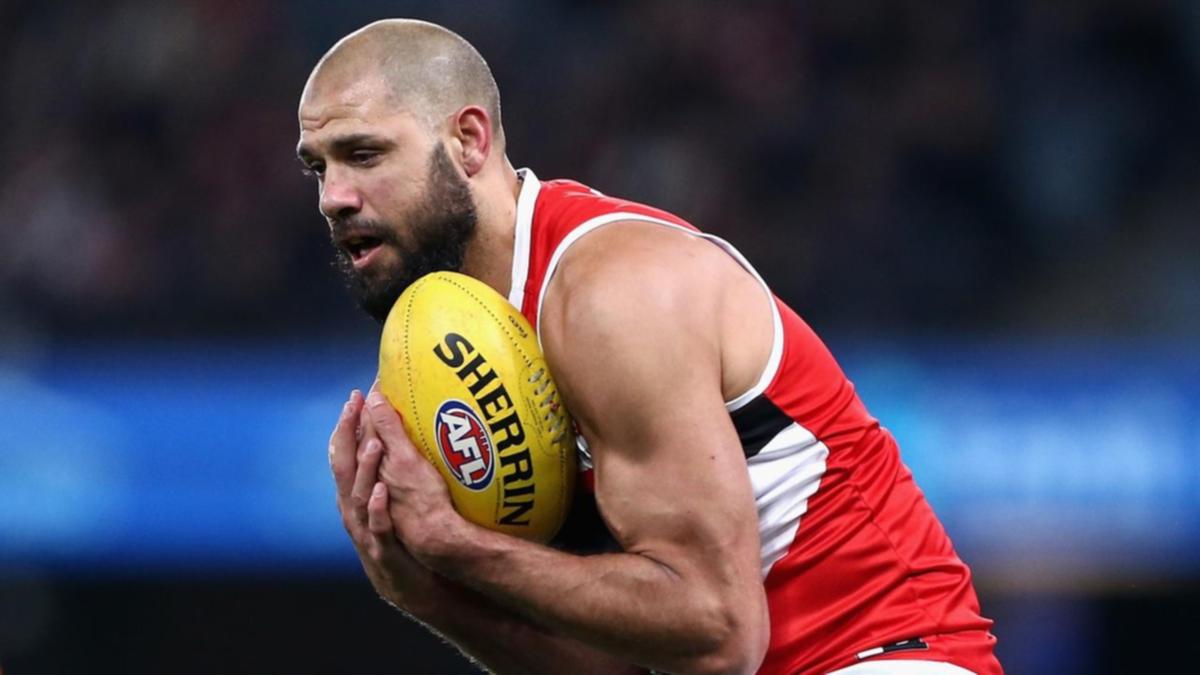 Veteran ruck Paddy Ryder has retired from the AFL after 281 games for St Kilda, Port Adelaide and Essendon.

Analysis, local footy and the biggest moments, Seven and 7plus are the home of footy shows for every fan. Stream them all for free on 7plus >>

“It’s been a really tough decision to come to, but I know it’s the right one,” Ryder said in a statement.

“I’ve been lucky to live out my childhood dream, playing at three great clubs with some amazing players, including my cousin Bradley (Hill).

“I’ve loved the role it’s enabled me to play in the community and the platform it’s given me to help educate people about Indigenous culture.

“Playing in games like the Dreamtime at the ‘G, and this year running out with six of my brother boys against Hawthorn – they’re the moments I’ll remember forever.”

Drafted by the Bombers at pick No.7 in the 2005, Ryder’s outstanding tapwork and leap set him apart as he developed into one of the league’s best ruckmen.

Ryder moved to Port at the end of 2014 amid Essendon’s supplements saga.

In his 2017 return, Ryder was named the All-Australian ruck and won the Power’s best and fairest.

He was traded to St Kilda in 2019 and was crucial to the Saints’ run to a semi-final in 2020, forming a potent partnership with Rowan Marshall.

“Ever since he walked through our doors, Paddy has made our club a better place,” Saints football boss David Rath said.

Retiring teammate Dan Hannebery will play his 226th and final match against Sydney on Sunday, when Dean Kent will earn his 100th and last game, albeit as the sub.