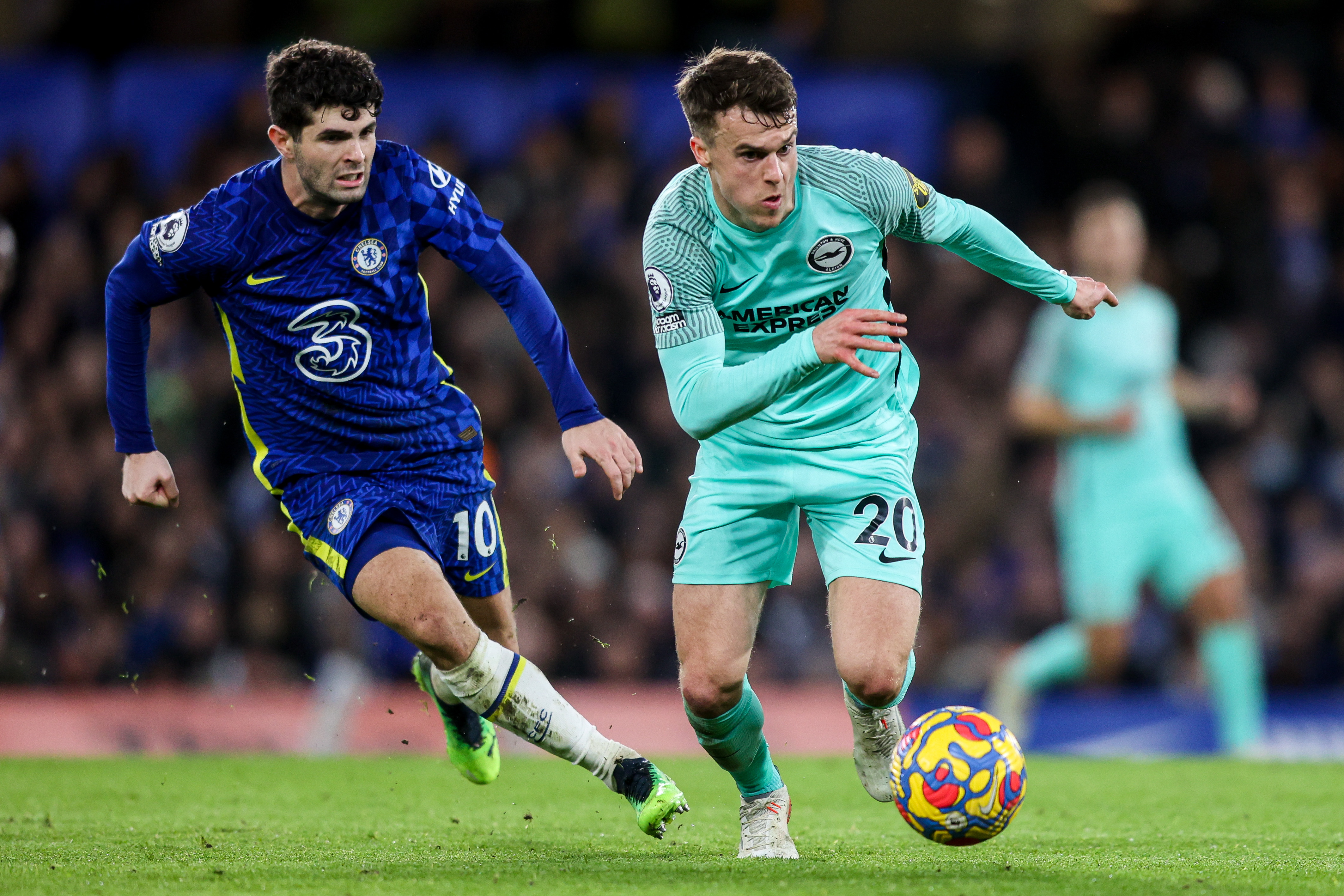 When the clock strikes midnight to ring in 2022 on the east coast, NBC Sports Network will shut down. will shift much of its sports coverage, including matches, over to the USA Network.

Assuming more games aren’t suspended due to teams having too many COVID-19 cases, Premier League coverage will get off to a flying start on USA Network with on New Year’s Day. Arsenal will square off against league leaders Manchester City at 7:30AM ET before Watford host Tottenham and Crystal Palace take on West Ham. Sunday brings a match between Everton and Brighton, before Chelsea host Liverpool in a clash between title contenders.

The shift to USA Network shouldn’t change much for Peacock users, though. Overflow games and will remain on that platform, including three matches that are scheduled to stream on Peacock Premium on Sunday. Some of the bigger games will still air on the main NBC network, and NBCU will continue to broadcast every Premier League match across its multitude of platforms.

It’s not clear as yet whether there are plans to broadcast overflow games on other NBCU networks. On the last day of the 2020-21 season, when all 10 matches kicked off at the same time, USA Network, CNBC and the Golf Channel each aired one game.