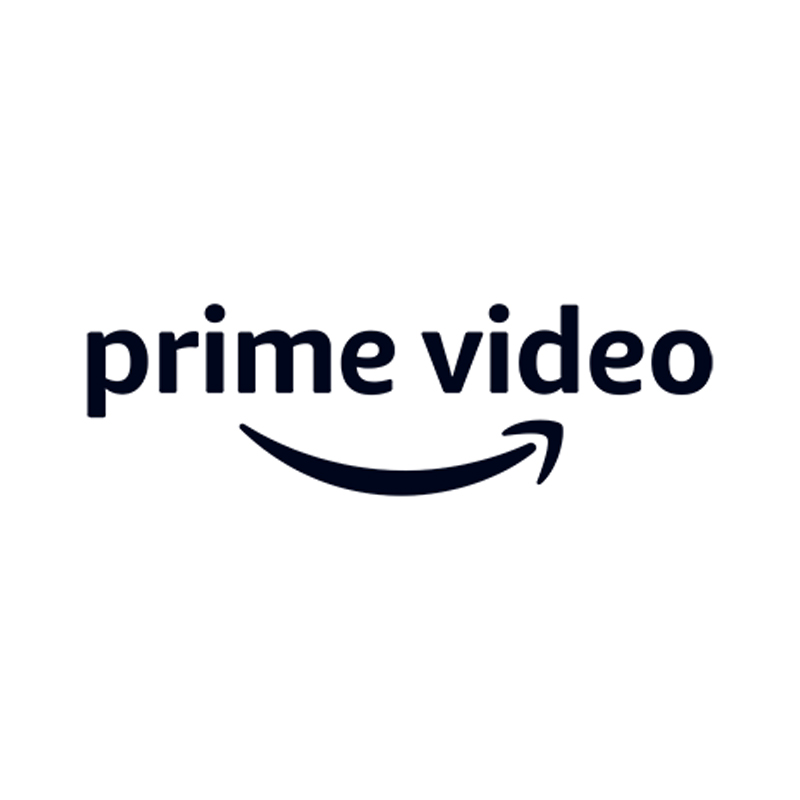 Mumbai: Amazon’s streaming platform Prime Video has announced that 25 James Bond films will be available to stream in India, the US, the UK and other key territories as part of the 60th anniversary celebration of the film franchise. Prime Video also unveiled the official posters and trailers for the 60th anniversary celebration and for “The Sound of 007.” This is a Mat Whitecross-helmed feature documentary about the history of six decades of James Bond music that will premiere exclusively on Prime Video in 240 countries and territories worldwide. All 25 of the Bond franchise films and “The Sound of 007” will be available on 5 October.

Additionally, following the live 4 October EON Productions and David Arnold-created charity concert at the Royal Albert Hall, Prime Video will globally stream an exclusive recording of the show, The Sound of 007: Live from the Royal Albert Hall. At the event, guest vocalists and a host of stars will perform Bond themes.

The 25 films coming to Prime Video in India, the US, U.K., Australia, Italy, Japan, Mexico/Latin America (excluding Brazil), Spain, and Southeast Asia for a limited time are “Dr. No, From Russia with Love,” “Goldfinger,” “Thunderball,” “You Only Live Twice,” “On Her Majesty’s Secret Service,” “Diamonds Are Forever,” “Live and Let Die,” “The Man with the Golden Gun,” “The Spy Who Loved Me,” “Moonraker,” “For Your Eyes Only,” “Octopussy,” “A View to a Kill,” “The Living Daylights,” “Licence to Kill,” “GoldenEye,” “Tomorrow Never Dies,” “The World Is Not Enough,” “Die Another Day,” “Casino Royale,” “Quantum of Solace,” “Skyfall,” “Spectre,” and “No Time To Die.” With the exception of “No Time To Die,” the 24 films will be available for a limited time in territories including Germany, Sub-Saharan Africa, and Brazil.

“The Sound of 007” was directed by Bifa and Bafta-nominee Mat Whitecross (“The Kings,” “Oasis: Supersonic,” “The Road to Guantánamo”) for Prime Video and MGM. The feature documentary pulls back the curtain on the history of six decades of James Bond music, taking viewers on a journey from Sean Connery’s “Dr. No” through to Daniel Craig’s final outing in “No Time To Die.” Produced by John Battsek at Ventureland, MGM, and EON Productions, the film charts the history of the music, true tales behind the tunes, and famous faces who have recorded soundtracks for the james Bond movies.

The Sound of 007: Live from the Royal Albert Hall is an exclusive recording of the official charity concert at the Royal Albert Hall on 4 October. Guest vocalists will join a line up curated by five-time Bond composer David Arnold. The concert marks 60 years since the world premiere of “Dr. No,” the first 007 film, on 5 October 5 1962. Honoring the franchise’s long tradition of supporting charitable causes, the proceeds of The Sound of 007: Live from the Royal Albert Hall will benefit two music charities: Nordoff Robbins and The BRIT Trust. Following the concert, a custom Duesenberg guitar signed by Michael G. Wilson, Barbara Broccoli, David Arnold, and the artists will be auctioned online at Christie’s to raise additional funds for the music charities.

Additional Amazon activations in celebration of the franchise’s 60th include a [RE]DISCOVER: James Bond playlist. Amazon Music customers will be able to listen to the playlist, which will spotlight the songs that have defined the Bond franchise. Amazon Music’s [RE]DISCOVER series showcases playlists across various genres and takes listeners on a career-spanning journey of discovery, or re-discovery, through an entire body of musical work.