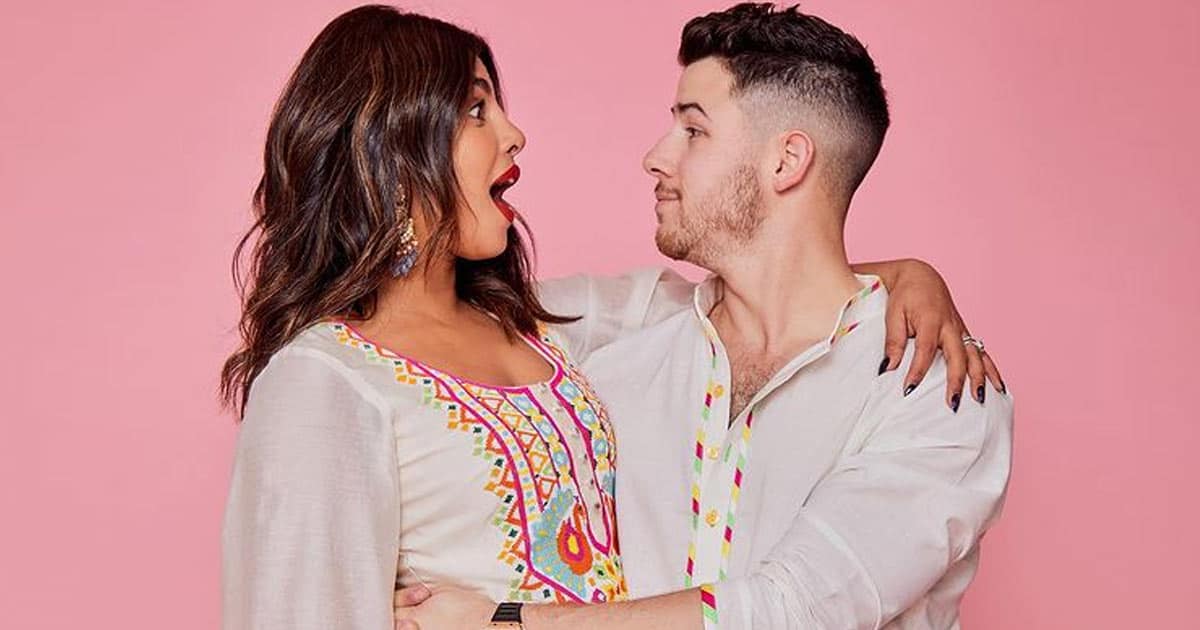 Bollywood’s famous actress Priyanka Chopra Jonas and Hollywood’s famous singer Nick Jonas are undoubtedly couple goals. However, it now seems like it’s a trouble in paradise situation between the two as the ‘Quantico’ fame took off ‘Jonas’ from her name on her Instagram profile!

Things were all fine and merry between the couple, so what made her take this step?! Let’s check out!

After getting hitched to Nick Jonas, Priyanka Chopra Jonas had changed her name by adding Jonas to it on her social media handle. However, this sudden move by Priyanka has left her fans all worried.

All of the fans who ship Priyanka Chopra Jonas and Nick Jonas heavily are left speculating on what went wrong between the two, that the actress had to take down Jonas from her name on her Instagram profile. These speculations have now lead to divorce rumours.

Priyanka and Nick got married on December 1, 2018 and had a big fat Indian wedding!

The couple had recently brought their first house together and celebrated their first Diwali in it.

Sharing the photos of celebrating the Diwali festive from her new house with hubby Nick, Priyanka’s caption read, “Our first diwali in our first home together. This one will always be special,” “Thank you to everyone who worked so hard to make this evening so special. You’re my angels.”

“To everyone who honoured our home and my culture by not only dressing the part but dancing the night away, you made me feel like I was back home. And to the best husband and partner nickjonas, you are what dreams are made of. I love you. My heart is so grateful and full.” her caption further read.

When things were going so well, so what went wrong that Chopra ended up doing this? Hope the fans get a clarification on the situation soon by the star itself!