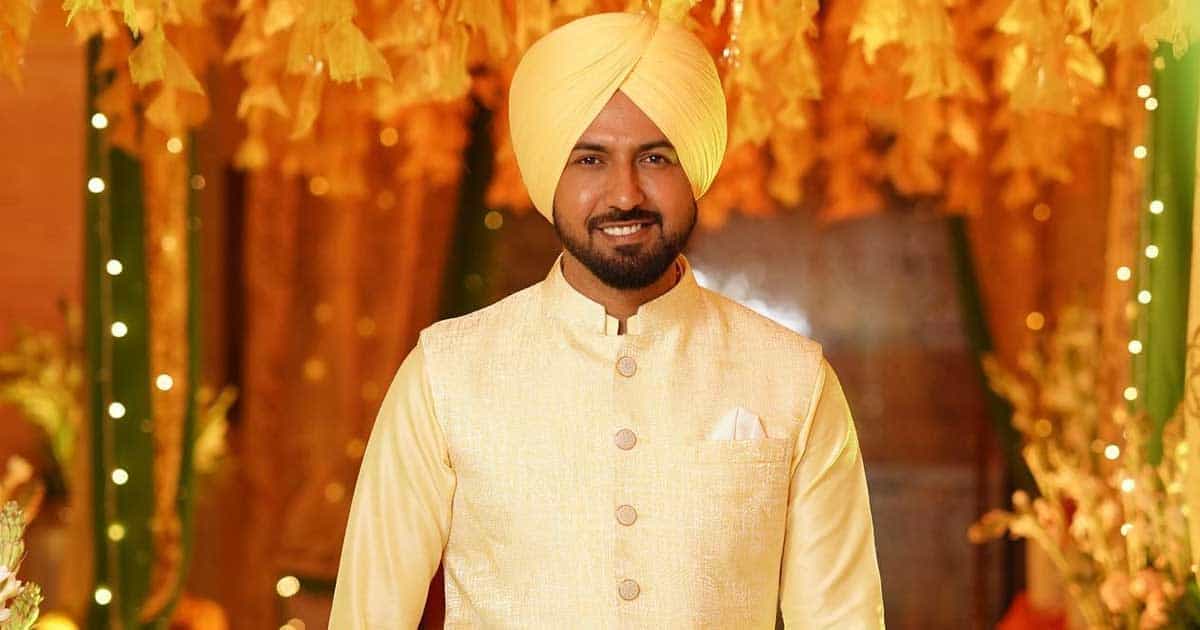 Actor-singer-filmmaker Gippy Grewal explains why despite the popularity of Punjabi music across the country, Punjabi films are not watched widely by the pan-India audience as opposed to south Indian films where language is not a barrier.

Gippy told IANS: “It is quite interesting how even though Hindi and Punjabi language is not that hugely different and the majority of Indian audience are listening to Punjabi music, they do not watch Punjabi films, but they do watch south Indian language films.”

While good subtitling is one of the important aspects of the pan-India release of a Punjabi film, Gippy Grewal believes most of the subjects of Punjabi films also create limitations.

Gippy, who recently produced and acted in the film ‘Maa’ explained, ” There are times when our films are very rooted to the land of Punjab, our culture and Sikh religion. For instance, our film ‘Ardaas’ was a social film that created good buzz and business.

Gippy Grewal says, “We were offered to make that film in Hindi and other languages but I refused because the nuances will get lost in translation. Also, I must mention that one of the reasons why south Indian films are popular among the masses, is because of their Hindi dubbed satellite shows on TV, which does not happen with Punjabi films.”

“We do not make remakes of any other language film but our ‘Singh vs Kaur’ was made in Bengali and Kannada language. We are constantly working on original content, releasing it in the original language. If any film is good, slowly but surely it will find its market,” said the ‘Angreji Beat’ singer.

Having said that Gippy Grewal also mentioned that he has a plan to release his next film ‘Carry on Jatta 3’, especially in Mumbai with the intention to expand the market through visible promotional activities.

Must Read: When Salman Khan Revealed Not Eating Beef, Pork, His Net Worth & How Is He Related To Shah Rukh Khan!