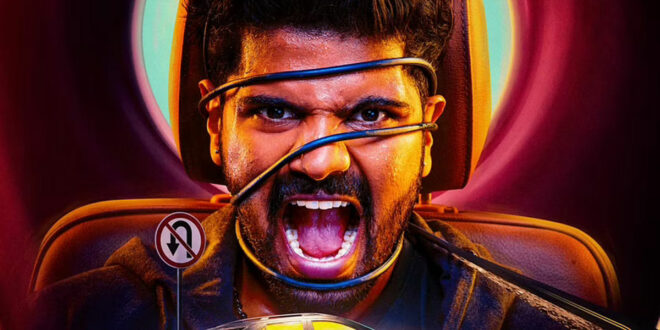 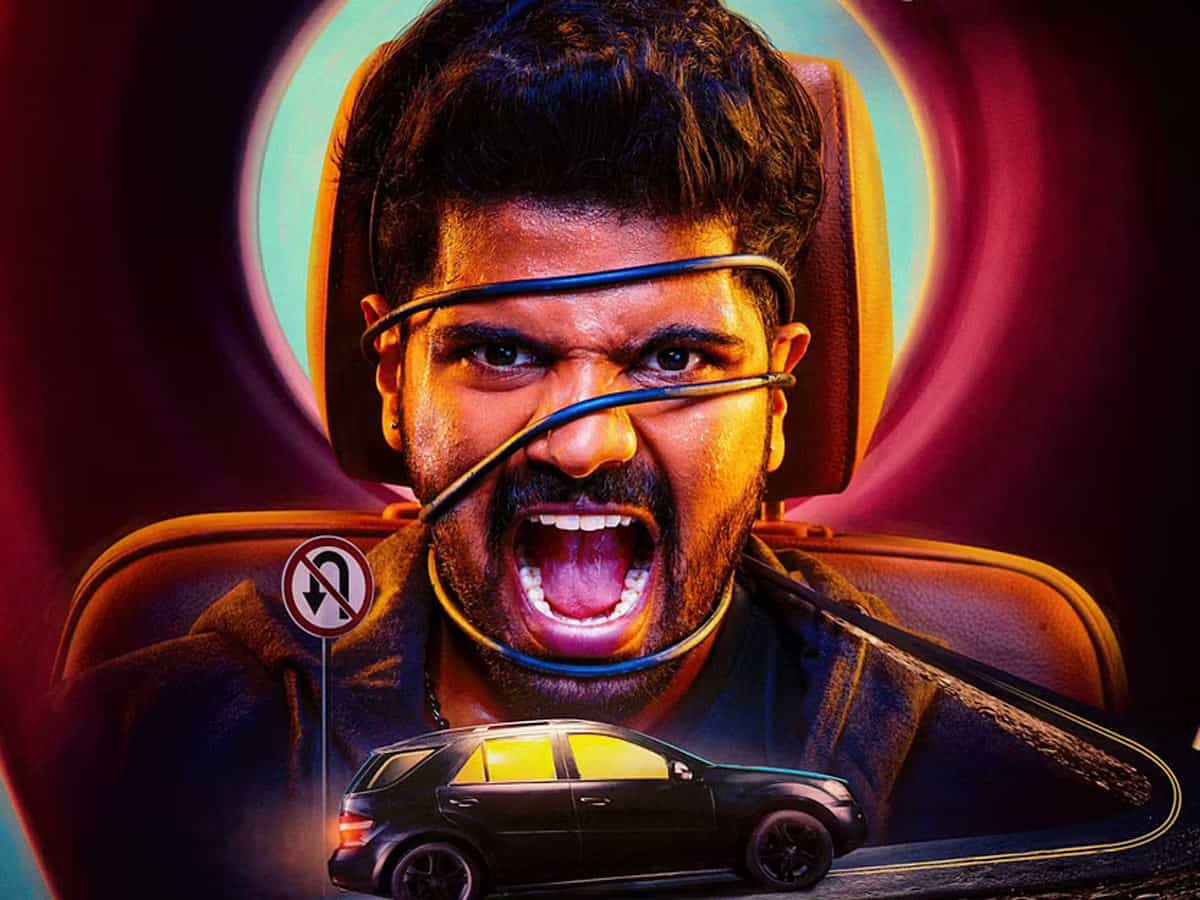 Ace producer Suresh Babu who is dead against the release of his films in theatres until a couple of weeks ago has suddenly surprised everyone by canceling the OTT release of his Korean remake film “Saakini Daakini”. Not stopping there, he is giving another big twist too.

While Suresh Babu’s production venture Saakini Daakini is hitting cinemas on September 16th, the ace producer has now confirmed the arrival of another film from his compound on the 23rd of the same month, which is exactly a week later. Rajamouli’s nephew Srisimha is coming up with a crime comedy which is produced by Suresh Babu and titled “Dongalunnaru Jagrathha”. It is now confirmed that this film will also join the September mad rush of releases. The film deals with the story of a guy who steals cars.

Guess what, some say that Suresh Babu is trying to block all of his theatres by making sure to release Saakini Daakini in half of them and Dongalunnaru Jagrathha in the other half. That way he wants to feed the audiences with two crime comedies that will be quite interesting to watch. We have to see how others will react to this plan of the Daggubati scion.