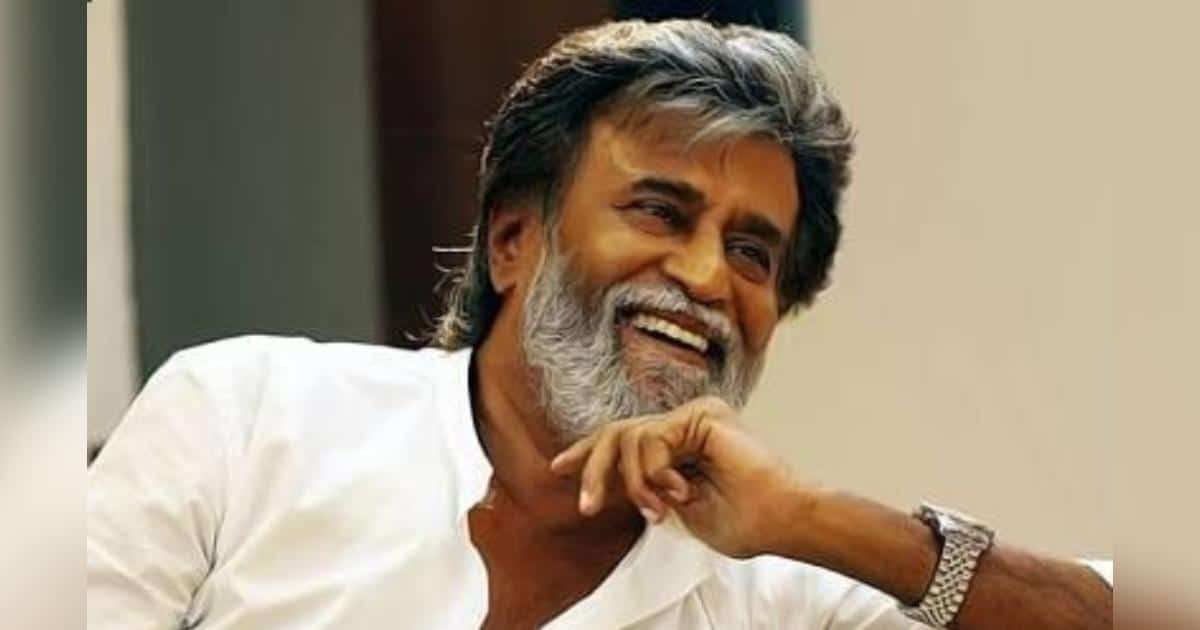 The Thalaiva of Indian cinema Shivaji Rao Gaekwad, professionally known as Rajinikanth, has not only impressed with his acting skills the actor is also known for his down-to-earth personality. Since his debut in 1975, the actor has just grown tremendously and currently many even consider him God. All these years, with a number of films the actor, has just created his own niche and today let’s have a look at his net worth and the expensive assets that he owns.

Some of his best films include Kabali, Sivaji, Petta, Hum, and many more. As of now, the superstar is working with Nelson Dilipkumar on a film titled Jailer. As per reports, the film is touted as an action drama and will also feature, Aishwarya Rai Bachchan, Sivakarthikeyan, Priyanka Arul Mohan, Ramya Krishnan, and Yogi Babu in key roles.

As per Celebrity Net Worth, Rajinikanth who has worked on a large number of films has a staggering net worth of around 400 Crore. As per most recent reports, the superstar will be paid 150 Crore for his upcoming film Jailer, making him one of the highest earning actors in Indian cinema. As per 2018 Forbes reports, the actor was ranked 14th with an annual income of 50 Crore.

Rajinikanth owns a massive bungalow in the posh area of Chennai, Poes Garden, where most of the elite industrialists, politicians, actors and other wealthy people reside. As per reports, the property is worth 35 Crore. The actor even has a stake in a school owned by his wife, Latha.

The Superstar also owns a marriage hall, Raghavendra Mandapam. The hall has a seating capacity of over 1000 guests, while the dining hall can accommodate around 275 people. As per the source, the marriage hall is worth somewhere between 10-20 Crore.

Being one of the top actors, Rajinikanth is a major fan of luxurious cars. The superstar owns a Rolls Royce Phantom worth 16.5 crore along with a Rolls Royce Ghost for 6 crore. The actor also has a BMW X5 that costs around 67.90 Lakh and goes upto 1.77 Crore, a Mercede7s-Benz G Wagon for 2.55 Crore, Lamborghini Urus worth 3.10 Crore along with Premier Padmini, Toyota Innova and Hindustan Motors Ambassador. Among all the cars, the Thalaiva of Indian Cinema owns a Bentley Limousine worth 5-6 crore, but the actor has customised the vehicle as per his needs and the price for the same is a whopping 22 Crore.

Must Read: Dhanush’s 160 Crore Net Worth Includes A Lavish Bungalow Worth 20 Crore, Along With The Most Luxurious Cars Like Bentley Flying Spur, Rolls Royce Ghost & Many More