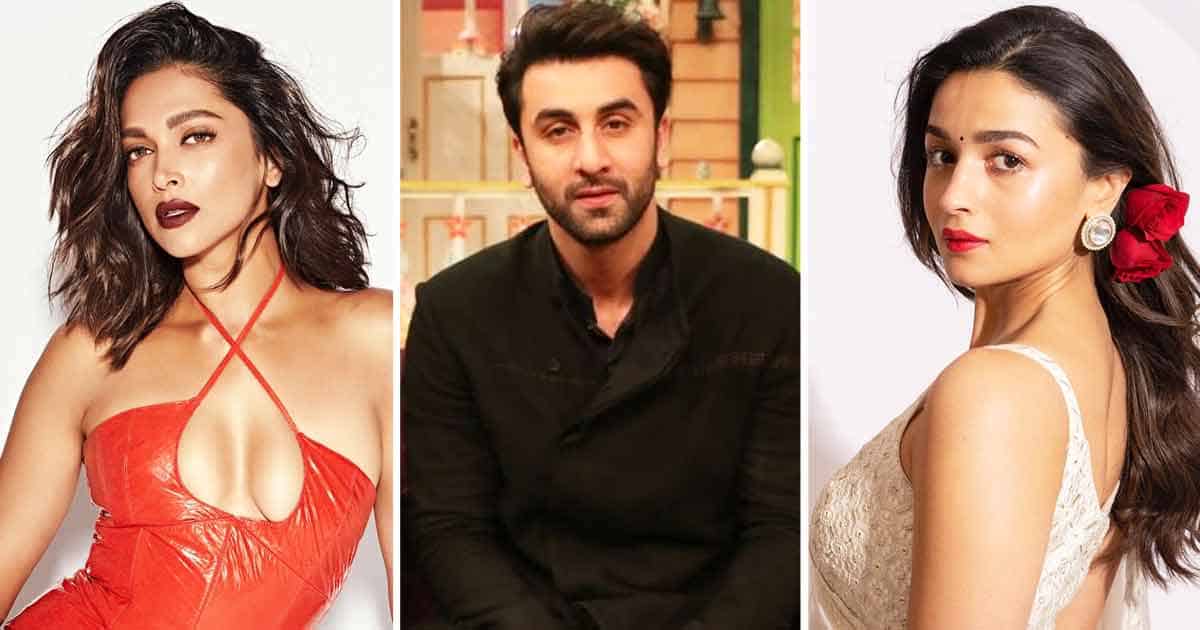 Deepika Padukone is currently making all the right noise for her latest release Gehraiyaan. Among all the actors, the critics and audiences are loving her character Alisha in the Shakun Batra directorial. Meanwhile, a few years back the actress used to make headlines for her affair with Ranbir Kapoor but soon the two broke up and the Happy New Year actress is now enjoying her marital life with Ranveer Singh.

Deepika’s latest release is garnering mixed reviews while some are totally in shock with the last hour of the film. Other than the actress, the romantic drama also features, Siddhant Chaturvedi, Ananya Panday, Dhairya Karwa with Naseeruddin Shah and Rajat Kapoor in supporting roles.

Deepika Padukone and Ranbir Kapoor were together for a short period of time but an international news portal, UK Times in their latest news report has called Ranbir her ‘former fiancé’. Although they have mentioned her husband Ranveer Singh’s name too but netizens are now calling out the publication for mentioning Kapoor as her fiancé.

An excerpt from the article shared by a Reddit user reads, “She (Deepika Padukone) has spoken about one of the precipitating factors in her breakdown, namely the affairs her former fiancé, the equally famous film star Ranbir Kapoor, was having with other women – as he later admitted.”

Reacting to this a user wrote, “Dear TimesUK, maal U have? I want what you are smoking,” another wrote, “Wtf lol they barely dated for a year or two,” a third user commented, “Batao ab tak Alia ka fiance na bann paya , deepika ka bann gaya waah,” a fourth user wrote, “When was she engaged to Ranbir? Even Alia isn’t engaged to him yet.”

Apart from Gehraiyaan, Deepika Padukone was last seen in Ranveer Singh starrer 83, she will be next seen in Fighter, Project X, Pathan and The Intern.