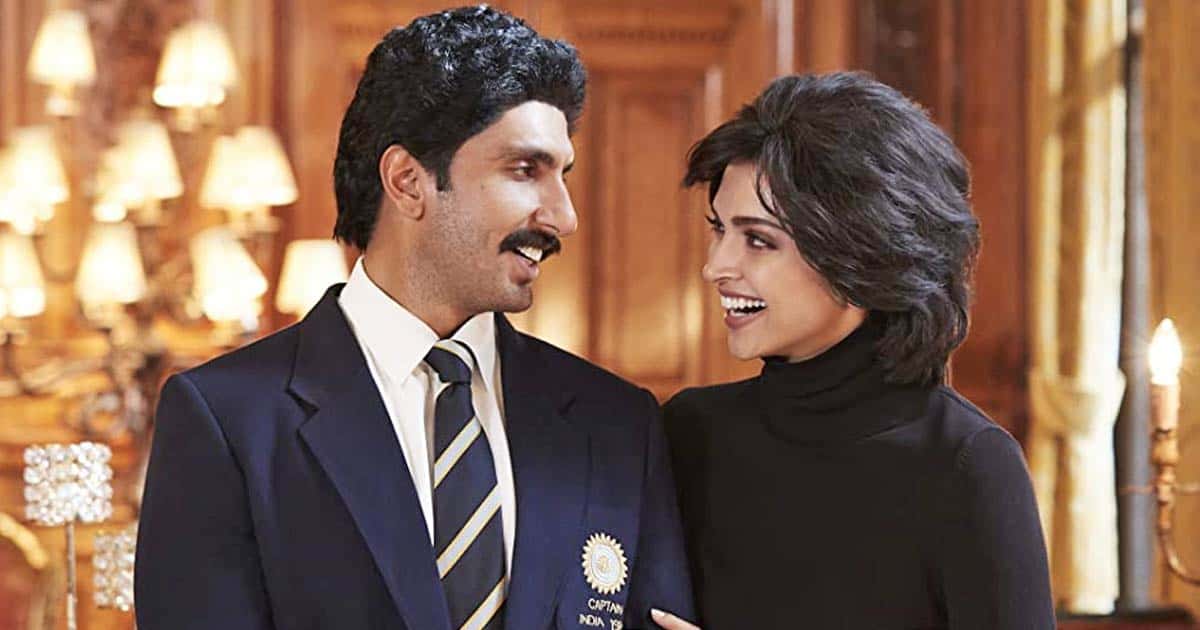 The first week’s theatrical run of Ranveer Singh’s 83 has come to an end. If we take a look at the total, it’s a decent total, but considering the film’s scale, it’s totally not up to the mark. Below is all you need to know.

After Sooryavanshi, Ranveer’s biographical sports drama was Bollywood’s biggie of the year. However, things haven’t worked as expected. Yes, the film faced stiff competition from already running Spider-Man: No Way Home and Pushpa, and even omicron affected its numbers to a certain extent.

83 has definitely suffered a dent due to theatres’ shut down in Delhi. Also, from today onwards, the film will face another problem of getting its show reduced in major markets. It is expected to get replaced by Spider-Man: No Way Home and Pushpa, which are still attracting the crowd.