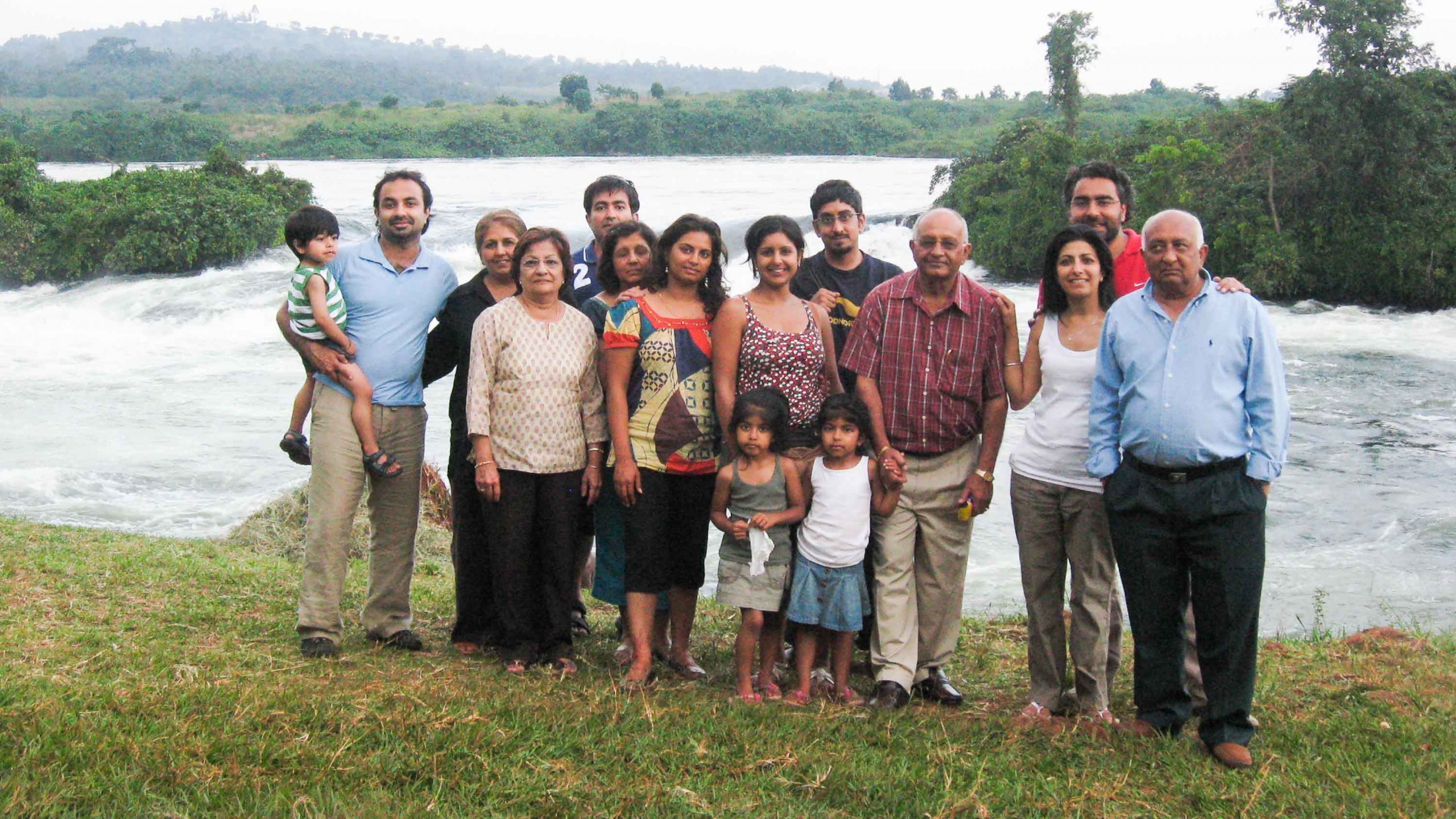 I realized I had much to learn. The story of Amin, the decree, the frantic departure, loss of possessions, resettlement, racism and integration is the more common one, alongside Amin’s many wives, stories of cannibalism, and his get-out-of-jail ‘easy exile’ in Saudi Arabia. But stories of refugee camps, life for Black Ugandans in Uganda, and the tortures and murders ordered by Amin during his terrorizing reign until 1979 are part of this same story.

The 50-year anniversary has been a timely, sobering reminder that by the next significant anniversary, many of those who remember life in Uganda as teenagers and adults will be fewer. Today, when I see the generation who left, both in my family and community, I’m in awe of their determination to restart life and rebuild community. The Ugandan Asian success story can be overplayed; not everyone did so well and many carry the trauma of 1972 more than others, but it’s hard to disagree that there is enormous resilience in this community.

I think of the harmonious existence they lived in a warm land, albeit with the usual challenges of life, living side-by-side or just streets away from family and friends. Then, bang. Just 90 days to leave the place they’d made home, a generation or two or three before having already left ‘home’ (India), only to create home again. To leave the place they’d been born in, brought up their children, made a life, and carved out livelihoods.

Some have returned, many of them successfully. On my mother’s side, the family house, occupied by the military on my first visit back in 1990, belongs to the family once again, becoming home to my uncle, now passed, aunt and cousin. This house draws me back time and time repeatedly, a reminder of what was, even if the rose-tinted glasses have slipped off and other realities have come into focus. There’s still disparity and not all lessons have been learned.

This scattering is a universal story. It has happened before, it’s happening right now, and it will happen again. Each time, people are uprooted, communities change, societies evolve, and a new intake, like me, grow up as second-generation immigrants, all of us with one foot navigating the present, the other grasping the past.

I wear this triple identity of British, Ugandan and Indian with some pride, but am ever more conscious we don’t get lost in a fog of nostalgia. I’m passionate that we, and those after us, stay engaged with our history. It’s easy to forget what those before us have endured to get us here. When they’re gone, the stories go with them. I’m grabbing what’s there while they’re still here.