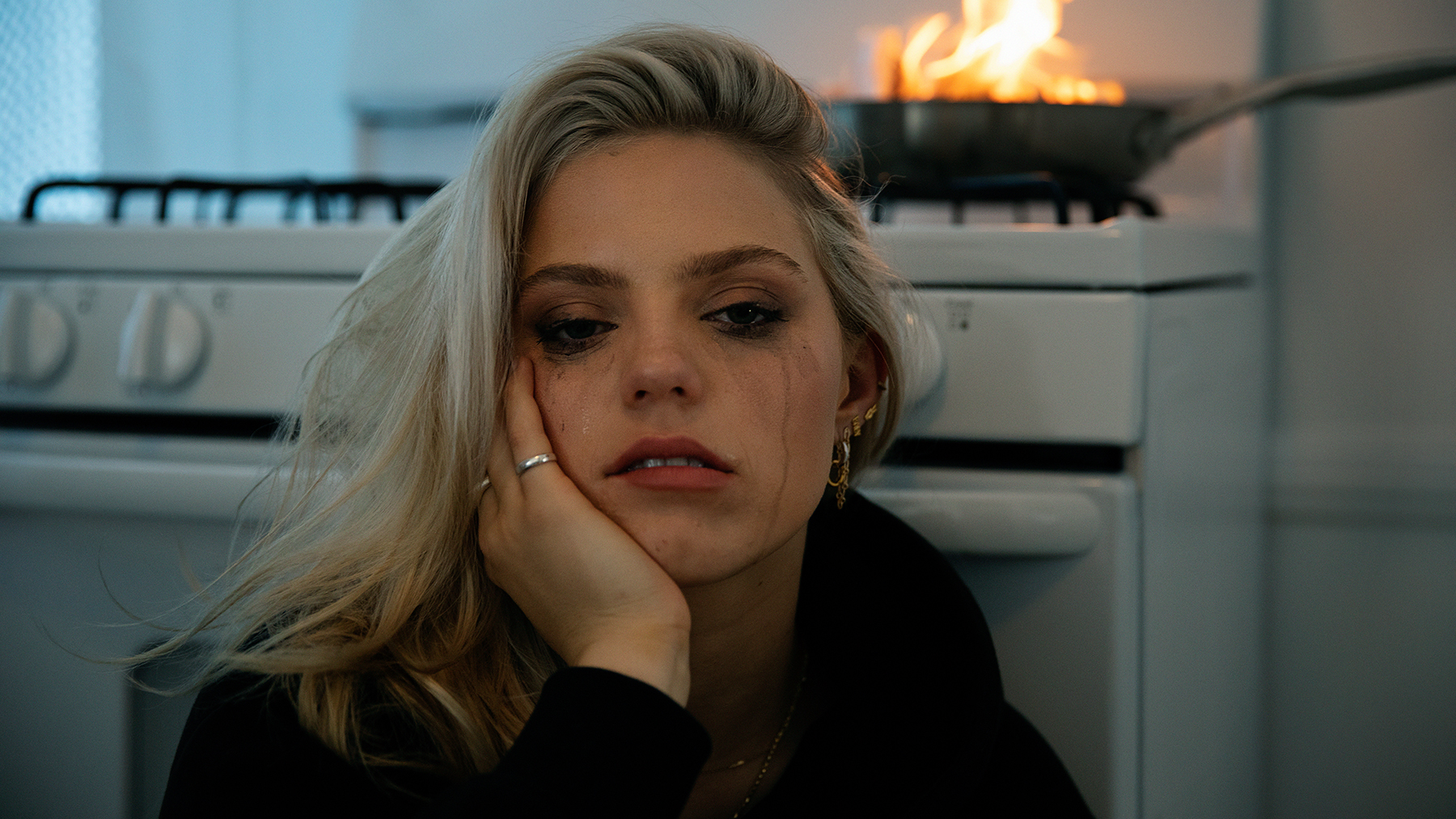 Reneé Rapp has learned the hard way that falling in love isn’t for the weak. On Friday, the Sex Lives of College Girls star showed she’s just as potent a singer as an actor with her second single, the spine-tingling ballad “In the Kitchen.” Rapp’s powerhouse vocals are on full display, as she survives and engulfs herself in the ugly emotions that come with grieving the loss of love.

“It’s my worst emotional experience put into a song that centers on me, not the person it’s written about,” she tells Rolling Stone. “I wanted that to be the focus — it’s not the longing for the person, it’s the grief that comes with being hurt.”

The song’s accompanying video — which opens with a Fifties-esque commercial voice-over saying, “Women just seem impossible to control these days” — places clips of modern-day Rapp and a Fifties version of the singer handling what it’s like to live solo after a partner’s departure.

“So I’ll dance with the ghost in the living room and I’ll play the piano alone,” Rapp sings, her sweet vocals rising over some soft piano chords. “But I’m too scared to delete all our videos, ’cause it’s real once everyone knows.”

Like its lyrics, the visuals follow Rapp going through the stages of grief, allowing herself to feel everything: the anger, denial, and sadness that comes with realizing that she went from “strangers to lovers to enemies” with someone she thought would always be by her side.

“It’s the pain that comes with feeling dumbfounded and confused and embarrassed,” Rapp explains. “Though writing this song was during one of my low points, I would go through it all over again to have this song come out this way.”

The song, which “12-year-old Reneé dreamt of writing,” is only the musician’s second musical release, following her drop of “Tattoos” earlier this year. Along with kick-starting her musical career, she currently plays the lead role of Leighton Murray in Sex Lives of College Girls, the HBO series written by Mindy Kaling. She also starred as Regina George on Broadway’s Mean Girls before the pandemic.

Find a playlist of all of our recent Songs You Need to Know selections on Spotify.