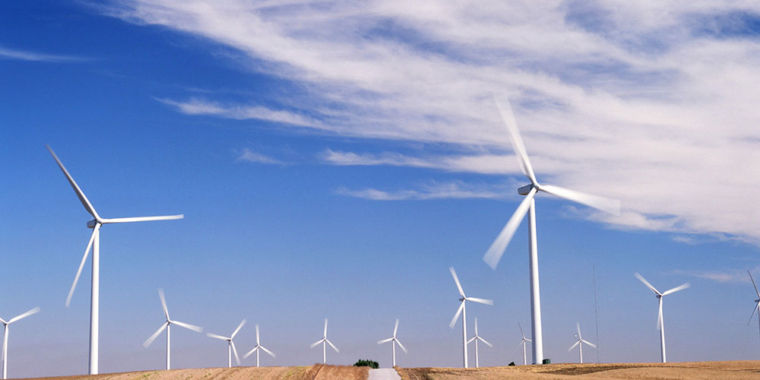 Not for the first time, global energy markets are in turmoil. Internationally traded gas prices more than quadrupled in 2021. In their wake, many energy suppliers have gone bust and household bills across Europe are set to soar. Energy prices are driving up the cost of living and inflation, but this is also a moment to realize the old saying: “never waste a good crisis.”

Some of the causes of sky-high energy bills are unavoidable—there is little that most governments can do about the wholesale price of gas itself. Fossil fuel companies make huge investments that take years to mature, breeding periods of moderate prices followed by supply squeezes when prices rocket. Gas prices softened over the previous decade, and the arrival of the pandemic in 2020 depressed demand.

Regions without domestic gas supplies or which have depleted most of their gas reserves in recent decades get a lot of their gas by importing it. European periphery countries, including the UK and many parts of the Mediterranean, assumed they could rely on global supplies of liquefied natural gas. But tankers from the big gas producers such as Qatar can turn to Europe or Asia depending on who pays the highest price. Now there is a scramble, and Asian demand dominates.

The knock-on effect to energy bills is amplified in the UK and other countries in Europe where electricity is organized through wholesale markets (in which generators bid to operate if the price is right) and in which most homes rely on gas for heating. Average home energy bills in the UK, which rose to over £1,200 (US$1,630) in 2021, are predicted to shoot up by around 50 percent in 2022. Up to half of the rise will come not from the gas you burn, but from the impact of gas on electricity prices.

So why is a gas price crunch being felt just as strongly in electricity bills? After all, gas generates less than half of electricity—under 40 percent in the UK and only about 20 percent across the EU. Renewables generate over a quarter of UK power, nuclear and imports another quarter. The cost of generating power from wind and solar has tumbled over the past decade globally, falling by over 40 percent for onshore wind and by far more for solar and offshore wind.