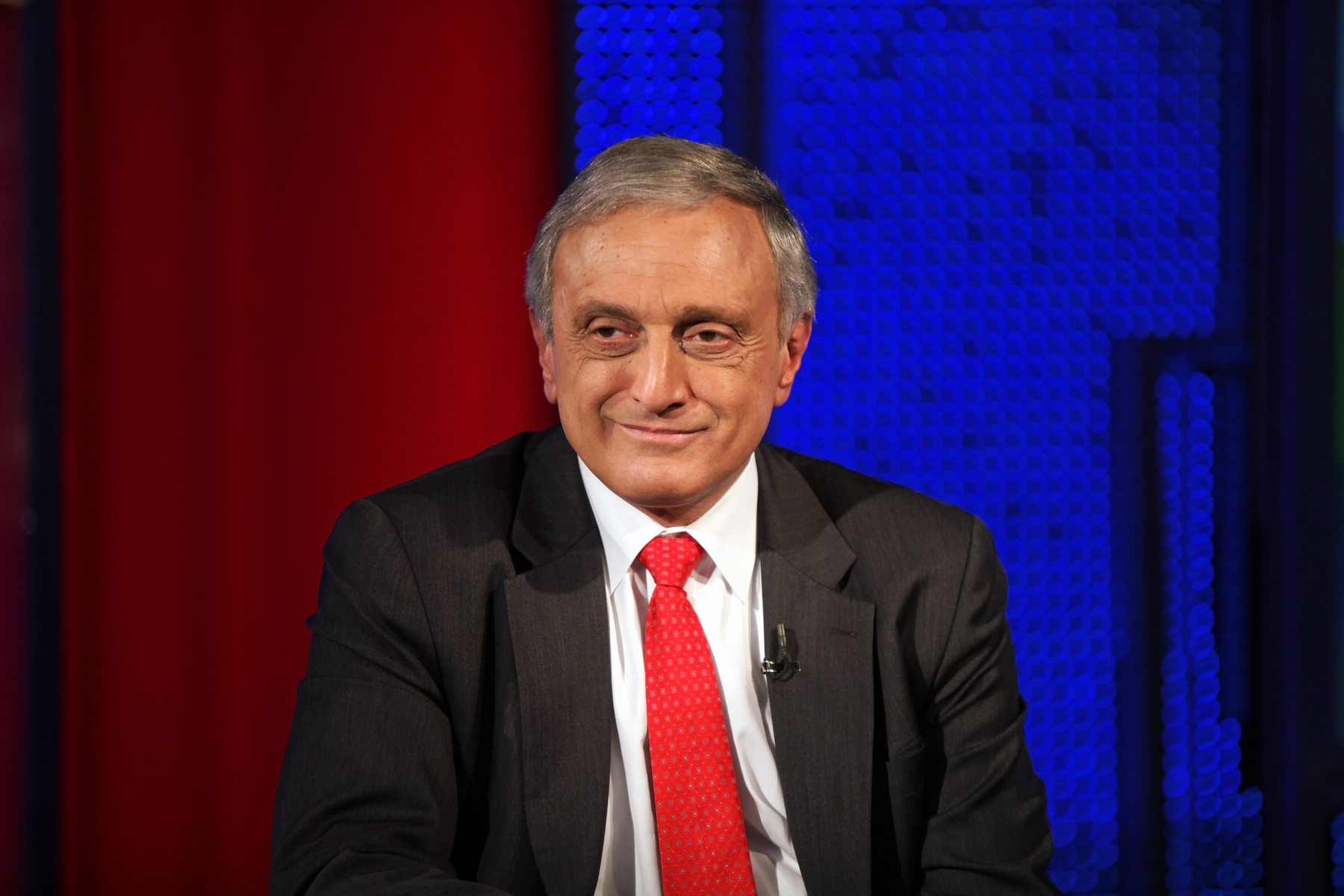 Carl Paladino lost his bid for a congressional seat representing New York’s 23rd district Tuesday after being bested by opponent Nick Langworthy — but only by a small margin.

Langworthy narrowly edged out his competitor by roughly three percentage points with 95% of precincts reported as of midnight.

The race drew national attention as Paladino, a businessman and former candidate to become New York’s governor, drew praise from the MAGA wing of the Republican Party, landing endorsements from conspiracy theorists like Reps. Marjorie Taylor Greene (R-Ga.) and Matt Gaetz (R-Fla.), but also Rep. Elise Sefanik (R-N.Y.), the third-ranking Republican in the House of Representatives.

Paladino’s campaign was soaked in controversy. He recently told Breitbart’s Matthew Boyle that “people like [Attorney General Merrick] Garland, who should not only be impeached, he probably should be executed,” before later claiming he was just being “facetious.” In July, it was reported that he hired a man convicted on child pornography-related charges as his new assistant treasurer. Following the shootings in Buffalo and Uvalde in May, Paladino boosted social media posts claiming they were false-flag attacks. In Feb. 2021, Paladino praised Adolf Hitler as “the kind of leader we need today.”

Langworthy, who chairs the New York Republican Party, was a lauded figure in New York Republican politics … until he endorsed Lee Zeldin’s gubernatorial bid while Stefanik debated making a bid for the seat herself. The incident escalated to a full-blown feud, with Langworthy’s camp attempting to block Stefanik from accessing fundraising and voter contact data, and Stefanik jumping to endorse Paladino over Langworthy.

The race was a speed run between two candidates who did not expect to be campaigning. In June, incumbent Rep. Chris Jacobs announced he would not seek reelection after an announcement that he would support an assault weapons ban tanked his popularity among New York Republicans. Despite Paladino outraising Langworthy throughout the campaign cycle, the leadup to election day was remarkably close, with pollsters predicting a tight contest between the two.

New York’s 23rd district is one of the most conservative in New York, voting for former President Trump in a 54-43 split against President Joe Biden in the 2022 election.

With Langworthy’s victory, Congress has avoided the addition of another reactionary lawmaker into their ranks. Langworthy will now face off against Democrat Max Della Pia in the November election. He’s expected to win.