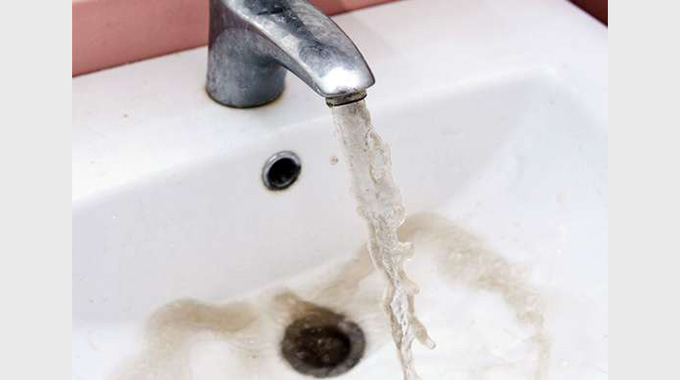 There are health fears following revelations that residents in Tynwald North, Harare allegedly consumed contaminated tap water after a council employee had illegally connected a sewer line into a water line.

The matter of possible human waste contamination came to light when some concerned residents that pleaded for anonymity for fear of victimisation alerted the Harare Resident’s Trust that they were receiving contaminated water.

Allegations are that one of the city’s clerks within the city’s water department connected a sewer line into a water line in that suburb resulting in residents drinking contaminated water.

In a statement, Ward 16 Councillor Denford Ngadziore confirmed the anomaly saying he has since instructed the area’s superintendent for water and sewer and the acting district officer to look into the matter.

“This is a clear act of misconduct and all disciplinary measures should be taken. I also managed to share this information with the director of health so that physical health tests be conducted especially at nearby households,” he said.

Cllr Ngadziore said a city clerk is not a plumber and as such is unqualified to carry out plumbing duties.

He, however, urged property owners to desist from using unqualified council workers to carry out piece jobs without following the proper channels for council services.

Harare City Council recently faced a possible class lawsuit from residents who feared for their health to be compromised by being forced to consume visibly contaminated water supplied to their homes by the local authority.