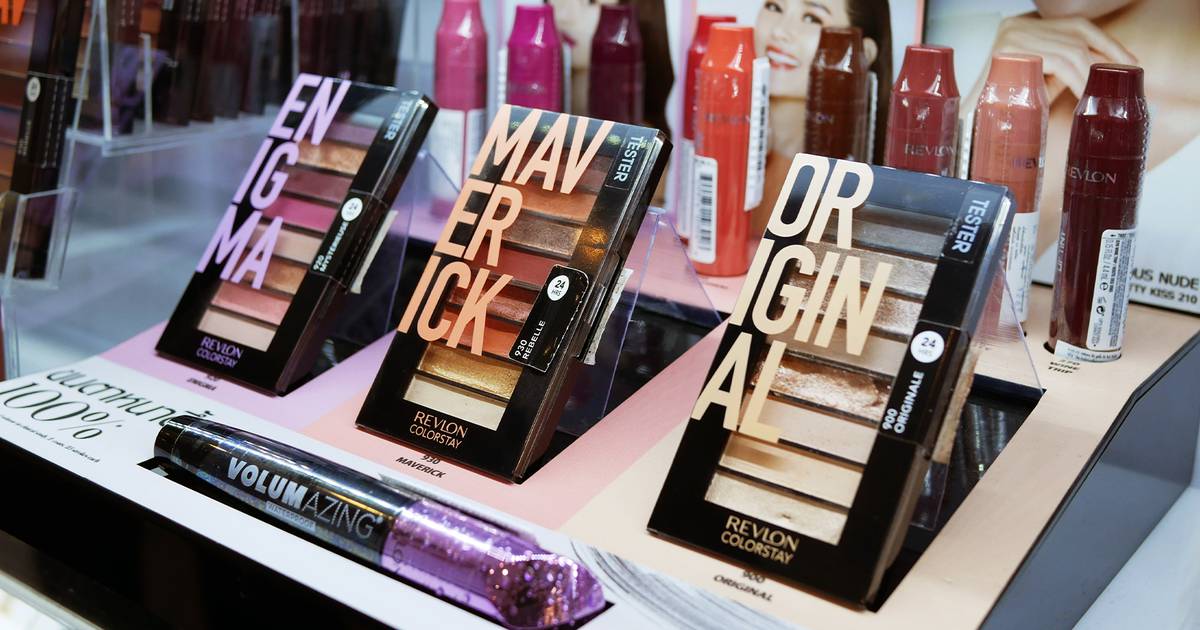 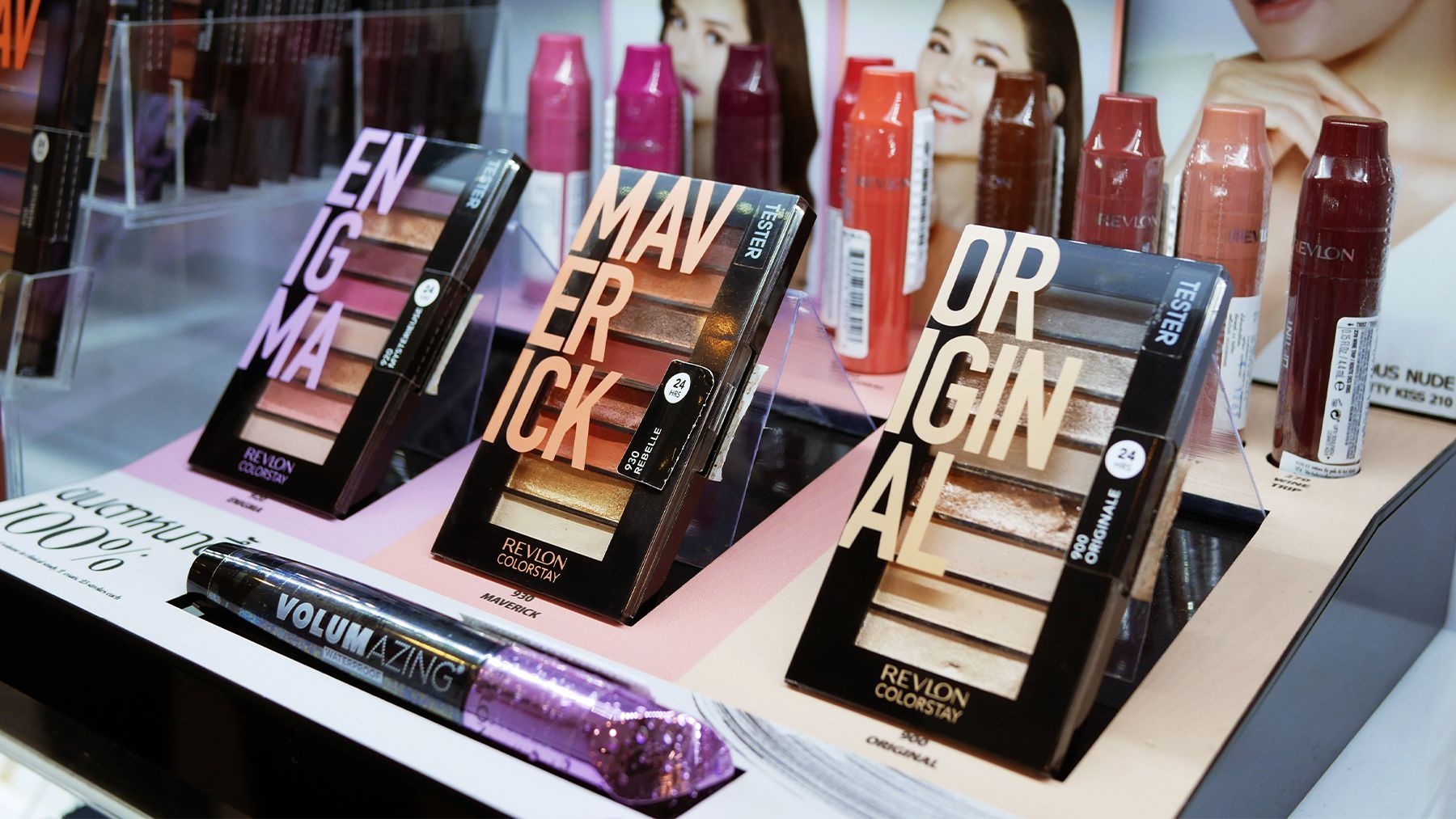 Revlon Inc. told the judge overseeing the cosmetics giant’s bankruptcy that shareholders don’t need a special, company-funded committee to represent them in the Chapter 11 case because there is no evidence the equity is worth anything.

The company urged US Bankruptcy Court Judge David S. Jones in Manhattan to reject the request from minority equity owners in part because low bond prices imply that equity has little hope of recouping anything. The company also argued that the interests of shareholders are already well represented in the case by majority owner MacAndrews & Forbes as well as other groups.

In bankruptcy, official equity committees are rare because all creditors must be paid in full before shareholders are allowed to recover anything from their investment.

“Revlon stock trading has all the outward appearances of a so-called ‘meme’ stock,” the committee said in its objection, referring to shares that rise in value only because of Internet chatter, not economic reason.

Revlon shares tumbled as much as 34 percent to as low as $5.62 Monday before rebounding to around $8.22, leaving them down some 3 percent on the day. That price is up from as little as $1.17 in June.

Nearly all official committee are appointed by the Office of the US Trustee, an arm of the US Justice Department that acts as a watchdog in corporate bankruptcies. In the Revlon case, the office appointed the unsecured creditor committee, but last month rebuffed the shareholders.

The shareholder group, which says it owns 4.7 percent of Revlon’s common stock not held by insiders, asked Jones on Aug. 9 to order the US Trustee to appoint a panel. On that day, the shares closed at about $8.

Forcing Revlon to fund lawyers and other advisers for a minority group of shareholders would be a waste of money, the company said in court papers. Official committees have the fees of theirs advisers paid by the bankrupt company.

Revlon filed bankruptcy in June as the global supply chain crunch squeezed the debt-laden company while it struggled to tap into a broader cosmetics sales boom driven by social-media influencers.

What Went Wrong at Revlon

It was a slow decline for the 90-year-old company, which found itself crippled by massive debt, a pandemic, supply chain issues and growing competition from start-up brands changing beauty ideals and culture.