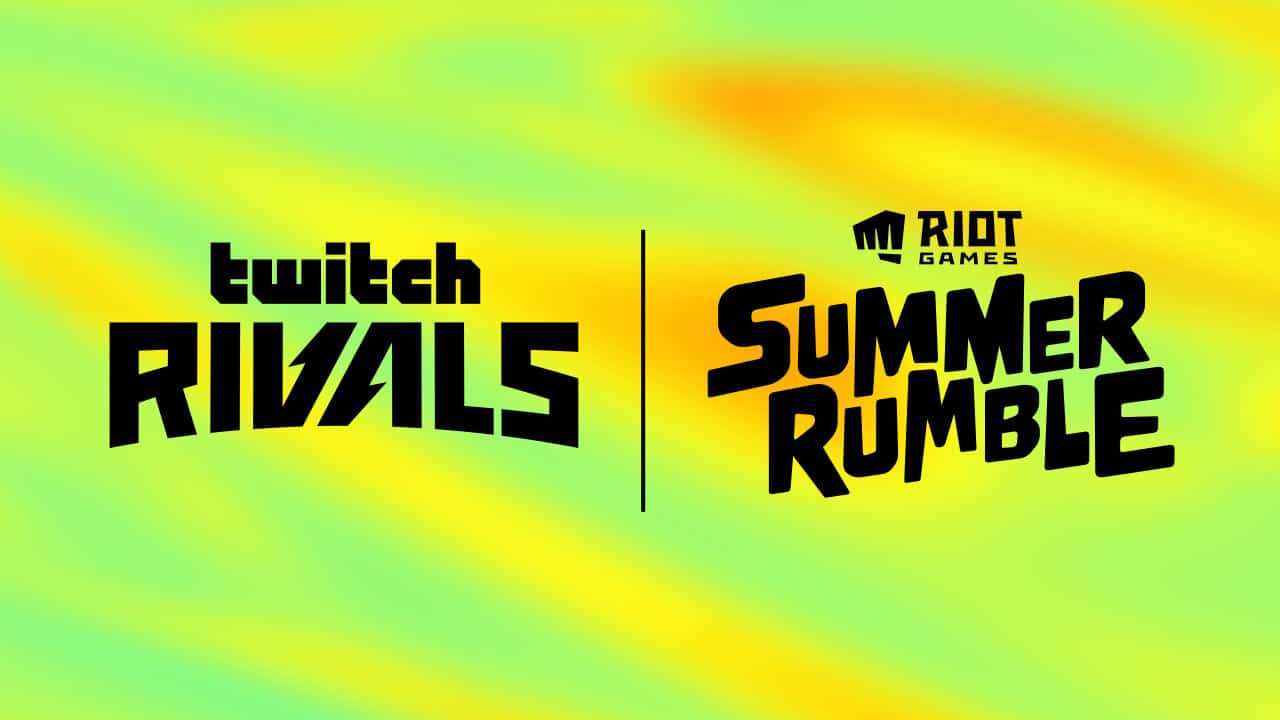 Riot Games Summer Rumble is back just in time as we close out the Summer.

Twitch Rivals, for those who aren’t familiar, is an esport tournament featuring Twitch streamers of various channel sizes and even some old professional players. It features competitions in games ranging from Rust to League of Legends. And with the popularity of the latter game, Twitch had set up a partnership with Riot Games last year to put on “Twitch Rivals x Riot Games Summer Rumble.”

After the success of the last year’s event, Riot announced yesterday that they are bringing it back in 2022 as well. Just like last year, Summer Rumble will see 10 teams from all across EMEA (Europe, the Middle East and Africa) competing with each other.

One change from last year will be the games the participants will be playing. Unlike last year, teams won’t be competing in Legends of Runeterra but instead will play Riot’s new tactical shooter VALORANT, in addition to League of Legends and Teamfight Tactics.

The Summer Rumble 2022 will also include some giveaways for the fans who tune in to the event. The audience will have a chance to win either a League of Legends Summoner Icon or a VALORANT Gun Buddy as a prize for watching. According to Riot, the giveaway link will be shared during the broadcast on Wednesday, 24th August, and the prizes will be limited.

How to watch Summer Rumble 2022

The kick-off for the Summer Rumble event will be this Monday, 22 August, at 3 PM CEST. Like all Twitch Rivals events, the fans can tune in to the official Twitch steam at Twitch Rivals channel, or the official French and Spanish alternatives, or they can choose to watch the streamers themselves who will be streaming.