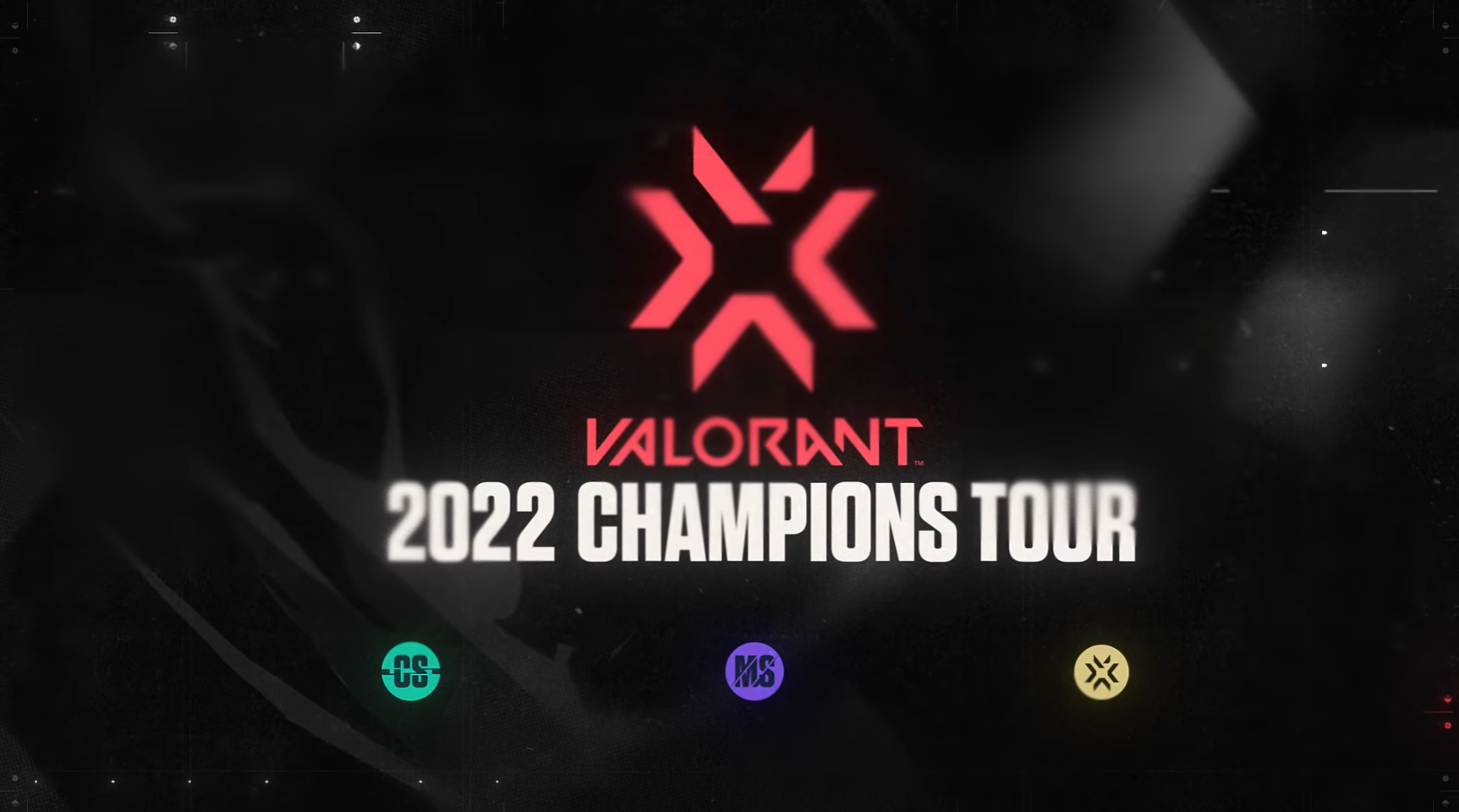 Game developer Riot Games has shared initial details regarding the upcoming season of its 2022 VALORANT Champions Tour, the esports circuit for its first-person shooter game.

According to Riot Games, the Challengers circuit will adopt a new format with multiple splits. Each split will have an open qualifier followed by a ‘league-style’ play and will culminate in a tournament whose winners will proceed to the next level of competition.

Riot Games will also invest in a number of new country-based VALORANT leagues, starting in Europe. According to Whalen Rozelle, Head of Global Operations for Riot Games, these leagues will provide ‘opportunities for aspiring pros’. Rozelle also said that Riot saw big success with country-based leagues in League of Legends and that Riot Games is excited to bring similar leagues to VALORANT.

Whalen Rozelle, Head of Global Operations for Riot Games, explained further: “In 2022 The Valorant Champions Tour will begin with Challenger stage one in February. Top performing teams will qualify for the first international Masters event taking place in April. The second stage of Challengers will kick off in May and conclude in July with the second Masters.

“LCQ’s (Last Chance Qualifiers) will return once again in August and the season will conclude with Champions in September.”

The last quarter of 2022 will be reserved for the yet-unnamed new tournament circuit and the new Global Game Changers event. Riot has also announced that the company plans to cooperate with third-party tournament organisers to create the new circuit that will take place in the off-season.

Esports Insider says: VALORANT esports continues to adapt and develop going into 2022. After its successful first season, Riot Games is doubling down on the FPS title with a revamped Challengers system, new national leagues, a new tournament and a live event for its Game Changers series.