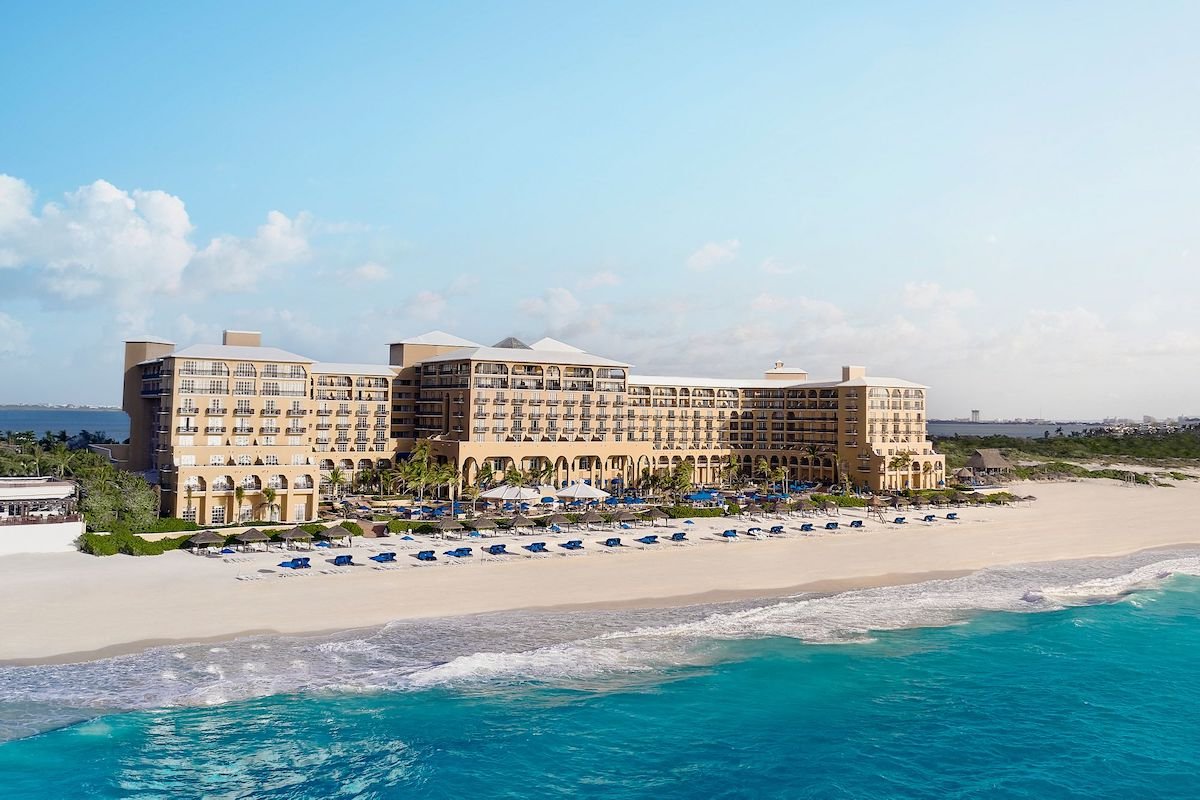 A Ritz-Carlton property in North America will no longer be branded as a Marriott starting in a few weeks.

The Ritz-Carlton Cancun is no longer accepting reservations as a Marriott as of September 1, 2022. It has been confirmed that the hotel won’t be affiliated with Marriott as of that date, though it remains to be seen what happens to the property.

The 363-room beachfront resort has been popular with Marriott Bonvoy members. Admittedly it wasn’t the most luxurious or intimate Ritz-Carlton, but for that matter it was also reasonably priced compared to some other properties. It has the distinction of being the first Ritz-Carlton resort outside the United States, as it opened back in 1993, and the hotel was last renovated in 2015.

While Cancun is popular with Americans, the destination has seen an increase in crime in recent months, which has made some people more cautious about visiting (though personally I’d still feel really safe traveling there).

What will the Ritz-Carlton Cancun become?

Unless I’m missing something, there’s no news yet as to what will happen to the Ritz-Carlton Cancun, so all we can do is speculate. A few thoughts:

Personally I think the two most likely scenarios are that the hotel goes independent, or otherwise that it becomes more premium (perhaps a Four Seasons, after some further updates?).

The Ritz-Carlton Cancun will no longer be affiliated with Marriott as of September 2022. The hotel has stopped accepting reservations and it has been confirmed that the hotel is leaving Marriott, though we don’t know what happens after that.

While I can’t say I have much interest in vacationing here, I am curious what comes of this property.

What’s your take on the Ritz-Carlton Cancun leaving Marriott?