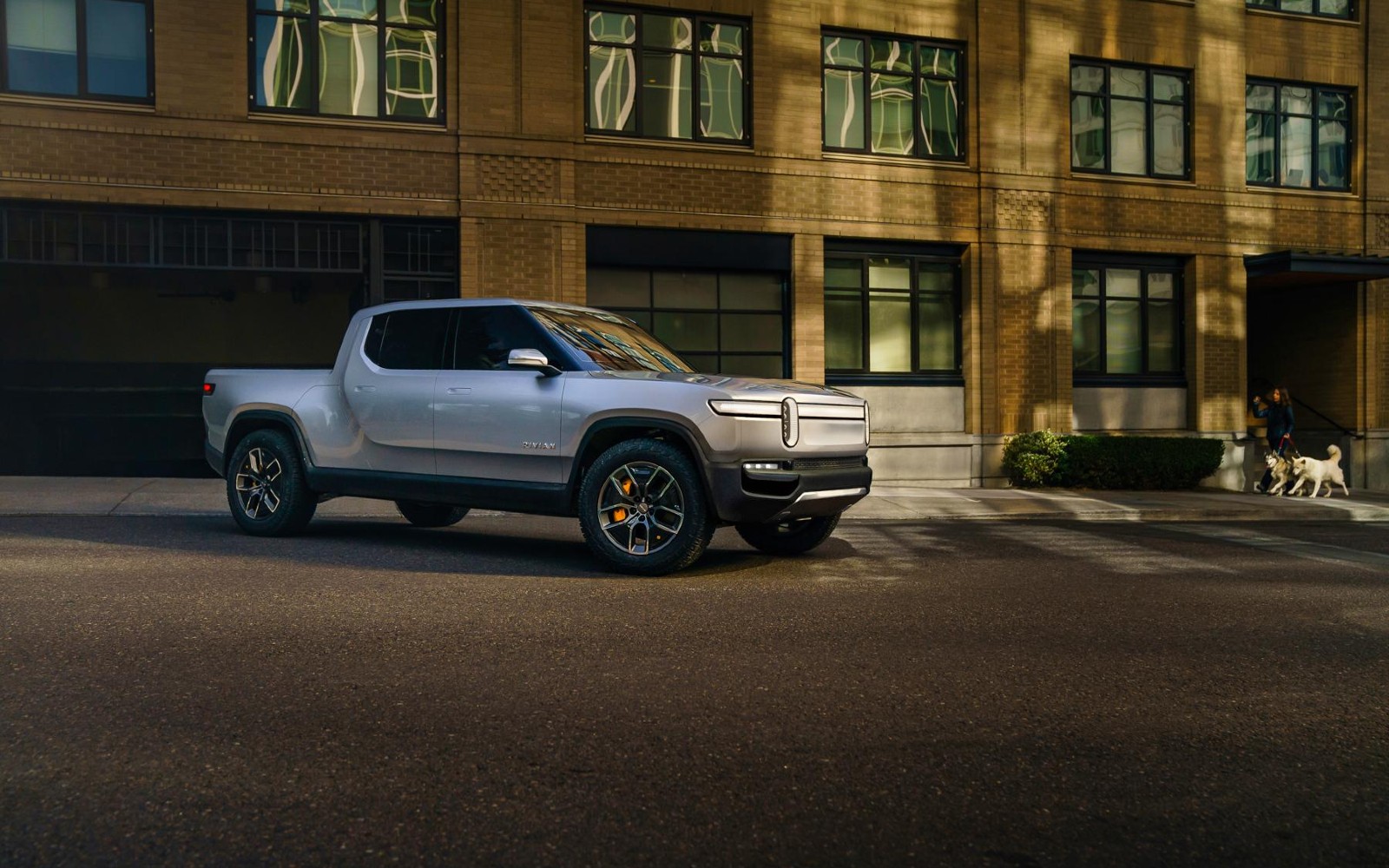 Electric transport startup Rivian is delaying deliveries of its 400-mile R1T pickup truck to 2023. In an email to customers obtained by , CEO RJ Scaringe said the company is prioritizing the production of R1T vehicles equipped with its “Large pack” battery. Once those orders are fulfilled, it will then turn its attention to the more affordable “Explorer Package” trim and “Max pack” battery.

“In setting our delivery timing, we optimized our build sequence around the build combination that would support us ramping as quickly as possible and therefore have the largest possible positive climate impact,” RJ Scaringe writes in the email. We’ve reached out to Rivian for more information.

In the same message, Scaringe notes Max battery variants account for approximately 20 percent of the 71,000 R1T and R1S preorders the automaker has secured as of December 15th of this year. That suggests the delay involves about 14,200 vehicles. Rivian is allowing people to change their orders if they want to get their R1T earlier. It also promised to share more information on delivery timings in early 2022.

Rivian has delayed deliveries of the R1T several times over the last few years. The truck was originally scheduled to debut in 2020, but the company eventually pushed that date back to . The pandemic and have played a part in that, but Rivian also doesn’t have a lot of manufacturing capacity at the moment. It plans to break ground on a new factory in . However, that won’t be complete until sometime in 2024. In the meantime, the company also has a order it needs to fulfill for minority owner Amazon.