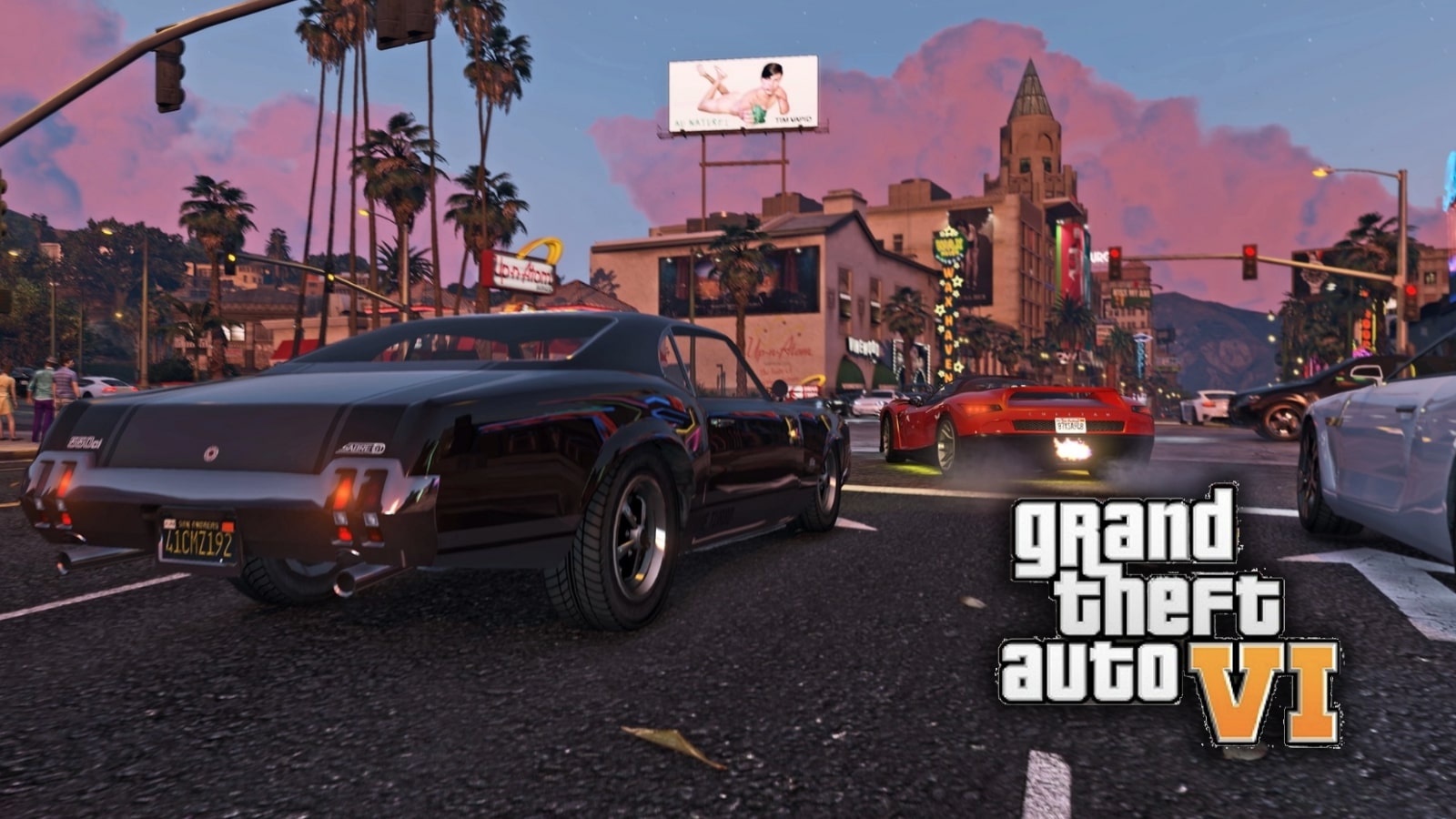 Rockstar have been working hard to try and minimize GTA 6 conversation and chatter within the community. Their latest effort to do so has resulted in the company putting a ban on the title of the game in the Twitch chat.

GTA 6 is all the buzz right now. The gaming community has not shut up about the GTA sequel for years, and now as leaks become more prominent it’s becoming harder to stop the hype train.

Rockstar is trying, at least, to keep players on topic to things in the here and now. This is so much so that they are banning the phrase “GTA 6” in their Twitch chat.

A recent Reddit post revealed as much. A screenshot of the Twitch chat shows one user commenting “announce GTA 6 now.” The comment is not sent through and is instead met with an automated message stating that the “message wasn’t posted due to conflicts with the channel’s moderation setting.”

Rockstar are yet to comment on their decision or provide an update as to how long this lack of GTA conversation across Twitch and YouTube will go on for.

Based on initial reactions it appears that the community is unfazed by the move and is understanding of why Rockstar would want to limit the amount of GTA 6 discourse.

Rockstar have also done a similar thing on YouTube when users kept commenting on all Rockstar videos and begging them to release the game. Rockstar first banned GTA 6 from being mentioned in the comments sections of YouTube back in September 2021.

In the past month, leaks and rumors about the hotly-anticipated GTA 6 release have been running rampant.

The news that the game may have a female protagonist has also been garnering a lot of attention, with certain members of the GTA community responding less than positively to the news.