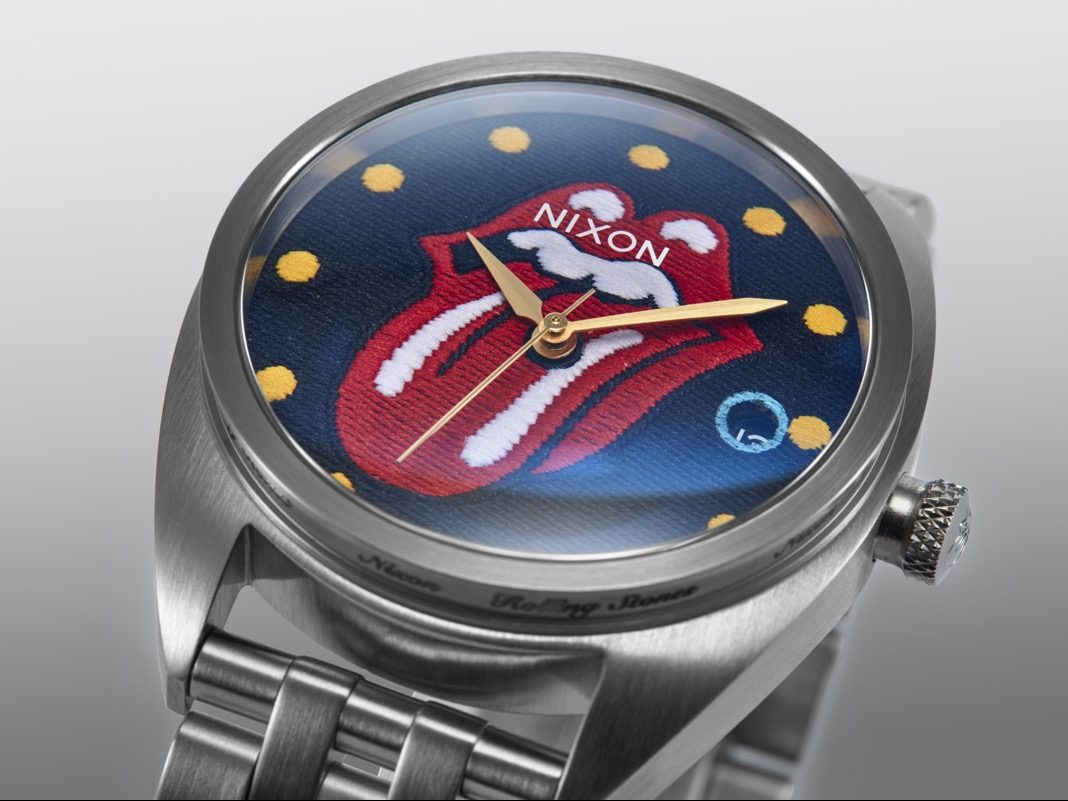 When it comes to Rolling Stones merch, you can always get what you want. There is an abundance of tongue and lips products out there — some fantastic, some not so great. Luckily, Stones fans just got more of the former in Nixon’s new Rolling Stones watch collection.

Releasing in two parts, the first half of the officially-licensed Nixon x Rolling Stones collection is available for purchase starting on August 30 at Nixon.com. The release includes five watches and two replacement straps, ranging from premium, limited-edition timepieces to affordable, stylish watches that let you subtly rep the Stones on your wrist.

The star of the Nixon x Rolling Stones collection is the automatic Rolling Stones Primacy, which boasts a unique woven tongue and lips dial, a premium dive-ready case, and a scratch-resistant sapphire crystal face. Nixon is only releasing 250 of the $1,600 Primacy watch, making it a great buy for any serious collector of Rolling Stones memorabilia.

But fans will also find more attainable pieces like a Stones-ified Nixon 51-30, two Time Teller models, and a Staple digital watch. The affordable replacement straps, meantime, offer an easy way to inject some rock and roll into your existing timepieces. All products feature subtle nods to the legendary band, such as artwork inspired by the Voodoo Lounge album and multiple variations of the iconic tongue and lips logo. 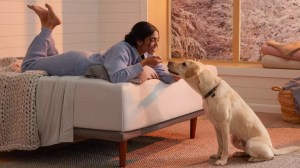 Nixon’s Rolling Stones collection is part of the band’s 60th-anniversary celebration, which sees a spate of other commemoratory merch including branded Igloo coolers, a series of wall art prints from Sonic Editions, and Fisher-Price band member figurines. The group is also marking its birthday with a four-part docuseries, My Life as a Rolling Stone — here are the details on how to watch the series.

Head to Nixon.com on August 30 to shop the new Rolling Stones collection, but act fast, as these limited-edition pieces are sure to go fast. Also be sure to keep your ears open for the collection’s second part, which is due out later this year.