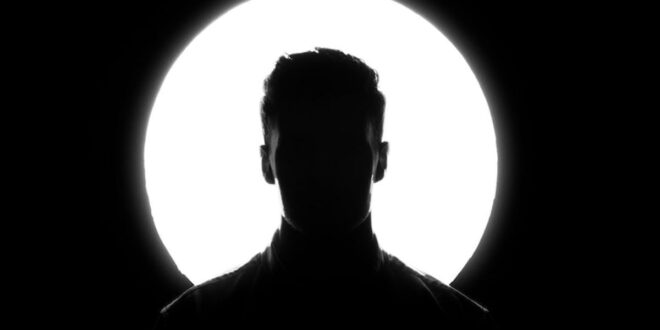 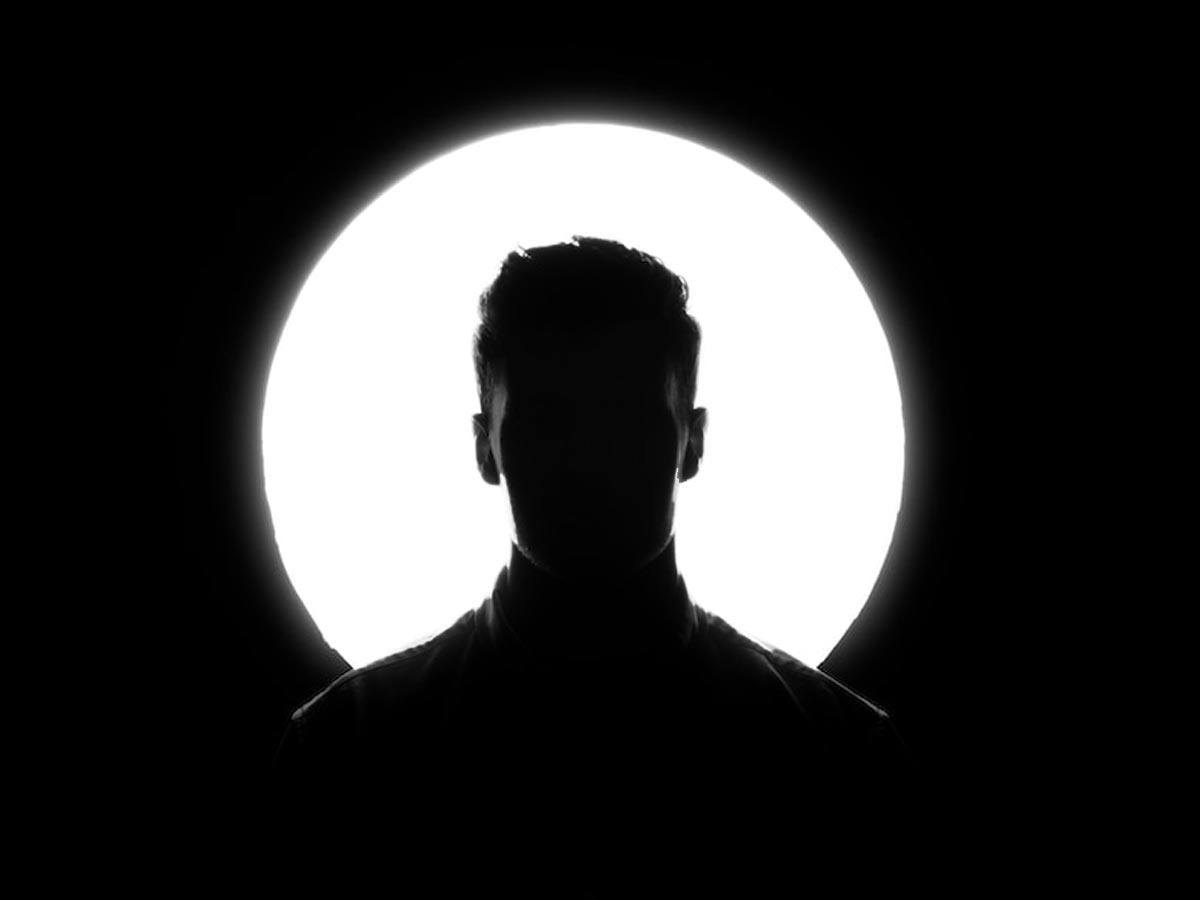 He is a small hero who has grown to a height with good films. And then, his image has grown all of a sudden and he is very much in demand now. But the fact is that some of his demands are said to be sounding outright silly and expensive at the same time.

Recently this hero has changed a lot in terms of physique and there is no match to how he has looked two years ago. However, for a film that is being shot for the last two years, he’s said to have suggested a lot of changes after the final copy is readied. As he happens to be a hero in demand, the makers made all those changes and shot a new schedule too. But after the editing, the hero got shocked that he’s looking pretty different in various shots as his bodily changes are clearly visible.

For that reason, the hero is said to be now demanding the producers to go for additional visual effects where his body size will be corrected. Recently the likes of Aamir Khan have used this technology where the actor’s body shape was shrunk when he played the younger version of himself. But that is going to cost a bomb and the producers are said to be thinking twice about it.