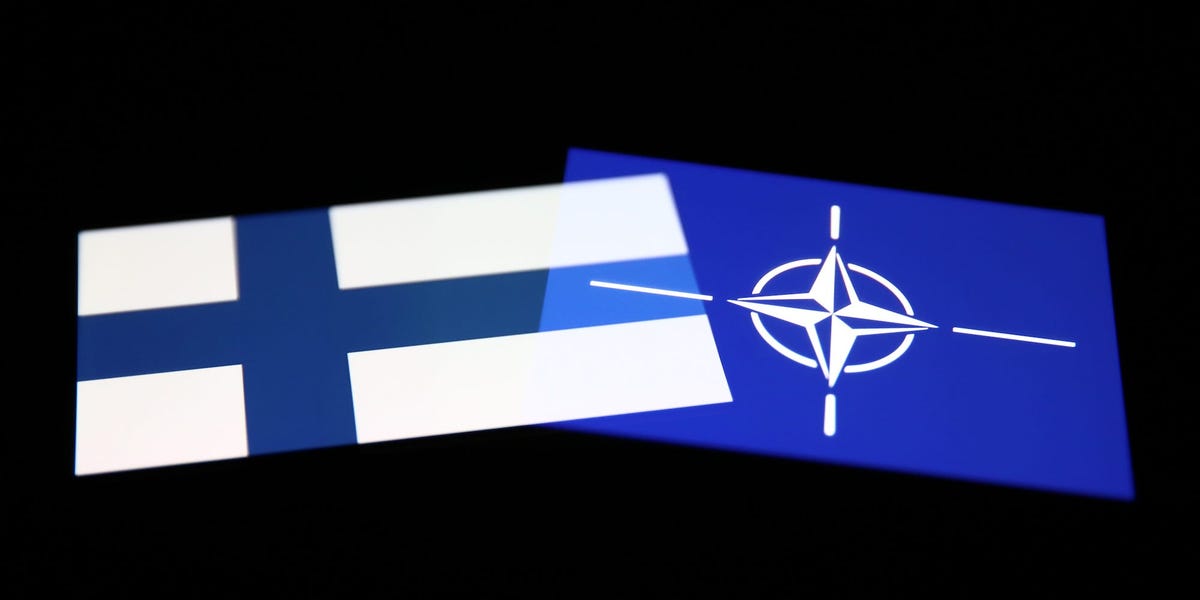 Russian energy supplier RAO Nordic Oy, cut off energy supplies to Finland as the country announces its plans to to apply for NATO membership in the next few days, AFP reported.

“It is at zero at the moment, and that started from midnight as planned,” Timo Kaukonen, the manager for operational planning for Finnish transmission system operator Fingrid, told AFP on Saturday.

Finnish President Sauli Niinisto said he spoke with Russian President Vladimir Putin and informed him of his plans to apply to join the North Atlantic Treaty Organization in the next few days.

Earlier this week, Kremlin spokesperson Dmitry Peskov told CNN that Finland joining NATO would be a threat to Russia.

“As we have said many times before, NATO expansion does not make the world more stable and secure,” Peskov said.

Niinisto said Russia’s invasion of Ukraine as well as its efforts to stop countries from joining NATO has “altered the security environment of Finland.”

In its own press release, RAO Nordic OY said the energy cut-off was due to missing payments.

“Unfortunately, we are forced to note that for the volumes which have been sold on Nord Pool exchange since the 6th of May funds have not yet been credited to our bank account. This situation is exceptional and happened for the first time in over twenty years of our trading history,” the supplier said.

Finland gets about 10% of it’s energy from Russia and has said it’s making up for the shortfall by importing oil from Sweden, AFP reported.