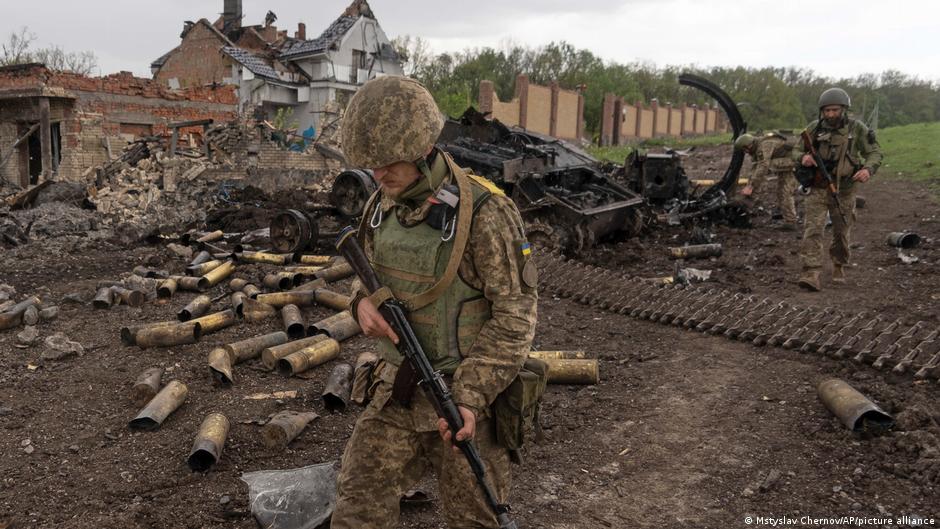 BY LORRAINE MUROMO
INTERNATIONAL research group, Nordic Africa Institute has warned that the Russian/Ukraine war poses a significant threat to Zimbabweans, among other African nationals.

In a report, the researchers said the food supply chain disruptions to countries such as Zimbabwe would worsen food security challenges in the continent.

“A fifth of Africa’s population was already suffering from hunger prior to the invasion, a higher proportion than in any other region in the world. The heavy reliance of Africa on international food markets together with the large share of food commodities in households’ expenditure imply that the war can significantly decrease food supply and increase domestic food price inflation,” the report released yesterday reads in part.

“The ongoing war not only threatens food security, it could also inflame conflict and destabilise African governments and political systems.”

Zimbabwe has been experiencing a sharp increase in prices of basic commodities, especially cooking oil, mealie-meal and bread with industry blaming the price hikes on the war induced supply chain disruptions and inflation.

The report urged African governments to be proactive in addressing food security.

“African governments and their development partners need to respond quickly and decisively on short term issues while working to address the longer-term ones to boost food and nutrition security and strengthen food systems,” the report read.

“Efforts should focus on strengthening social protection systems to enhance food access and increase the purchasing power of vulnerable groups. Stronger international cooperation is needed for building productive capacities of African food systems and enhancing their resilience and preparedness to deal with future shocks.”