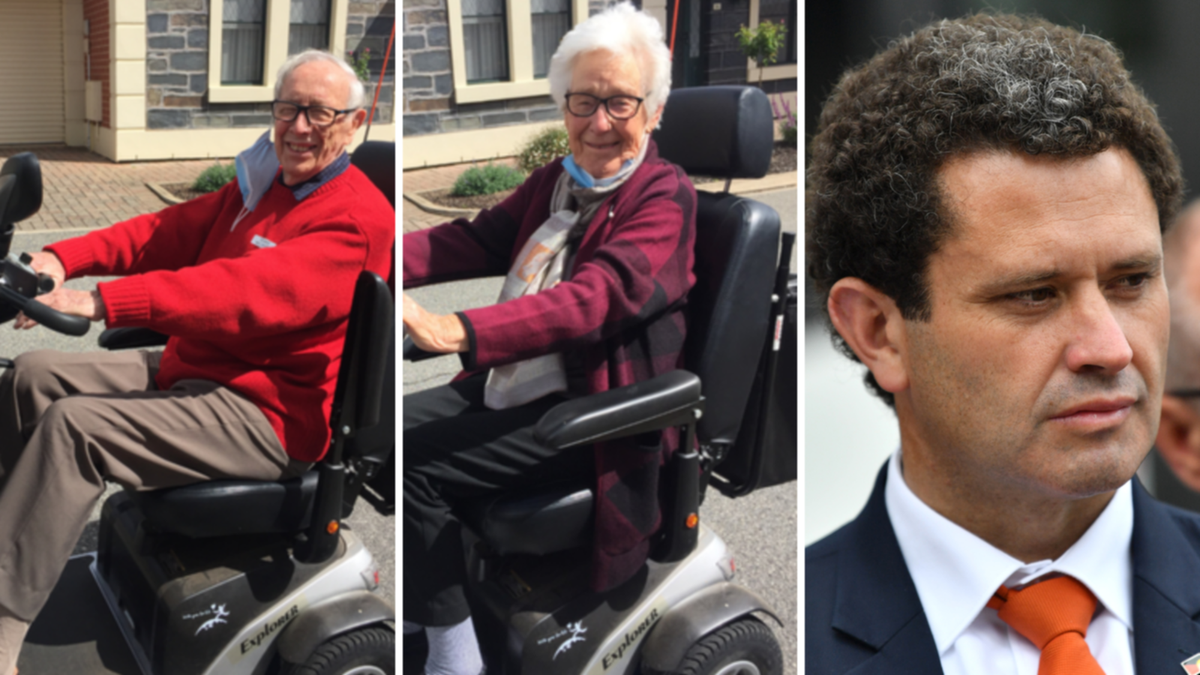 South Australia’s Attorney-General is pushing to bring the state’s assisted dying laws forward after a suspected murder-suicide at a retirement village in Glynde.

Kyam Maher told ABC Radio Adelaide he is working alongside Health Minister Chris Picton to get the laws brought forward “as soon as possible”.

The laws were passed in June last year and are currently due to come into effect by the end of January next year.

Dennis and Barbara Willshire were found dead inside their unit by a staff member doing a routine check on Wednesday morning.

Police say Dennis potentially killed his wife first and then took his own life.

Maher said SA’s assisted dying laws will follow those in Victoria, where a person must be considered to be suffering and have a terminal illness to access the scheme.

“The laws that will come into force in South Australia require a person to be diagnosed by two different medical practitioners, one of them being a specialist in the area the person is suffering from,” he said.

“(The individual is) to be expected to die within six months, and that person has to be suffering … in a manner that the person considers intolerable.”

While he did admit these rules were somewhat restrictive, Maher said they “reflect the values of our community”.

When questioned on the possibility of an individual with dementia seeking to use assisted dying laws, Maher said a crucial element is that the individual has to be of sound mind during the entirety of the process.

“For neurodegenerative disorders, (the timeline) is expanded to the last 12 months,” he said.

“The other factor is at every stage of the way from when you make … the final request up to when the substance is administered, you have to have the mental capacity to understand the nature of what you’re doing.

“Anything that a person suffers from that robs them of their mental capacity … would disqualify someone from being part of voluntary assisted dying.”

The Attorney-General would not comment on the Glynde murder-suicide case.

Dennis and Barbara Willshire, both 92, have been remembered fondly by neighbours and friends.

“(They were) very nice people, very dedicated to themselves and the community and did a lot for the community,” one friend told 7NEWS.

It is understood the couple moved in to the independent living retirement village about seven years ago.

One neighbour told 7NEWS that Barbara was unwell and Dennis was “very distressed about the whole situation”.

“She’d been unwell for about three months,” they said.

Police were unable to confirm when the couple died or if any weapons were involved, but said family had been notified.

“As you can imagine this is very tragic for a family,” Superintendent Matt Nairn said.