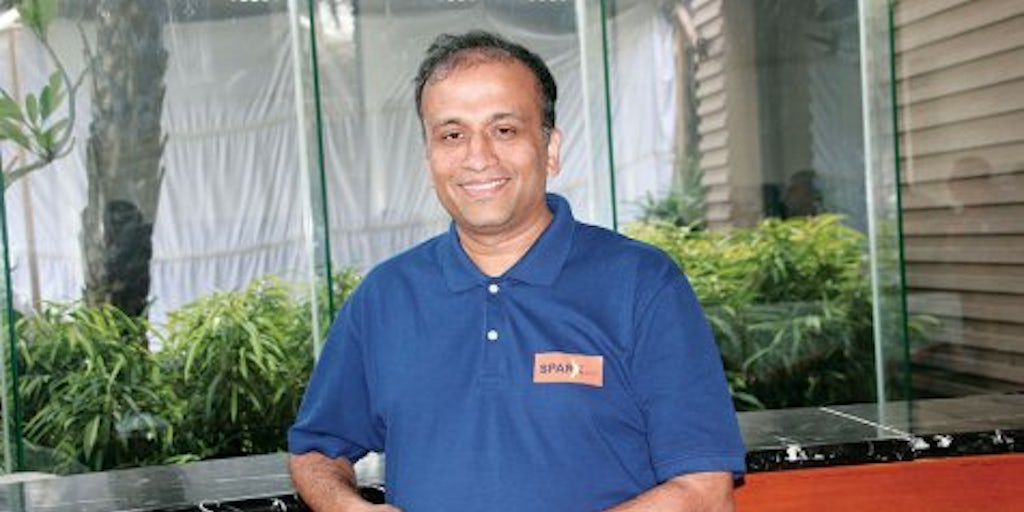 Sadashiv Nayak has been appointed chief executive of Future Retail, effective as of Wednesday, the company said in a regulatory filing.

Nayak has been with Future Group for over 17 years in various roles. He spent the last eight years as the CEO of the group’s hypermarket chain, Big Bazaar.

Future Retail, a part of India’s Kishore Biyani-led Future Group, earlier this month reported its consolidated net losses for its first fiscal quarter (from April to June) had widened year-on-year to 1,147.28 crore rupees ($15.48 million). Total income was down to 1,407.11 crore rupees ($18.98 million) for the quarter, from 1,447.62 crore rupees ($19.5 million) in the same period a year earlier.

The sale of of Future Group’s retail, wholesale, logistics and warehousing business to Mukesh Ambani’s Reliance Retail is the subject of a high profile legal case, pitting Future and Reliance against e-commerce giant Amazon.